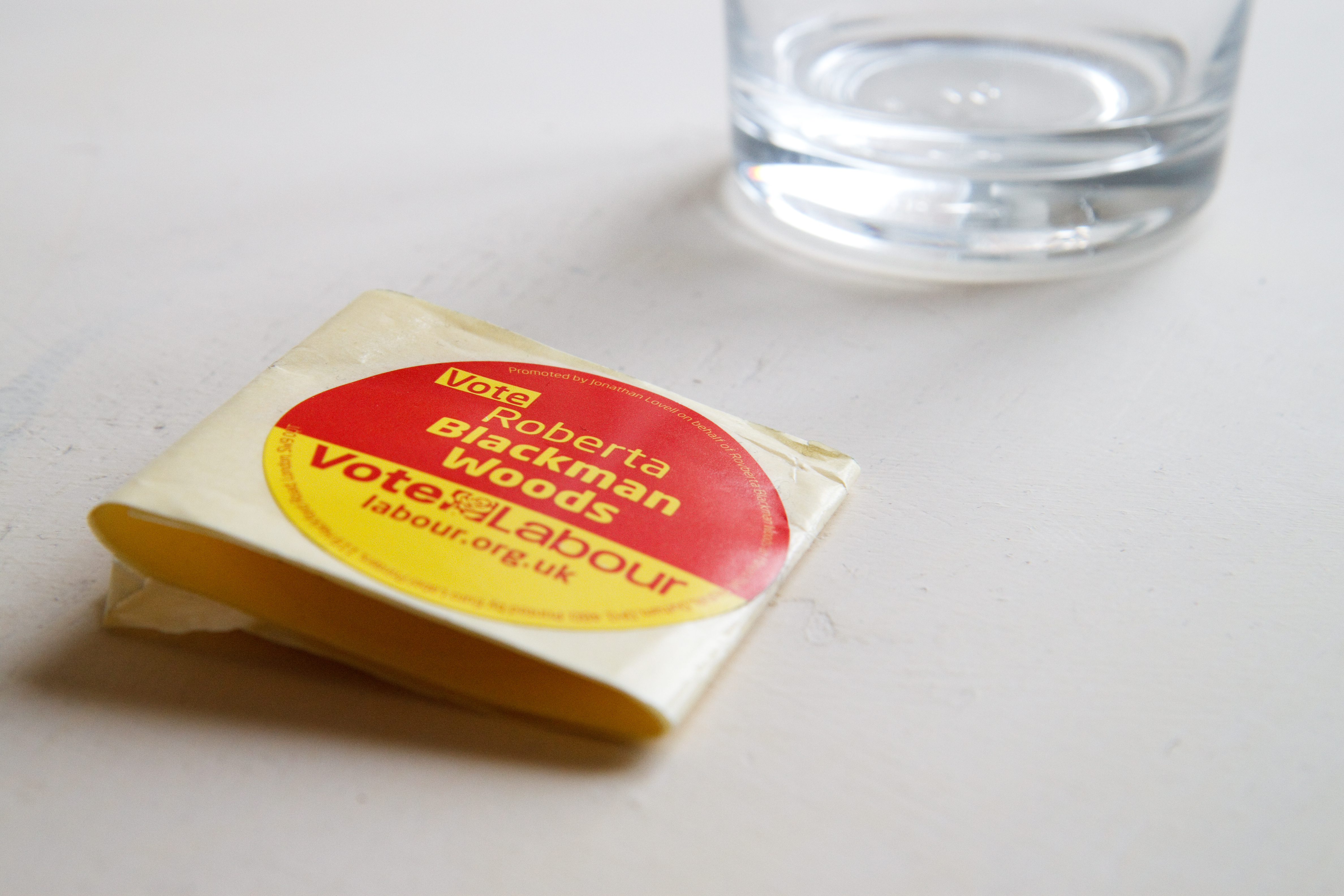 If elected in May, how will the Labour party seek to protect human rights?

On Thursday 6 March, Durham University Amnesty International engaged in a frank and open discussion with Roberta Blackman-Woods, Durham City’s MP. Topics touched upon ranged from the importance of the Human Rights Act and legal aid cuts to the effect of international aid on human rights.

It was immediately apparent that Blackman-Woods does not conform to the rather unfortunate stereotype of MPs that still exist in some sections of British media – a career politician who turns up to the House of Commons only when they have to and is out of touch with ‘real’ life.

The state of the British legal system was a popular theme, with the Human Rights Act in particular being discussed in detail Amnesty International has strongly criticised suggestions by some Conservative Party politicians that the Human Rights Act should be replaced with a more minimal ‘British Bill of Rights’. Blackman-Woods emphasised Labour’s commitment to the Act and stressed the need for the effective enforcement of the act, rather than simply paying lip service to it.

Questions about recent cuts to the legal aid budget were also asked. Blackman-Woods made clear that she had come across cases in County Durham where residents had been priced out of the British justice system, but it was made clear that if Labour were to win the next general election the legal aid budget would not be fully restored, quite simply because there would not be the money available.

Blackman-Woods’s parliamentary career has had an international focus, with a particular emphasis on international development and issues concerning China and Afghanistan, countries with poor human rights issues, leading to a discussion of Amnesty International’s campaigns around the world.

The question of the relationship between human rights and international development, perhaps inevitably for an Amnesty International event, emerged out of this discussion. While Blackman-Woods recognised that we may have qualms giving aid to states that violate human rights, it was emphasised that the alternative option, of not giving aid where we know that it could create positive development, was on a level with the human rights abusers. The phrase ‘between a rock and a hard place’ seems particularly apt. Blackman-Woods went on to argue the importance of using aid as a ‘carrot’ to try and reward those states which do make concerted efforts towards the furtherance of human rights.

On the issue of human rights in Saudi Arabia, Blackman-Woods was again refreshingly honest. She detailed her experiences of the Gulf state and emphasised the fact of its appalling human rights abuses. While such sentiments are common in British politics, Blackman-Woods’s allusion to Britain’s high level of trade with Saudi Arabia (particularly in arms) being a key factor in the rather lacklustre pressure placed on the hard-line regime by British politicians was a departure from the usual rhetoric on this issue. For an audience of dedicated Amnesty International members, this was not an unsurprising statement but still reflected the sad truth of the western governments placing human rights second to profit.

The talk served as a stark reminder that the ideal of universal human rights will always to contend with the reality of ambiguous political and economic circumstances. The talk was also a reminder of the quality that exists under the all too often disappointing surface at the House of Commons.