Turtles, Trash and Puffer Fish: Why Northern Cyprus is a massive environmental disaster 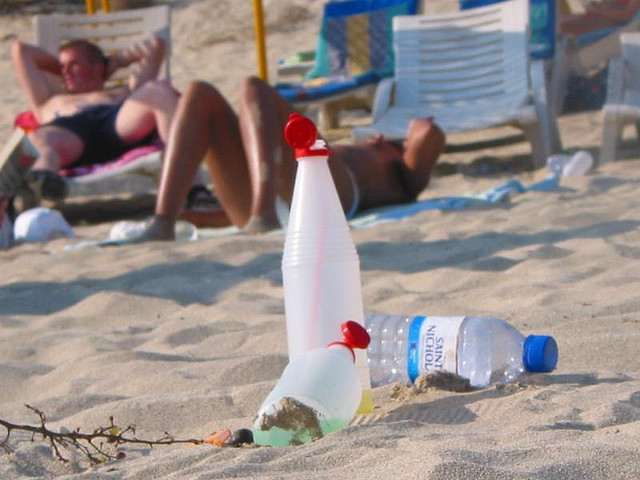 Cyprus has an awful litter problem resulting from dumping of waste into the ocean which has a huge impact on the marine turtle population.

What do Goth boots, syringes, fridges, fishing lures and vials of blood have in common? Quite simply: they all end up washed up on the coast of Northern Cyprus (The boots and the fishing lures in surprising volume).

Famed for its beaches, political strife and heat, Northern Cyprus is also an internationally important nesting site for the endangered Green and Loggerhead marine turtles. There are as few as 300–400 Greens and 2000 Loggerhead turtles remaining in the Mediterranean. These species have a very low breeding success rate due to existing issues with predation, nest inundation and pest infestation.

It is disheartening then, that Cyprus has a litter problem beyond belief, regional issues of waste dumping in the open ocean (medical waste from Syria being particularly revolting), as well as a coastline that is dominated by extremely damaging beachside development projects. Waste has a huge impact on the marine turtle population. Floating plastic bags, mistaken as jellyfish by the few remaining adults, can be deadly. Rubbish also acts as an impenetrable barrier to hatchlings battling to the ocean.

Additional problems in Cyprus are the volume of stray dogs in the area (who dig up turtle nests), and the seeming bemusement of some beach users concerning the notion of nature conservation. More recently issues have emerged regarding the invasive species, Lagocephalus sceleratus: a type of puffer fish that has penetrated the Mediterranean through the Suez Canal. Toxic, and with sharp front teeth, this fish is causing havoc with the Cypriot fishing community, ripping nets and increasing stress levels to the point where fishermen are unlikely to attempt to rescue any adult sea turtles or other potentially rare species trapped in their nets. 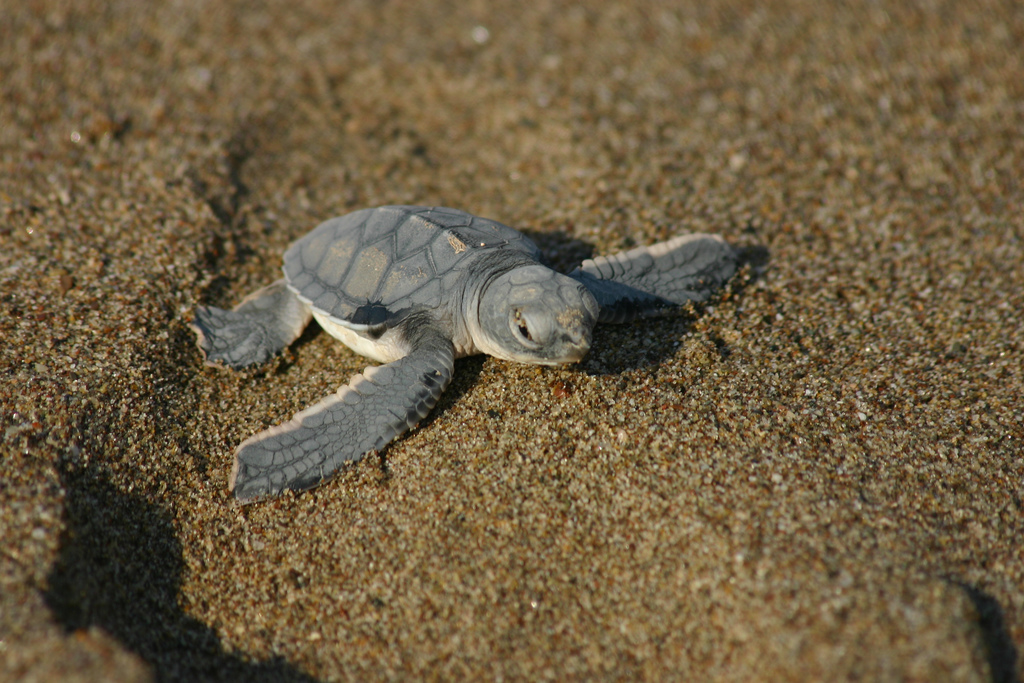 This list may seem rather long, and yes, rather depressing. However, many of these environmental issues in Northern Cyprus are easily solved. As medical waste is, for instance, produced by centralised hospitals, it ought to be regulated. Why is it then dumped so freely? Yes Syria is politically unstable, yes it would take some investment to set up an alternative method of waste disposal, but surely such investment would be worth it considering the reliance in the Mediterranean on tourism and a clean environment?

What did I learn spending a summer hauling other people’s “crud” off the beach? The fact that the refuse collection service decided it was not necessary to empty the bins at Alagadi beach (one of the main turtle nesting areas) for an inordinately long period of time represents, for example, bad planning by the local government that ought to be improved. Additionally, the volume of litter could illustrate a need for education regarding waste disposal (I particularly enjoyed finding a used nappy purposefully placed on the centre of a well marked turtle nest, or that time I found the lube or, oddly, the sawdust and faeces filled bin).

If Northern Cyprus is going to continue to flourish as a tourism hotspot, then these environmental issues are going to need addressing. Moreover, there cannot be such a reliance on crazy people like me working for the Marine Turtle Research Group, spending their holidays picking up rubbish, protecting nests, helping hatchlings to the sea and satellite tracking and monitoring adults. There has to be some input by the government in the form of financial investment and real education in order to preserve these beautiful turtle species that are integral to this country’s ecology.