The EU referendum and the Environment

Srinath Kailasa in Environment on 27 February, 2016. 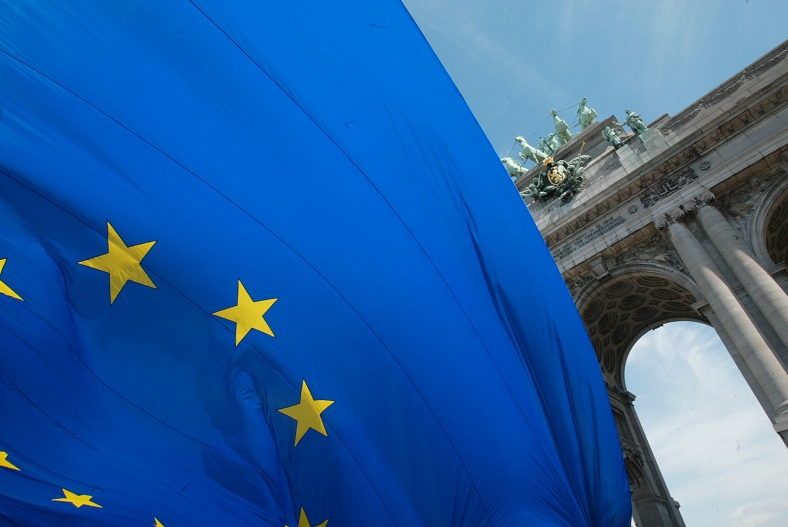 When the UK joined the European community in 1973 we were branded as the ‘Dirty Man of Europe’, decades of European diktats including legal pressure and the threat of unlimited fines forced a clean up. However we are still breaching EU law on air pollution and water quality. According to a recent report by the Friends of The Earth the impact on the environment really depend on the nature of the deal we ultimately make with the EU. With the announcement of an in out referendum to be held on the 23rd of June, what does this mean for our environmental policy?

Our previous quid-pro-quo relationship between regulators and polluting agents lead to either pitiable policy targets, or a weak legal response when law was actually breached. The ‘europeanisation’ of the UK’s environmental policy has seen the introduction of new regulatory agencies such as the National Rivers Authority, and most importantly the adoption of strict emissions limits backed by a strong judicial process for offenders. Most of the UK’s most progressive environmental policies have been established on the back of European directives. The most pertinent examples being the Climate Change Act of 2008, which was partially justified by the need to fulfil many of it’s provisions under EU law anyway.

Detractors of the EU may argue that we will retain such legislation in the case of a Leave vote. Whilst this may be true, when a problem does arise UK citizens would no longer be able to rely on the protection offered to them by European law. For example, the UK government is currently facing heavy fines for its failure to meet it’s EU air quality obligations. Without the external pressure, and legal avenues offered by the EU it seems unlikely that our policy makers would make the required effort to secure our health.

David Cameron wants a straightforward in/out question, however this deceptively simple question masks the complicated reality of our future relationship with the EU. Will we got the route of other European Economic Area (EEA) countries, such as Norway? Or will we end up negotiating individual trade deals with each of our previous trading partners on the continent, such as Switzerland? His ambiguity on this subject is an excellent strategy for a man looking forward to the end of his political career. Either way we would not have to participate in the Common Agricultural Policy, the Common Foreign and Security Policy or the Common Fisheries Policy. However we would be party to the much of EU law, environmental (and otherwise) as part of the EEA or European Free Trade Area, with some notable exceptions. Specifically directives on: bathing water, birds, habitats, shellfish waters, fresh waters needing protection or improvement in order to support fish life, the exchange of information on the quality of surface fresh water, and renewable energy targets.

David Cameron wants a straightforward in/out question, however this deceptively simple question masks the complicated reality of our future relationship with the EU.

We would in theory be able to repeal current EU legislation on these areas, leading to a regression in our environmental quality. However politically it seems distinctly odd that we would choose to remain subjected to many of the same regulations as we are now, with no control over their future formulation or content! Such a vote for ‘independence’ from the EU, paradoxically makes us even more dependent upon Brussels Eurocrats – only this time we would have no influence at all upon their decisions.

The alternative would be to leave all the European trading blocks entirely, and this is the choice preferred by UKIP and the Tory back benches. However even Neoliberals can not deny that this would be overwhelmingly negative in regards to the UK’s position of preferred access point for foreign business to the Single Market. Moreover, for environmental policy – those who parrot this alternative would prefer us to sidle back to the dark ages of the ‘Dirty Man of Europe’ and negate much of the progressive influence the EU has had.

We are being offered a dud decision in this referendum.

The biggest impacts of climate change are yet to effect the EU, however I strongly doubt that it will effect us on a country by country basis. It’s only with our European partners that we can amass the scientific and political capital to face the problems this continent, and the wider world, will face in the coming decades. We are being offered a dud decision in this referendum, and will be removing ourselves from the centre of progressive debate if we make the decision to leave.