The Ethics of Fashion 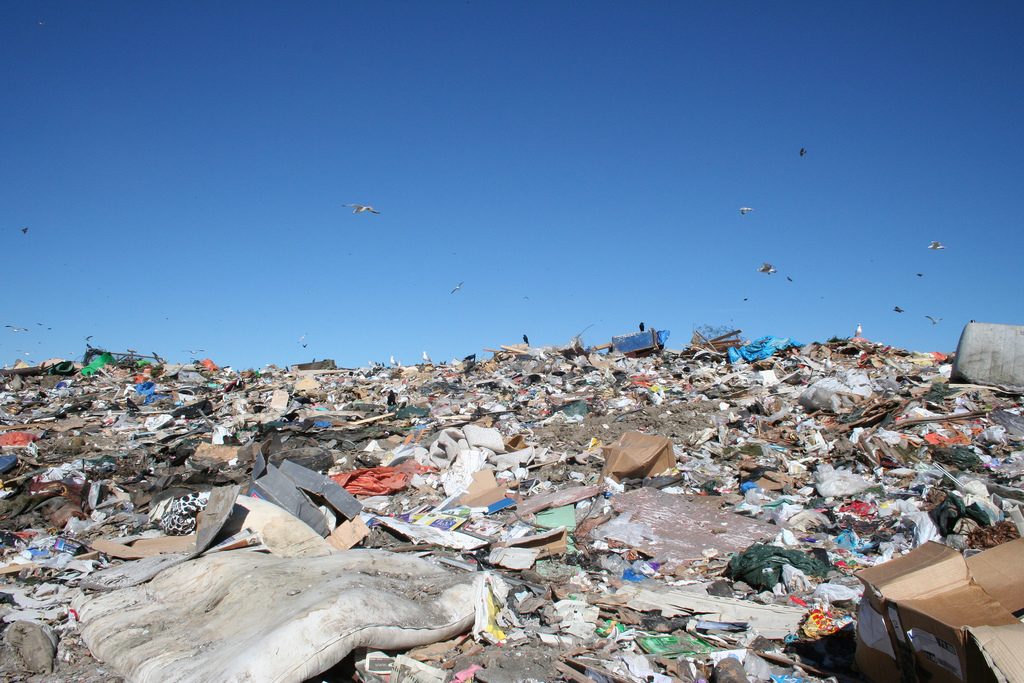 Fashion is one of the biggest industries in the world, providing employment for many across the globe. It is glamorous and designed to grab your attention. Yes, you might want to debate whether it caters for everyone’s taste, but it cannot be denied that clothing in itself is relevant to all. As with any large industry that is not monopolized, competition is intense. One of the ways in which companies can compete against each other is through price politics. You might enjoy shopping in cheaper, high street shops. You might prefer exclusive designer clothes. However, this really does not matter because, whatever brand you choose, fashion is anything but cheap. The hidden costs behind the fashion industry are not measured in currency, but in the long-term environmental and social impact that the production of clothing creates.

These concerns are by no means new. The social problems concerning the exploitation of workers have been exposed many times in the media and by human rights organisations. And rightfully so, for the situation is shameful: in the garment factories of the developing world, workers face unfair and unsafe working conditions and have very few rights. These factories are manufacturing most of the clothes that are sold on high streets in the United Kingdom and across the world. Their employees are working exhausting hours due to the fast-paced demands of the industry, receiving wages well below the living standard, suffering physical and verbal abuse, harassment and intimidation. The working conditions in the factories are often unsafe: a fact highlighted by the all-too-frequent news articles about yet another fire in a garment factory.

All of this is happening at the moment, despite the enormous profits that these companies are making. Most of the time, efforts to improve the situation in the factories are blocked every step of the way. Minimal increases in wages are “swallowed” by growing inflation, and efforts to form trade unions are suppressed by factory owners, thereby leaving many workers unaware of their rights.

And if fashion did not have enough ethical skeletons in its closet, the clothes that we buy also have a direct impact on the environment. Statistics show the average UK consumer sends 30kg of clothing and textiles to landfill each year. In 2005, the UK sent a total of 1.2 million tonnes of clothing to landfill sites. It might be useful to note that particular textiles (namely synthetics) do not decompose, and the ones that do (such as wool) decompose, producing large amounts of methane gas, which in turn contributes to the process of global warming.

Another issue to consider is the use of pesticides on cotton crops, as every t-shirt produced requires on average 150 grams of pesticide. Pesticides are harmful to people and the environment. Furthermore, the phenomenal amounts of wastewater cause huge damage to the environment (cotton is one very thirsty crop: it takes 2000 litres of water to produce one t-shirt), as do the chemical dyes used on clothing. The list goes on and on. 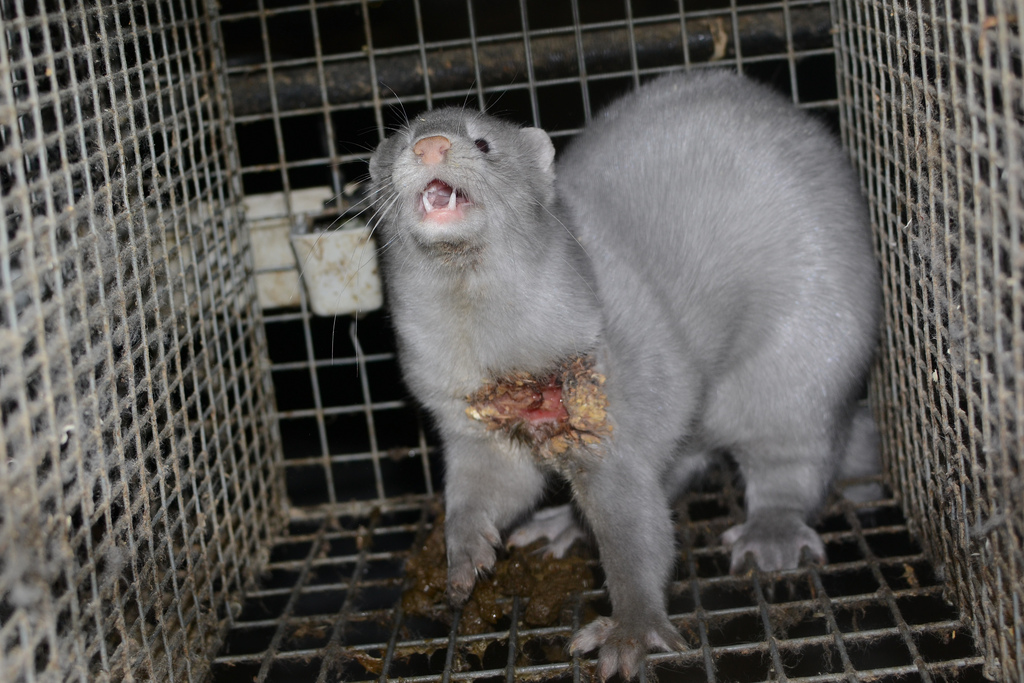 Animals on fur farms are treated appallingly, kept in cramped conditions and often skinned alive – all for that “fashionable” fur coat.

And let us not forget about the animals. Animal rights campaigners and the fashion industry have been at odds for quite some time now. Whatever your opinion on organisations such as PETA might be, they have exposed how appalling the treatment of animals for the sake of fashion actually is: the skinning of conscious animals for fur being surprisingly common, for example. Farming for crocodile and snakeskin is not only totally unethical on so many levels, but also harmful for the environment, as it can damage river ecosystems.

If you have read this far, I think it is now the time to reveal that the situation is not all doom and gloom. Ethical fashion and “being green” is currently in vogue, and many companies around the world are proclaiming their devotion to sustainability. Some are not taking this further than simply announcing their intentions to the world. However, there are a number of companies that are taking their pledge seriously, committing to “green” fashion. They have started to address the problems associated with the fashion industry and are trying to educate their buyers in responsible buying practices. And, as it turns out, there is so much that can actually be done.

To reduce their environmental impact, some fashion companies have chosen to integrate recycled textiles and clothing in their collections, some using rather unconventional materials such as old car tyres and seatbelts. I have seen bags made out of old tyres, so believe me when I say that they look every bit as fashionable as crocodile skin bags. Or you can always try bags (or belts) that are made from recycled leather. If you are desperate to get that furry coat, why not choose vintage? With the vast choice offered to us nowadays, why not choose something that you know is ethically sourced, good quality and is not ruining our environment? After all, we are the ones who create the demand and if our shopping practices do not change, nothing will. Buying unethically made clothes means that we directly support this injustice. But you can make an informed decision – all it takes is those few seconds to look behind the label.

Find out more about ethical fashion and come along to Durham Ethical Fashion Show on the 10th March in the DSU ballroom. Organic, fair-trade and vintage lines will be showcased alongside art, music and dance acts. Campaigning organisations War on Want and Labour Behind the Label will be there, and there will be a speaker from Oxfam GB. After the show, you can grab yourself an ethical bargain and the Ethical Fashion Fair.

Tickets are £7 and available from the DSU or from college reps. Find out more here: