The Badger Cull: Will it Work?

Elizabeth Ferns in Environment on 27 August, 2011.

Debate surrounding the national badger cull has been a long and bitter one. At present the badger’s status as a protected species means it is illegal to kill, injure or capture badgers, but the badger’s role as a bovine tuberculosis (bTB) carrier has increased pressure for population control. The government has recently announced plans to initiate a national cull, but scientists have contested the effectiveness of such a policy in preventing the spread of disease.

Bovine tuberculosis is an endemic disease caused by the bacterium Mycobacterium bovis (M. bovis), which affects a number of species of mammal including dogs, cats, badgers and cattle. According to the Department for Environment, Food and Rural Affairs (DEFRA), the disease is a major problem as it is having a detrimental impact on many farming communities in Britain.

Government figures estimate over 25,000 infected cattle were slaughtered last year, costing British taxpayers £90 million. Over the past 25 years, there has been a long-term increase in bovine TB cases among British cattle. This trend is likely to have been caused by both cattle-to-cattle and badger-to-cattle transmission. It is thought that if no action is taken against the disease, it could cost farmers £1 billion over the next decade. The development of vaccines as an alternative solution to the badger cull is deemed too slow for desperate rural communities where cattle stocks have already had to be destroyed or quarantined due to the disease.

However, the cull has been bitterly opposed by campaign groups such as 38 Degrees, which already has over 14,000 signatories petitioning a U-turn in government policy. Many have been vocal about the plan’s ineffectiveness, and controversy surrounds the extent to which it is scientifically sound. It has been found that badgers are only responsible for about 15–30% of TB spread, a percentage that perhaps does not justify such extreme action.

Consultations with the public last year also showed that a significant majority (69%) was against the cull before the proposal was put into motion. It is telling that the results of these polls were not published until recently. According to a Guardian reporter, a request for the results under the Freedom of Information Act last year was turned down by DEFRA on the grounds that such a disclosure would “affect their policy”. 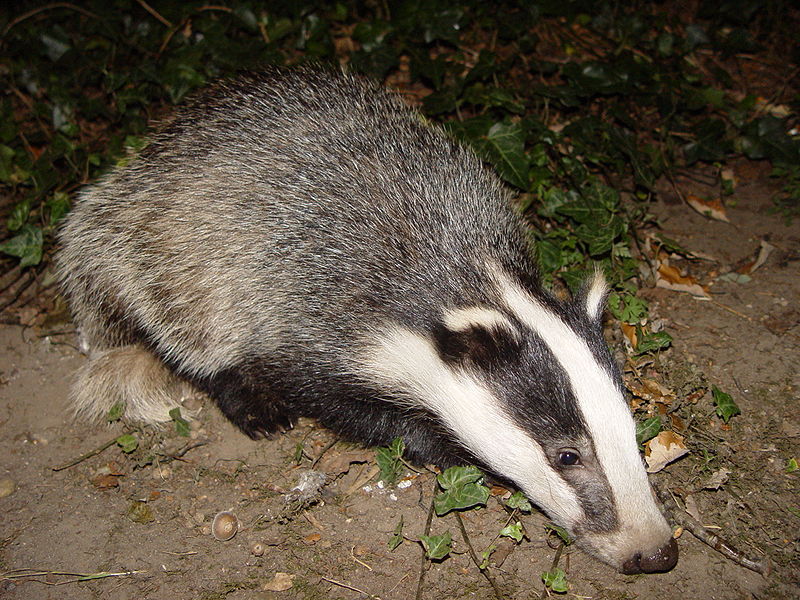 Whilst badgers are certainly one source of bovine TB, it is unclear whether the proposed culls would make a real impact. Critics and campaigners have been vocal in their opposition.

The RSPCA has argued that culling wild badgers would be of little use in reducing the disease in the long term, and may in fact worsen the problem if the cull is not a sustained, coordinated effort. This is because a cull could cause surviving and potentially infected badgers to flee their territories, thus encouraging the spread of bovine TB across the countryside. The scientific journal Nature reports that trial culls of badgers in certain isolated areas have employed trained professionals, with intensive culls occurring in a short time period. However, what the government is now proposing is to be able to licence individual farmers to kill the badgers themselves. Such a cull would be carried out over a far more extensive area and over a prolonged period of time.

Whilst trial culls may have achieved some success in reducing the problem, it is likely that the national culls being proposed by the government will be far less efficient, and may actually cost farmers more money if they are to shoulder the financial burden. It is estimated that costs to farmers to undertake their own badger culls would be around £1.38 million, but savings (in terms of losses of livestock prevented) would only amount to £1.32 million.

It is arguable that the government’s decision to cull wild animals rather than pursue a programme of vaccination has been made due to its relative cheapness, and to give the appearance of being proactive. It is estimated that even if things go well, a cull will only reduce the spread of bovine TB by 16%.

So will it work? Possibly not.

Perhaps there needs to be more focus on supporting farmers or discouraging the cramped living conditions and unregulated movement of livestock which can cause diseases such as bovine TB to flourish. George Pearce, a wildlife consultant, has argued that the spread of bTB is down to cattle not badgers. Prior to 1970, bovine TB had almost been eradicated. However, following the BSE and foot and mouth epidemics, there was a rush to restock animals. To aid the farming industry’s recovery, controls on livestock movement and testing were relaxed. As a result, a resurgence of the disease followed, with infected cattle being shipped throughout the country. It was the unregulated nature of farming practice, not the badger that caused the spread of bovine TB.

In addition, Pearce’s family farm, which had an established badger sett on site, remained TB free owing to measures such as the dispersal of cattle, double fencing between cattle fields and good ventilation. By choosing to target the badger, rather than the living conditions and movement of cattle (likely to be the true cause of the current disease outbreak), it seems again that the government is choosing the easiest (although more inefficient) way to reduce the disease, but not targeting the root cause.

Perhaps there needs to be continued research into vaccination rather than further cancellation of vaccination trails. This method of disease control may be more effective in the long term, and less likely to backfire. Additionally, vaccination has proved successful in Ireland: in Northern Ireland, for example, the TB rate has fallen from 10.2% to 5.4% in the last nine years – without a badger cull. Evidence from Wales also supports this, suggesting that the Coalition ought to be investing time and money in developing research into concrete alternatives, such as stricter restrictions on cattle movement as well as living conditions, as scientific evidence has shown that bTB can be brought on by stress among cattle.

But “perhaps” is a big word in a country experiencing ongoing funding cuts in many areas. There is a danger of being overly sentimental when on the brink of something so brutal as a badger cull, especially for someone who was a massive Bodger and Badger and Wind in the Willows fan as a five year old. However, it is too easy to forget the great struggle of farmers who are already suffering with the economic downturn.

The expense of vaccination is still an issue, but choosing a course of action that could worsen the situation and cost farmers yet more money is not the way to go.