My War on Waste – Turn Down the Thermostat! 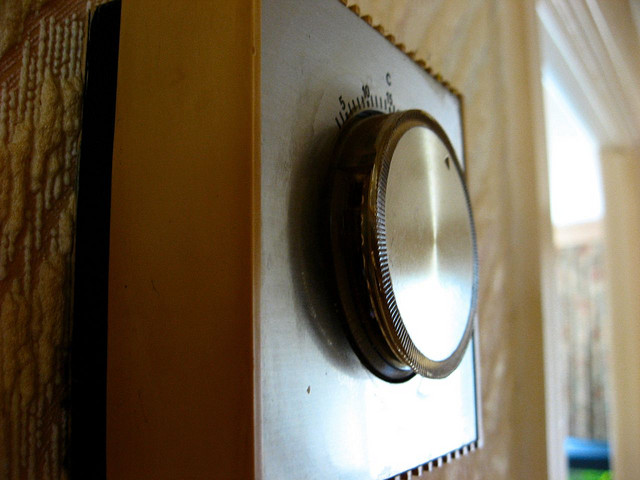 Our disconnection with nature has resulted in a lack of common sense when it comes to heating and our use of fossil fuels.

Wars are waged around the world; people fight for freedom, and people fight against freedom. I cannot get away from it; our media appears to be saturated with tales of war, normally in an arid, overseas location. Whilst I am profoundly interested in the outcomes of these events, what bothers me more is the war that I am waging against my own nemeses.

My fight is motivated by two things. Firstly, I am a naturally tight-fisted Devonian, so when I send a cheque to EDF Energy each month, my heart sinks. Secondly, using finite fossil fuels to heat a poorly insulated open space, when I have a woolly jumper designed to keep Arctic fishermen warm in December, is madness.

I am talking about the war waged between my housemates and me through the theatre of the thermostat, the little dial that is numbered from ten to thirty-five. Humans live in every climatic zone on Earth: from frozen deserts in the north, through the permanently damp, but quite hospitable, British Isles, the sun-glazed Mediterranean, hyper-arid, intensely hot territories, and humid tropical forests.

My point is that human expansion into these locations did not require a thermostat or central heating. We are designed to live in a variety of temperatures within a microclimate controlled by our woolly jumpers or thawbs, and I see no reason why the thermostat in my shared house should ever exceed 15 degrees Celsius. This puts me in the minority; in fact, I am outnumbered 4:1.

Like the freedom fighter persecuted for his democratic beliefs in Libya, I am punished and fined by my so-called “fellow men”, for my ecological stance. My war cannot be won, as it is a simple game of numbers in which I am the one outnumbered, but the wider, moral fight will be waged. 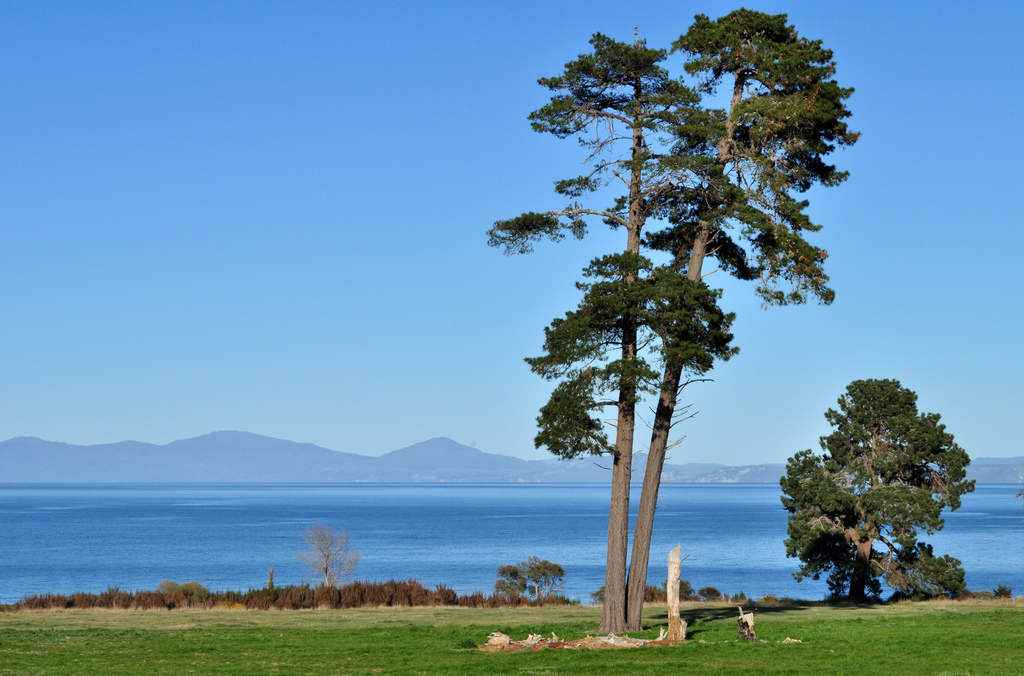 Our common sense and ingenuity can stop our reckless waste of precious, finite natural resources.

Just as every warmonger since the dawn of time, I am fighting on the side of righteousness. My futile efforts each evening appear to be thwarted by dawn, when the methane ignites and the thermometer reading climbs higher and higher, accompanied by smiling housemates outfitted in equipment more commonly seen in Miami. Are they aware that they are at war?

Am I alone in my fight? The finite nature of our resources, the tolerance and ingenuity of humans, and the knowledge of other cultures living in widely varying climates is broadly disseminated among my peers. Yet they are at war with me, over the issues on which they claim extensive knowledge and are willing to vocally support. I suggest that this is a symptom of our disconnection with nature, which is rife at all levels, throughout society.

We support democracy, but are not willing to turn down the thermostat of foreign dictators. Governments are criticised for running hot – at 35 on my scale – but are equally attacked for turning the dial down. If the war is to be won, we need to develop tolerance for cooler houses, where people regulate their own temperatures through intelligent, but time-old solutions. Humans, instead of turning a blind eye, need to support people fighting for common sense. Waste is fundamentally wrong, whether it is heat or fossil fuel. The thermostat needs turning down.

The future is uninviting, our greed and disconnection from the Palaeolithic sensibilities that enabled the colonisation of the climatic zones disturbing. What worries me more, however, is apathy, without which increased action in our homes and the realisation of our own ingenuity will fail to ignite. Will I win by default in the end?