Alex Corradine in Environment on 5 March, 2016. 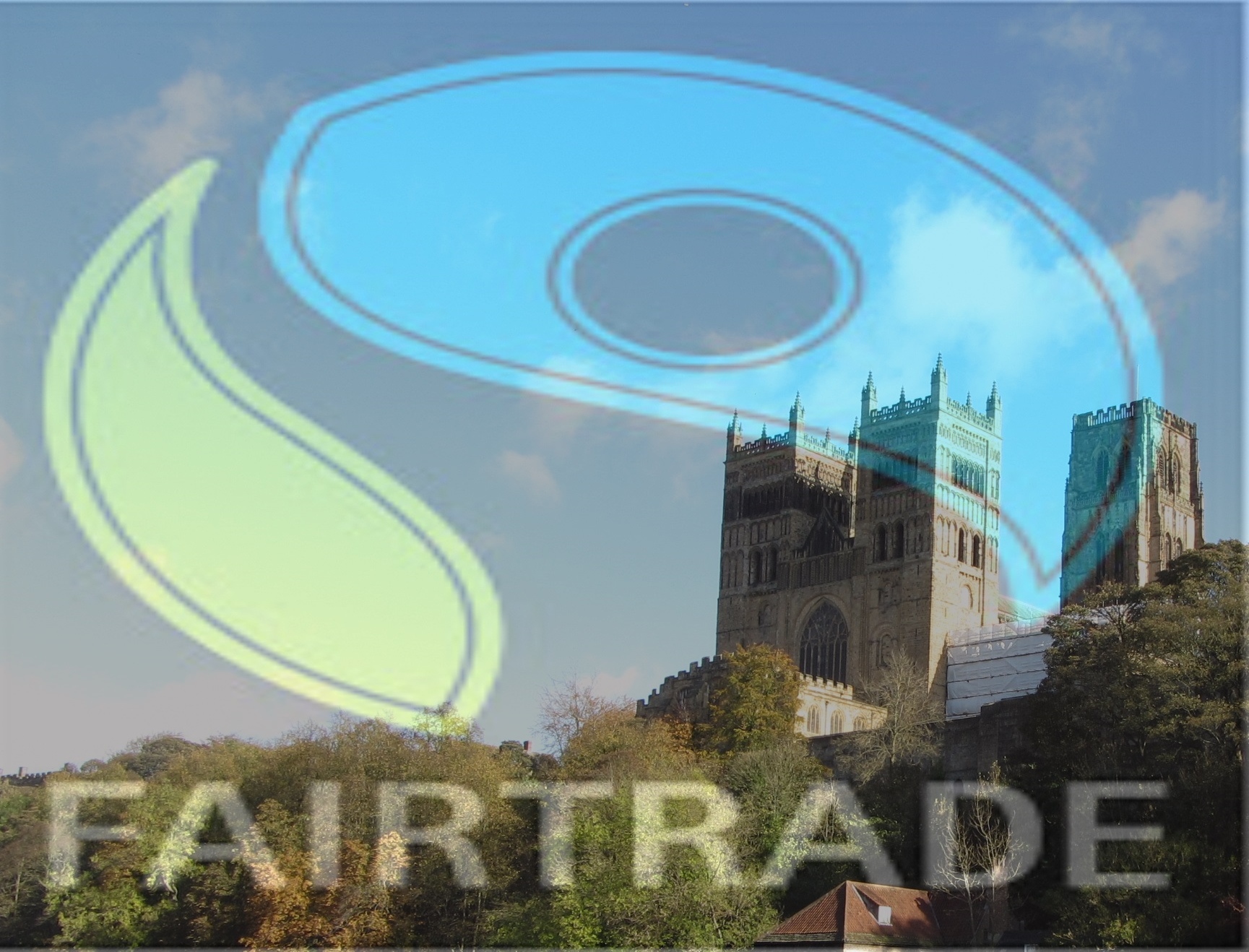 Buying Fairtrade supports the environment as well as farmers.

It’s Fairtrade Fortnight! From the 29th February to the 13th March the Fairtrade Foundation is celebrating its annual Fairtrade Fortnight which aims to raise support and awareness for their products and farmers. This year’s event is marketed at breakfast – “Make Your Breakfast Count” – and is encouraging people to hold Fairtrade “breakfast events”. A simple change from buying the (slightly) more expensive bananas and coffee with that characteristic label can mean improved standard of living for some of the poorest farmers across the world. It seems crazy that in our cosy bubble, hidden away in the North-east of England the food we are eating comes from all around the World, from people who have drastically different lives to the ones we lead.

According to Fairtrade, markets are not working for most farmers, or for that matter, the environment. In light of the recent protests by dairy farmers here in the UK against the unfair price of milk it is not at all hard to believe that farmers in the developing World are also being short-changed and exploited. The Fairtrade website is full of examples of farmers who endured great suffering and stress before joining Fairtrade. One such example is of a Colombian banana farmer named Julio, who described being driven to poverty by the continual lowering of prices by traders. Before Fairtrade, he was at their mercy and eventually struggled with the labour of banana farming as he could only afford to feed his family one meal a day. Coffee farmers in three Central American countries are food insecure for one quarter of the year, and children in tea growing areas in Malawi (currently experiencing a severe food crisis are undernourished. It is a terrible irony that many of the Worlds farmers a going hungry.

Fairtrade provides; a fair price, buffer against any drop in markets, support and also education in fertilizers, chemical pollution and climate-change mitigation. It supports the farmer but also, less well-known, the environment. In fact, Fairtrade has a series of environmental standards that producers must meet before achieving Fairtrade certification. Producers are guided to meet these standards which are ultimately beneficial to their health and crop-yield. Also, 50% of Fairtrade farms are organic. Fairtrade also aims to support farmers in using natural resources sustainably and protecting biodiversity – as Mark O’Connell from ERT Conservation points out, “it cannot be fair socially, if it is not fair ecologically”.

So, what Fairtrade products can I buy ?

Bananas – stocked in big Tesco and Sainsbury’s on North Road.

Chocolate – Cadbury’s Dairy Milk, Green and Black’s Organic and Sainsbury’s Taste the Difference among others.

Coffee – Greggs stock 100% Fairtrade coffee, as do Starbucks (if you can forgive them for their tax avoidance…) Also CaféDirect and Esquires Coffee and more.

Beauty Products – Lush (any excuse for another glittery bath bomb) and Boots Extracts.

Wine – available at M&S, Sainsburys and the Co-op.

Tea – Clipper Tea is a Fairtrade brand. M&S, Sainsbury’s and the Co-op’s own brands are all Fairtrade.

Gifts –Gateway World shop, located in St Nicholas Church off Market Square has some lovely, unique Fairtrade crafts, as well as Fairtrade produce such as cereals and chocolate.

What is happening in Durham for Fairtrade Fortnight?

There are a number of things going on around Durham which you can find more about here.

Highlights include a number of talks –on Thursday the 10th Durham Feminism Society will host the director of Fairtrade Egypt for a presentation on the role of women in the Fairtrade movement – and YUM café is offering any small Fairtrade hot drink and snack for £2.75 for the whole two-week period. 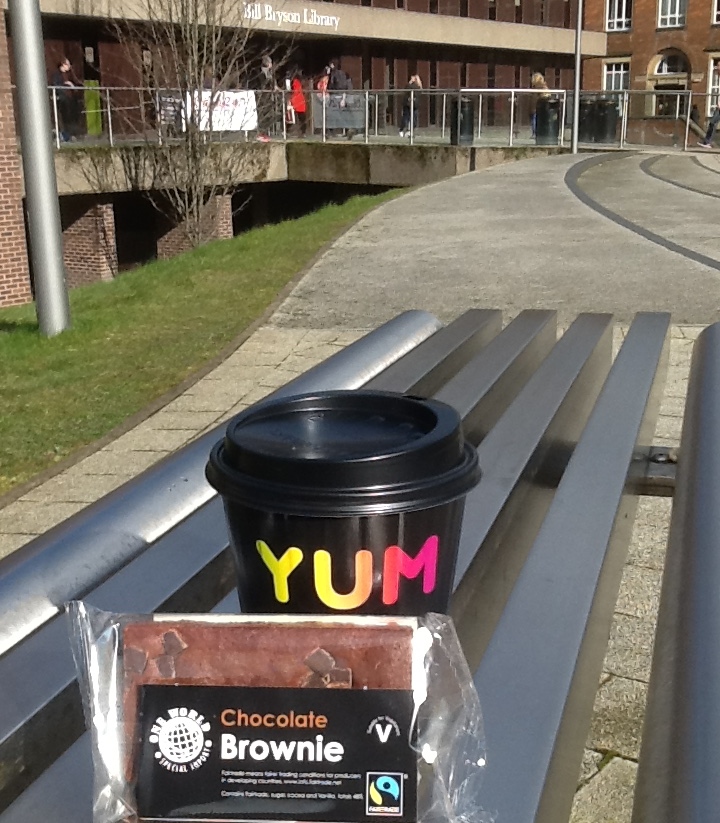 Treat yourself to a cheap and cheerful Fairtrade library break. 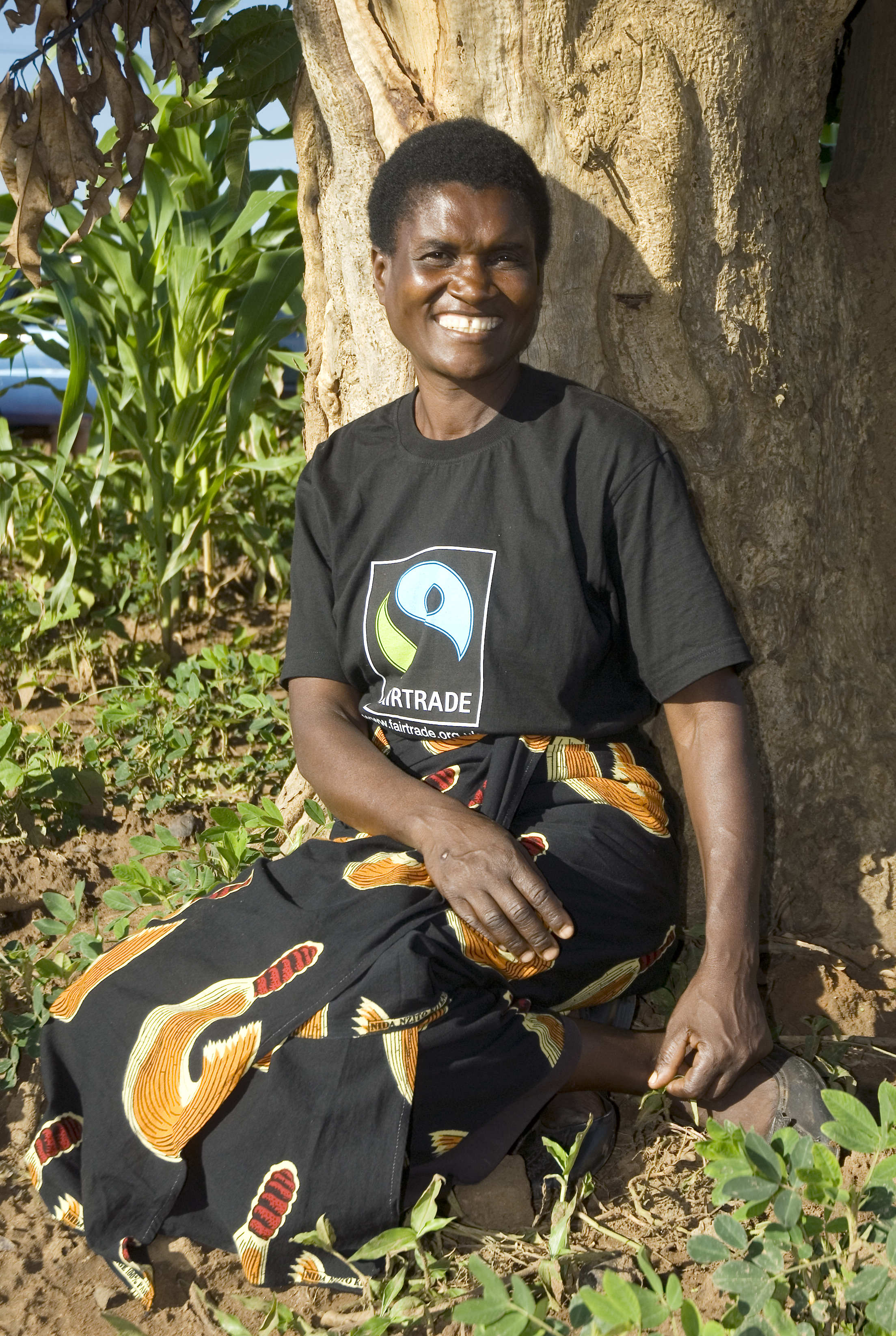