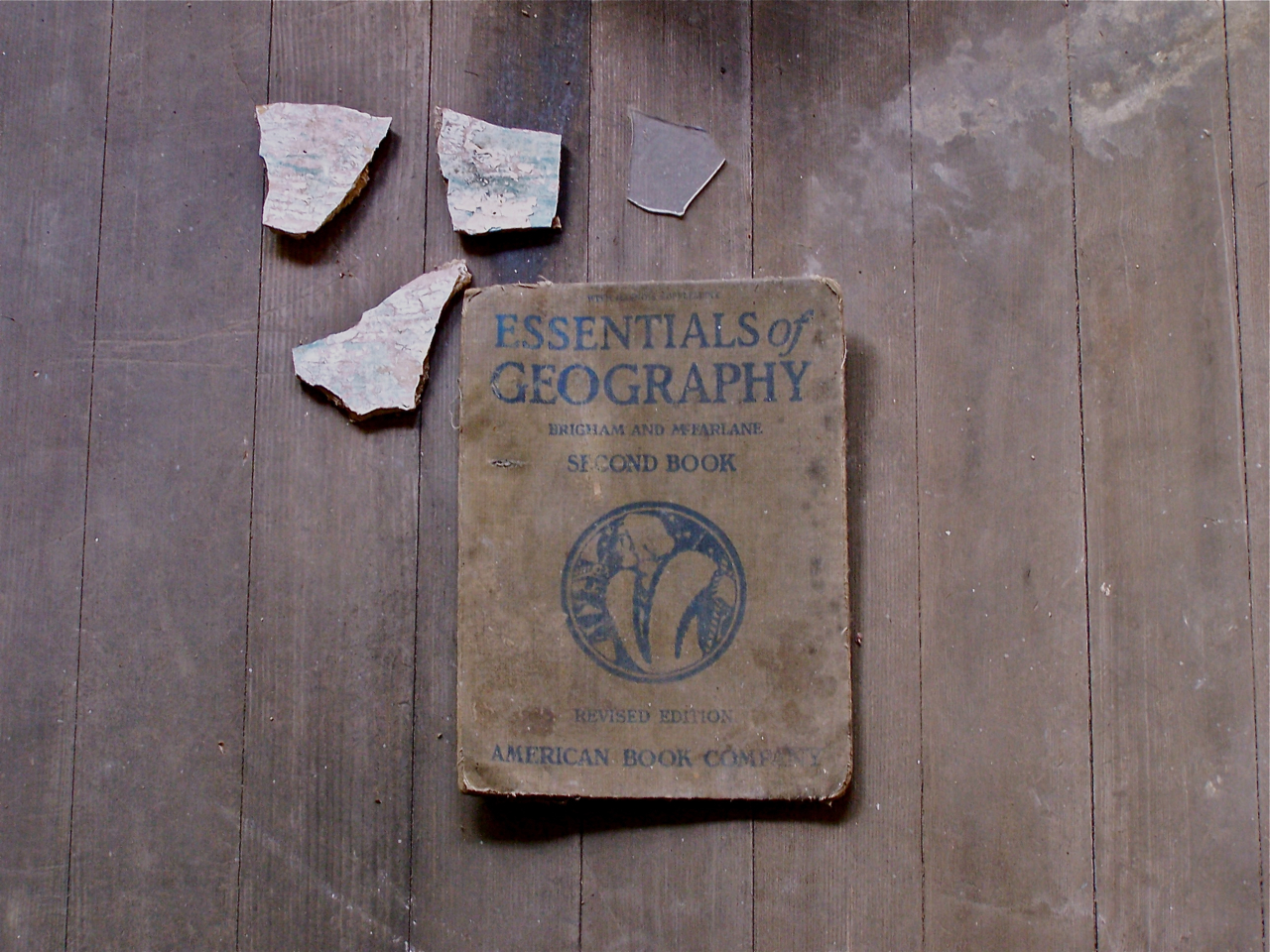 Geography – essential for our understanding of the natural environment

Stifled by the thick fog of revision stress that descends on the Bill Bryson library of a summer term, it seems an opportune moment to peel myself away from the mountain of revision cards and take a step back from the ongoing struggle to get such a mass of information to lodge itself somewhere in my memory. Sometimes, in the constant stress of summative deadlines and dread over the knowledge that, however interesting our courses may be, we will, at some point, be required to partake in the horrific task of trying to learn it, it is easy to lose touch of the reasons that led us to choose the subjects we did. Therefore, I am taking this opportunity to reflect on the snippets of knowledge that have reassured me of my love for geography and, in doing so, I invite you across those strict boundaries that separate university degrees and share a snapshot of what Second Year Geography has to teach us about our natural environment. So, from another year at Durham, I present you three brief insights into a geographer’s lecture notes.

If there is one area that has motivated me to rush to Google Scholar, it has to be a particularly interesting area of research that is being undertaken to reconstruct past climate changes from archaeological evidence of civilisation collapses. The principle theory behind this is the concept of ‘environmental determinism’: the idea that the cultural development of humans is shaped by the conditions of their physical environment (or more recently, how our physical environment is being shaped and controlled by this cultural development). For example, researchers have been focussing on the Chimú people, who lived in the Moche valley in present-day Peru over 500 years ago, and have exposed the mass grave of around 200 men, each line up towards the sea and buried along with the shells of the Spondylus shellfish. Such a colossal waste of human life and the strange juxtaposition of the seashells may seem an unlikely source of climate data and yet, from knowledge of the Chimú culture, archaeologists believe this to be the mark of a mass sacrifice of human life carried out as an offering to appease the sea goddess, which is likely to have been a desperate measure taken to bring an end to a period of poor fishing conditions that may well have been the trigger for the fall of this once great civilisation. Scientists are using this information to make important inferences about the ocean circulation system in the south Pacific at this time, which, by altering the circulation of nutrients on the South American coast, is likely to have been responsible for the reduced fishing stocks.

Having spent the most part of today representing different organisations at a mock public inquiry for a micro-hydro power generation scheme, it would be negligent not to mention the complexity of this technology. Through the course of the day, it has become increasingly apparent that there are some serious social, economic and ecological concerns with these scheme and that micro-hydro power may not be as green as is often supposed. Among these concerns are damage to river aesthetics, reduced use of the river by anglers, fish kills, obstacles to fish migration, increased flood risk and sedimentation. If the government is to invest time and resources into promoting this form of energy production as part of its drive for increased renewable energy, important questions need to be asked regarding whether the energy produced is worth the potential damage that its production can cause. I am not denying the future of this technology but, in light of the this year’s syllabus, it seems that its feasibility will rely on the government, researchers and developers collaborating to find creative ways to ensure that the energy generation, which is often small, is worthwhile. This will largely depend on increased research into the impact on fish populations, greater design innovation and more appreciation of how to capitalise on the social benefits of such schemes, such as the potential for community participation and the opportunity for education facilities.

Being one of only a few geographers to venture across the human-physical border, it seems necessary for me to offer you my third lesson from my solitary human module, ‘Social and Cultural Geography.’ Often environmental management is steered towards creating a certain vision of a landscape but this module has raised some important questions about who should decide on this vision. The Lake District is managed so as to retain its iconic expanse of open moorland and dramatic mountain slopes and yet, if left in its natural state, it would in fact be engulfed in a rich, diverse woodland canopy. There are those who argue for the return of this lost landscape cover and a consideration of which idea of the environment is a ‘correct’ management target is required. In addition, while the Lake District is perceived by many to encapsulate the staggering beauty and romantic nature of the British landscape, for certain groups it is equally an alienating place – people are expected to behave in certain ways when experiencing the Lake District and with the bulk of tourists being from middle-class backgrounds, there are serious concerns that the management is not creating a vision of the Lake District that can be enjoyed by the full scope of society.

So, to conclude, I suppose the real lesson from second year geography is that the environment is a vast, complex, eclectic and much contested topic, which can be studied from countless angles. While I regret that more of my course could not be included within a single article, I hope to have provided you an insight into what I believe to be a fascinating subject and what it has to offer to our understanding of the environment…or failing that, I hope I have at least shown that there’s far more to Geography than colouring in!