Tobias Thornes in Environment on 12 November, 2013. 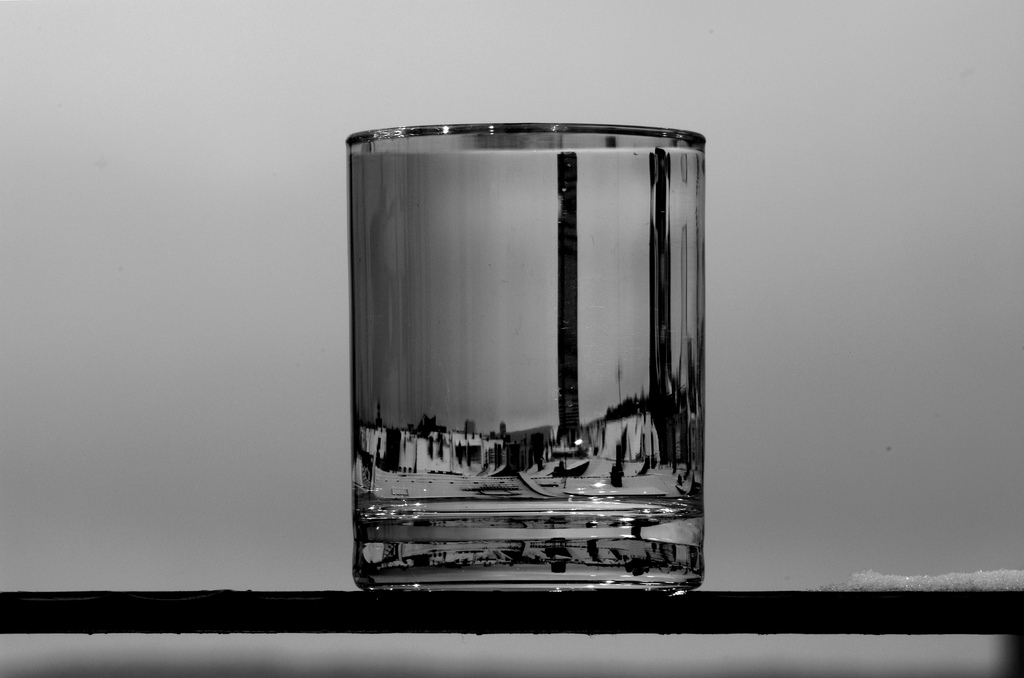 The Basis of Life: How can we use water more efficiently?

It is the natural resource most essential to life, and yet, by and large, we tend to take it for granted. But, worldwide, some 783 million people lack access to clean water, and in many parts of the globe future supplies are under threat. In this Environment Week Making the Change special, we explore the world’s key sources of water, why they are under threat, and how we can take steps to prevent water waste and misuse.

Not all the water that we use for drinking, washing and irrigation falls directly from the sky. Deep beneath the Earth, in many different places, lie vast underground reserves of ancient water that naturally contribute to the water table and have been drawn on for centuries through the digging of wells to deliver much-needed replenishment to arid parts. But in today’s industrialised world, huge quantities of water can be pumped, for agriculture especially, and there is a danger that such resources will be depleted faster than they can be renewed, and eventually run out altogether.

The signs of aquifer depletion are obvious. As the water table is lowered, plants that formerly drew on this resource lose access to it, and may wither and die. Wells that formerly provided drinking water must be dug deeper, at great cost, or else locals will go thirsty. Streams and rivers that draw on the aquifers diminish in flow, and the surface layers of the ground itself can collapse as a cavern opens beneath them. Meanwhile, salt water may be drawn in through underground permeation from the sea in coastal areas, so that the soil becomes too salinized to use. Ultimately, the source of all life in an area with little rainfall – the aquifer – literally dries up, resulting in a crisis. For this reason it is vital that we do not rely too heavily on aquifers that aren’t rapidly renewed.

Parts of the world where aquifer depletion is an immediate threat include:

Rivers are our most obvious direct source of water. Diverting or damming them for hydroelectricity or irrigation can have profound consequences on the local environment and the people living in it. Most of the more than a billion people living in and around the Indian subcontinent rely on the rivers of the Tibetan plateau for their drinking, washing and farming, so diverting and diminishing these rivers to feed larger farms, cities and power plants upstream has huge consequences. Plans to dam rivers such as the Irrawaddy, Brahmaputra and Mekong in China to produce hydroelectricity are causing disputes with countries downstream such as India and Vietnam, which could see the ecosystems upon which their human populations and a plethora of plants and animals depend destroyed and their farmland left without irrigation if the natural flow of the rivers is disrupted.

In light of these problems with water supplies, it is shocking that the western world continues to waste so much of the fresh water we have. Once river or aquifer water has been used and contaminated, it is returned, via treatment plants, to the rivers and flushed out to sea, becoming saline and thereby useless for most human activities except by expending vast amounts of energy in desalination. Hence, it is important that we don’t draw too heavily on our water sources. This is a particular issue in countries with a drier climate than that of the UK, but even here wasting water results in higher energy use as it must be passed through treatment works and reservoirs can be easily depleted in a drought. Furthermore, by changing our actions in a part of the world where it is easy to do so can help to set a good example for the rest of the globe, where following in the current ways of the west may result in water disaster. Here are some ways in which we can help:

All of these things can either actually make our lives easier or have a neutral impact on our wellbeing, and save energy as well as water. On a larger scale, actions such as replenishing aquifers during wetter weather and using less water-intensive agricultural and production methods in areas where aquifer depletion is a problem can also help to avert potential disaster. With the world’s population increasing, however, protecting this vital resource must remain amongst our top priorities. Globally, fresh water is a more endangered resource than we, in often-rainy Britain, are sometimes inclined to think.

For more information on saving water, visit www.everylastdrop.co.uk and www.waterwise.org.uk