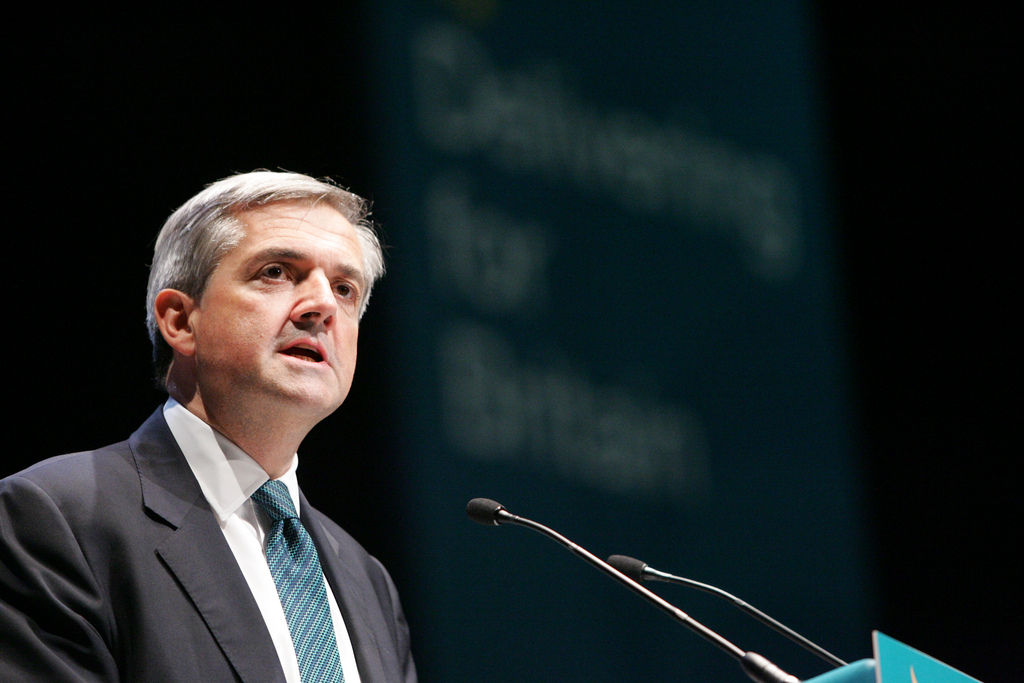 Will government cuts prevent the DECC delivering on its promises for a greener Britain?

On the 14th May last year, David Cameron made the ambitious claim of leading the “greenest government ever”, dubbing himself the “fourth minister” at the Department of Energy and Climate Change (DECC). One year on, it will be interesting to see whether the Yellows and the Blues have really made the green they promised when forming their coalition.

The helm of the DECC was entrusted to the Lib Dem MP Chris Huhne, who has more often than not seemed like a small fish in a very big, blue pond. Huhne’s tenure began with an early victory for the DECC and environmental groups (not to mention local residents) in the government’s scrapping of plans for a third runway at Heathrow. The decision was a victory over the Labour government’s murky green credentials.

Following this success came one of the biggest and brightest ideas lauded by the Department: plans for a new Green Investment Bank, which would consist of a pile of cash ready to be invested in ecological ventures over the next few decades. This bank was tabled early on in the Coalition and the commission behind it recommended establishing it by June this year. However, due to much scepticism from the Treasury, the bank will not be able to borrow until 2015, giving the UK a slim five years to make the huge cuts in emissions required under the Kyoto Protocol.

Furthermore, only £1 billion will be directly contributed by the government, despite the Commission stating that the green sector would require a whopping £550 billion over the next few decades to reach its targets. And as for the government’s other contribution? “Additional significant proceeds” will be derived “from the sale of Government-owned assets”. Bearing in mind that back in November the Forest of Dean was still fair game for the government, it seems that the sale of such “assets” may not bear as much fruit for the environmentalist cause as was previously hoped. 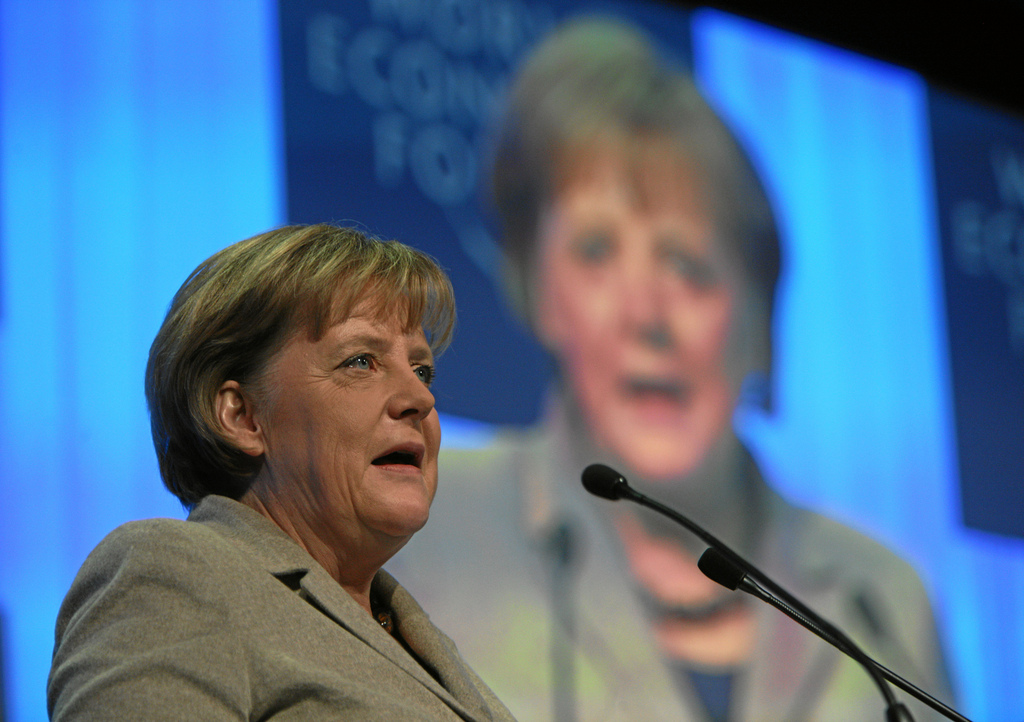 Even with strong government backing, Germany’s insulation project only manages to retrofit 100,000 homes a year.

Similarly, the proposed plan to fit proper insulation to 14 million homes by 2020 seems both committed and well-directed towards some common sense green policy. However, as Green MP Caroline Lucas has pointed out, it would require 1.7 million homes to be retrofitted each year. The most ambitious retrofitting scheme at the moment is that of Germany, which is only managing 100,000 a year, all with much stronger government backing.

Indeed, while the DECC still has its green-tinted spectacles on, their colleagues over at the treasury have been slashing their way through their inherited “red tape” – with many ecological victims. Astonishingly for such a “green” government, advisory bodies such as the Sustainable Development Commission were the first to go. The Commission was set up in 2000, designed to be an independent and consultative organisation for the government.

Other groups to go include the Royal Commission on Environmental Pollution and the Commission for Rural Communities, while legislation deemed too bureaucratic includes the likes of the Clean Air Acts and the Countryside and Rights of Way Act. Hardly the signs of green progression.

And, while not entirely getting the axe, the commitment for carbon-neutral housing has certainly got the snip, with clauses in the policy now only applicable to wasted heat and water, not to mention the scrapping of grants for installations such as solar panels on homes. In a bid to decrease the budget deficit, local public transport budgets and the Bus Operators’ Subsidy Grant have been also been slashed, with reductions of 28% and 20% respectively, while fuel duty for buses is due to rise by 8p per litre and the promise of “fair rail fares” has been scrapped entirely. 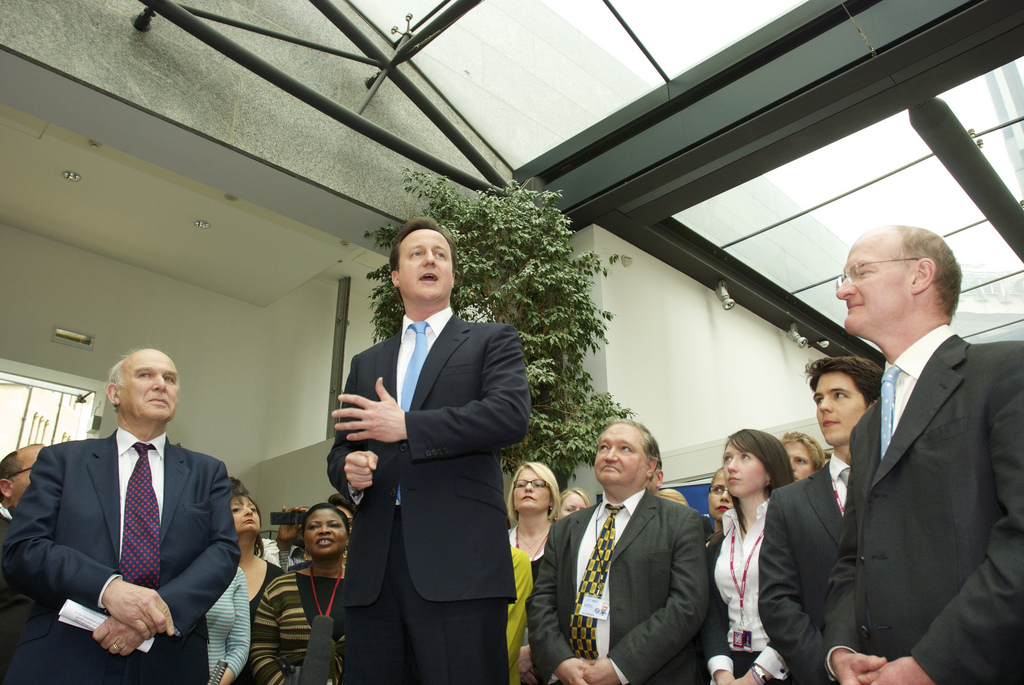 According to Prime Minister David Cameron, the Coalition is the “greenest government ever”.

The news, however, is not all bad. Huhne has continued to push the government towards showing some serious commitment in the realm of the climate challenge and Cameron deserves some praise in supporting him, at the risk of a tantrum from treasury chief, Osborne. In accepting the Committee on Climate Change’s fourth “carbon budget” on Tuesday, he laid down plans for government spending in the period 2023–2027, calling for a reduction in carbon emissions to 50% of 1990 levels. This makes the UK one of the few countries to be legally committed to emissions reductions outside of international treaties.

However, one clear hole in the budget is the lack of immediate action. There has been a notable shifting of the deadline further into the distance, which would suggest that the government’s priorities lie elsewhere. Would it be sceptical to point out that in 2020, when the carbon budget starts to bite, Messrs. Cameron, Osborne and Huhne will no longer be in power?

Though praised by the likes of Ed Miliband, Tuesday’s carbon budget was not without criticism from certain corners of the House of Commons, with claims that the government’s plan is too slow and that promises have not been set in stone. Furthermore, Huhne did not rule out “offsetting” carbon by selling it to other, less polluting countries – a tactic that has betrayed a lack of real action in the past. Indeed, how seriously Huhne’s own colleagues will take this “carbon budget” remains questionable when neither David Cameron nor George Osborne bothered to stick around to hear it .

The only hope from businesses and many in the Blue-Yellow Coalition is that after a few governmental nudges, there will be enough momentum within the green industry to offset any negative effect that will be felt elsewhere. The hope from environmental groups and campaigners is that there will be enough momentum to fulfil our environmental targets and, ultimately, to welcome a less polluting future.