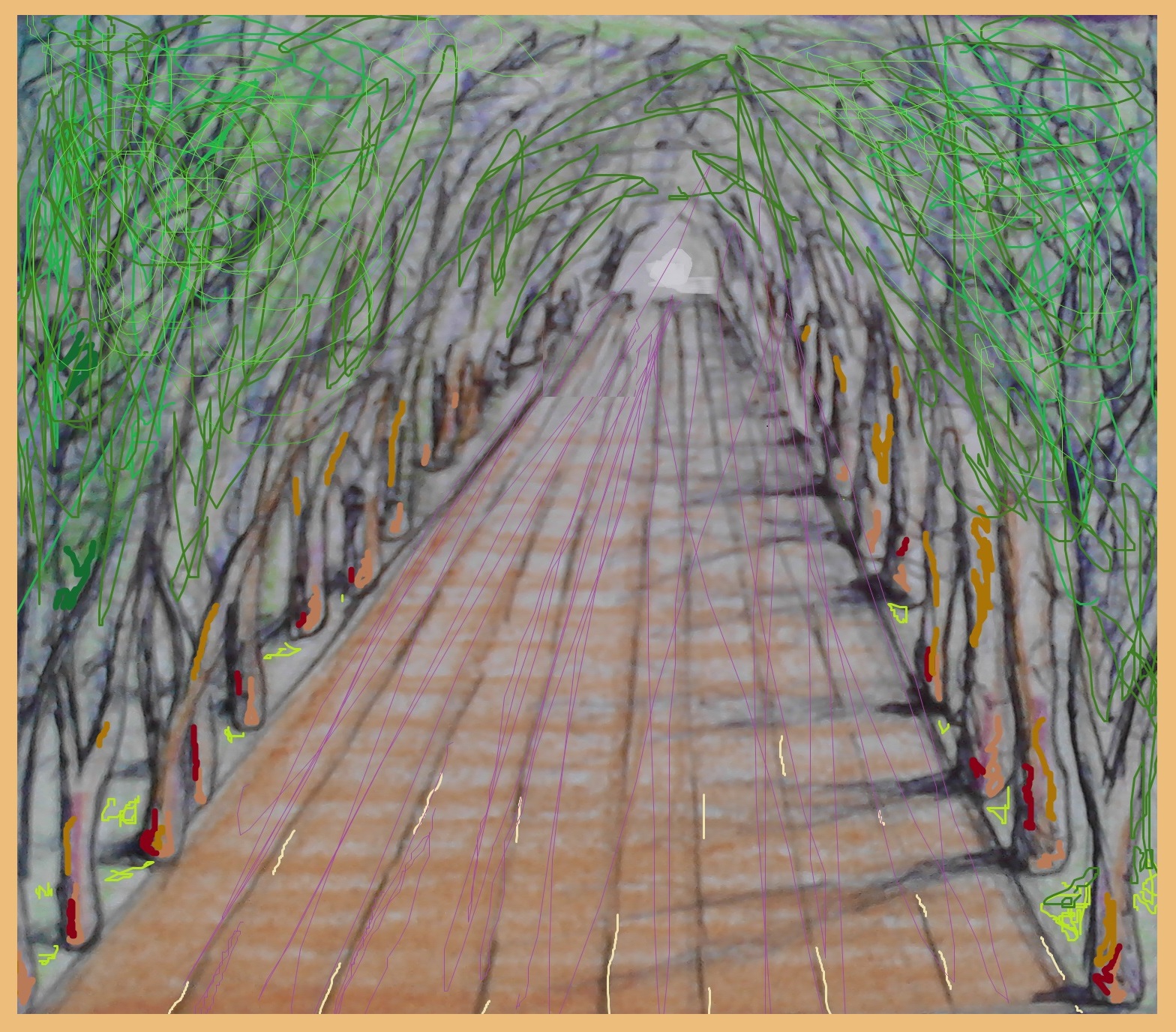 When you hear the word ‘Thailand’ what comes first in your mind? Beautiful beaches? White sand and blue sky? Elephants? Mountains? Hot temperatures?. Those are what I think attract the majority of tourists to Thailand. The National Statistical Office of Thailand indicated that in 2013 the number of tourists was 26,735,583, which was double the number of tourists in 2002. Natural attractions are what tourists come to see, but it is interesting how many Thai people are aware of the nature which tremendously increases the country’s income. Let us look at a very basic issue of the environment: deforestation.

It is very sad to know that the number of forests in Thailand is decreasing every year. Even after the deaths of many environmentalists who fought to conserve the nature in Thailand’s forests, unfortunately, some people still cut down the trees for their own personal benefits. As the statistics from the Seub Nakhasathien Foundation show, nowadays Thailand is only just over 30% forest in contrast to 54% in 1961.

Lately, there was a news report that 143 year old ‘Mahad’ trees (Artocarpus species ) have been cut down with the intention of creating five sculptures for an art exhibition. Disappointingly, a national artist in visual art and a foreign co-worker artist, who is an expert in carving tree trunks, are in charge of creating the sculptures and deforesting the old trees. It is even sadder to know that an authority in the area also supported this artwork by letting the land owner give consent to deforesting the Mahad trees in his private land. This issue raised a lot of controversial comments on social networks about whether art is meant to destroy nature? Isn’t art beautiful? How could killing the trees be counted as beauty? Ultimately it left some pain in environmentalists’ minds.

Another obvious and unacceptable environmental issue, which happens very often in Thailand, a developing country, is that large numbers of trees are cut down when the authorities aim to extend the road. As I mentioned above, it is not only a one-off occasion and even old trees are cut down. There was a time when the areas of Khao Yai National Park and the Dong Phaya Yen Mountains were announced as a UNESCO heritage site. Due to the high number of the car accidents that happened there, the authoritaries decided to solve the problem by extending the two-lane road into four lanes and building a road tunnel. Therefore they then needed to cut down trees. Vanchai Tantivitayapitak, an environmentalist, claimed Khao Yai was being destroyed by unknowledgeable people who do not understand the importance of trees and that the wild animals were being killed by the cars. However, the road was widened at last. I remember every time I went to Bangkok, I always got excited when the vehicle took me pass the small road in Khao Yai. It was such an amazing and beautiful scene of the road, which was surrounded by trees. But now my favourite part of the journey to Bangkok has been destroyed and I am sure it is not only my favourite, but also many people’s and, of course, wild animals’ favourite too. I wonder if the trees could cry, how badly would they cry and, if they had the power to revenge, what would they do to human beings?

In addition, there is what is happening at the moment. The authority is going to extend the road in Nan, a province in Northern Thailand, for 15 km, including an 800 metre tree tunnel road. With the intention of responding to the economic growth and avoiding possible accidents, a transport route in Nan is claimed by the authority to be being extended to a four-lane road and needs to be done because the traffic is busy along this route. The tree tunnel road included in the project is also an attraction in Nan and it was said to be the most beautiful tree tunnel road in Thailand and, importantly, a childhood memory for many people who have seen the road and very old and big trees adjacent . This authority’s plan has led some Thai citizens to start to struggle against the idea by creating campaigns both online and offline. Environmentalists have opened a discussion on the topic and invite knowledgeable people to get involved, as well as people in the area.Some ideas have been suggested to extend the road without cutting down the trees, such as in Phrae, a province nearby where trees adjacent to the road were omitted and the extended road was built to encircle the trees.

What is more, online citizens are also spreading the news and sharing a lot of opinions on this extended road project. There are more than 70,000 names on the petition at the moment. Due to the controversial reaction on the issue, the authority has paused the project of extending the road in the 800 metre tree tunnel area and are waiting for more discussion, though they still continue to extend the other 14 km at the moment. However, it is just a temporary pause, not a permanently cease, which means we cannot be sure and careless about the security of the tree tunnel. What I hope now is, at the end of the day, Nan’s tree tunnel road will be kept safely and there will be more hope for less, or even no, deforestation in Thailand, as I feel that nature is the heart of Thailand’s attraction.