Tobias Thornes in Environment on 19 October, 2013. 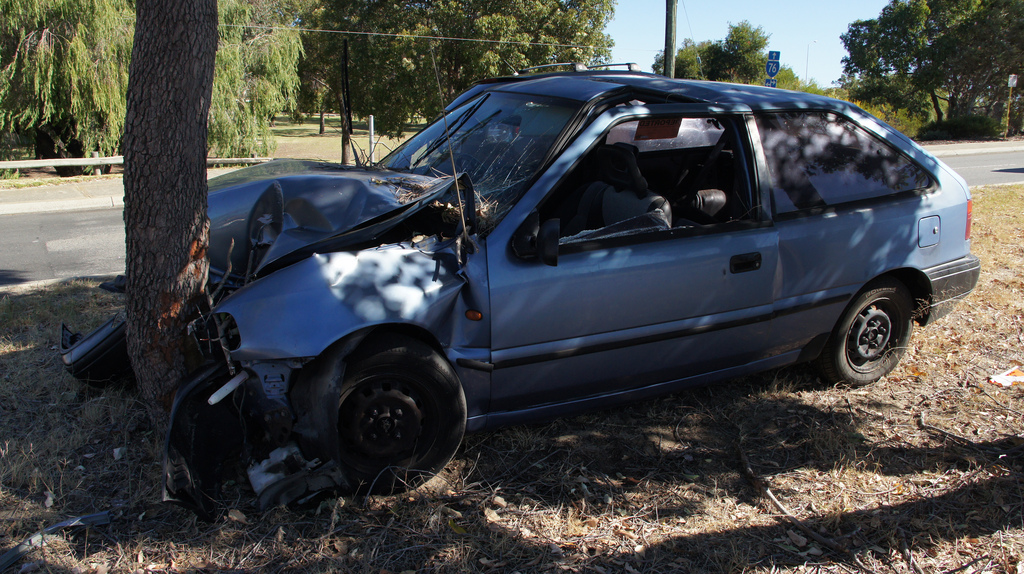 Does Natalie Bennett’s party have the solution to the wreck that society’s heading towards?

Step outside on a clear night. See the stars sparkling overhead; hear the gentle rush of the ever-flowing river, the sighing of the trees, the flapping and calling of creatures moving in the dark. This is life, real life: the living bodies that are the universe, the Earth, the beings around us, all existing simply for the sake of existing and experiencing true reality. These works of nature are, largely, indifferent to the rapid changes of man. The same stars still shine; the same river still flows; the birds and trees still grow, live and die in their generations as they have done for millennia. All the inhabitants of the Earth are part of one gradually changing, ever-recycling living ecosystem. But does the society that we have inherited today still truly engage with and benefit from this abundant living world around us? Does it allow us to live real lives of real meaning in themselves?

The answer from Natalie Bennett would be an emphatic ‘no’. According to the Green Party that she leads, our society is now based on superficial values and artificial infrastructure. It is dominated by man-made forces working to their own, short-term ends, not for the good of society as a whole. Practices of environmental destruction and exploitation are being favoured over those of cooperation and affection that are so much more conducive to the happy lives of producers and users alike of goods and services. The motivation between left-wing environmentalist movements’ attempts to preserve the environment does not lie solely in the lives of people living in the far future or the welfare of the other animals with which we share this Earth. Primarily, they seek to end environmental destruction for the sake of building a better, fairer and happier society for ourselves, here and now. And it was towards this end, through the means of environmental protection and other much-needed measures of change, that the policies outlined by the Green Party leader in her talk in Durham on Tuesday were directed.

Not surprisingly, perhaps, given that she was giving this talk in a university, Bennett first concentrated on the Green Party’s attitude towards education. Less testing, and more learning about the things that really matter, is the way, she said, to create an education system that prepares children well for life rather than frightening them with the prospect of failure. As for students, the leader made clear her party’s commitment to zero university tuition fees, believing that education should be a ‘public service paid for from the public purse’. The burden of debt and the spectre of unpaid internships, she claimed, were unacceptable in a well-constructed society. But perhaps more important was her focus on the need for a Living Wage – a salary sufficient to live comfortably – for all. Under the present system, one in five full-time jobs pays less than this wage, and one in ten people is able to work fewer hours than they need to to earn enough money.

The irony is, of course, that through modern technologies there is actually less work nowadays that needs to be done: many people are spending too much of their lives working to create unnecessary capitalist growth that doesn’t really benefit society. So we should increase wages for the majority of jobs, and decrease the working week gradually, Bennett argued, to twenty-one hours, increasing the wage paid per hour accordingly. Most of all, she emphasised, we must end our ludicrous obsession with GDP. Bennett, an entertaining and engaging speaker throughout, cited a particularly powerful example of the ridiculousness of our current economic system when she pointed out that, under a GDP-based measure of success, car crashes are beneficial because they lead to more work being done during the clear-up.

Running through the Green Party ethos is the desire to value all things by their true benefit to society, not the short-term monetary costs of their producers. Indeed, the prices of goods, Bennett spelt out, should be artificially modified to take into account all the social and environmental costs of their manufacture and transportation. Exploitation of the workers in garment factories, which we’ve all heard so much about recently, and shipping between cotton-growing, spinning, packaging and selling regions would make what is now a £5 T-shirt cost more like £20, she said. But this would not serve to price the poor out of the market: instead, locally produced goods would be able to compete with those imported from abroad, and local trade and business would be revived, increasing the availability of jobs and the ability of communities to support themselves in a marked reversal of the trend towards the domination of national and multinational corporations we have seen develop over recent decades. Our imports – especially of exotic staples such as bananas and coffee – would not disappear, but would shrink as we became more self-reliant as a country. This, she argued, would be beneficial to all.

At the heart of Bennett’s message though was, of course, our relationship with our environment. She was keen to point out that the average citizen of the UK currently uses so many resources that we should need three planet Earths to support the population of the world in such a lifestyle. This level of resource extraction is simply not sustainable. By putting the externalised costs of carbon dioxide emissions and resource depletion into the prices of goods we buy, reducing advertising aimed at persuading us to accumulate excess goods that we don’t really want or need, and, of course, investing in new, renewable sources of energy, the Greens hope to drastically reduce the strain that each of us puts on the planet without degrading our lifestyles. After all, the purpose underlying all the policies mentioned in the speech was to make life better for people – both here and abroad – not worse.

The core of Natalie Bennett’s message to her audience was, then, that environmental and social good are not mutually exclusive: on the contrary, they are dependent on one another. By improving the resilience of our local communities and restoring local shops and businesses to the limelight, we can reduce our environmental impact by making use of the offices and houses currently left vacant by the increasingly powerful draw of London instead of building more. By making goods that may be more expensive but last longer, we can simultaneously reduce our demands on the environment and better satisfy the needs of those who cannot afford to continually replace things. Hers is a vision of a world in which ‘everyone can have a good life’: a lofty ideal, you might say, but one that the Green Party, now waxing in the polls, is striving towards. Bennett left us with a clear first few steps along the way to this new world, which, she claims, the majority of people are already clamouring for. Introduce the Living Wage. Make multinationals pay their taxes. Put all the externalised costs back into the prices of the products we buy to encourage the production of better, kinder ones. These represent the beginnings of a clear plan for vital change. And if the people of Britain are willing to lend an ear, hers is a party that might just have the potential to make it happen.