Biodiversity – What’s all the fuss? 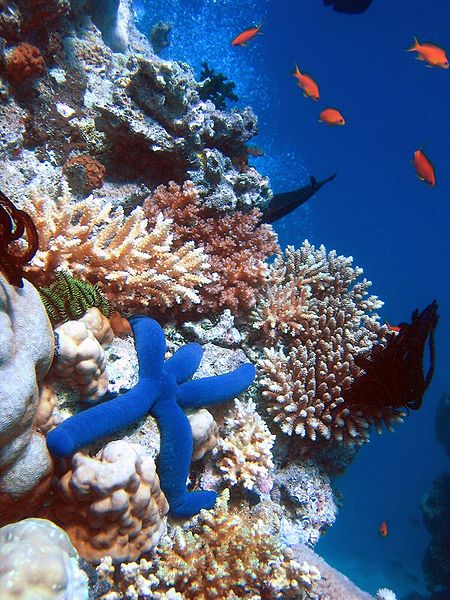 The Great Barrier Reef is a complex and delicate ecosystem that relies on biodiversity.

In this age of tree-huggers disguised as ‘environmentalists’ and everyone turning off their lights in aid of climate change, ‘Biodiversity’ has become something of a buzzword. But why is it important? If nature is survival of the fittest then it’s natural for some species to die out. After all, ever since the Big Bang the climate has been changing and nature has been experimenting, keeping what works well and ditching anything that can’t keep up. It may seem then that the loss of an obscure Australian ant or blind cave beetle will have no impact upon our lives or those of future generations, yet us scientists still feel the need to preserve them against all odds.

I admit that it is part of nature for some things to come and go even without the direct influence of humans. As the Ice Age drew to a close, food for the woolly mammoths disappeared, contributing towards their eventual extinction. Conversely, some species today would not be alive if it weren’t for humans and zoo breeding programmes, such as the giant panda. However, our own species has come a long way since prehistoric times. We’ve gained the ability to travel all over the world, make cars, mobile phones and build power stations. We’ve started cutting down trees to make paper, clearing forests for farmland and manipulating the environment for our own uses. This is the difference between natural extinction and the extinctions we worry about today. The rate that humans are changing the world is far faster than nature. We are altering it and keeping nature in an artificial state and therefore we are responsible for the damage that causes. We need to care about all living things being affected by our actions, as many of them would not be in decline now if we’d have let nature run its course. 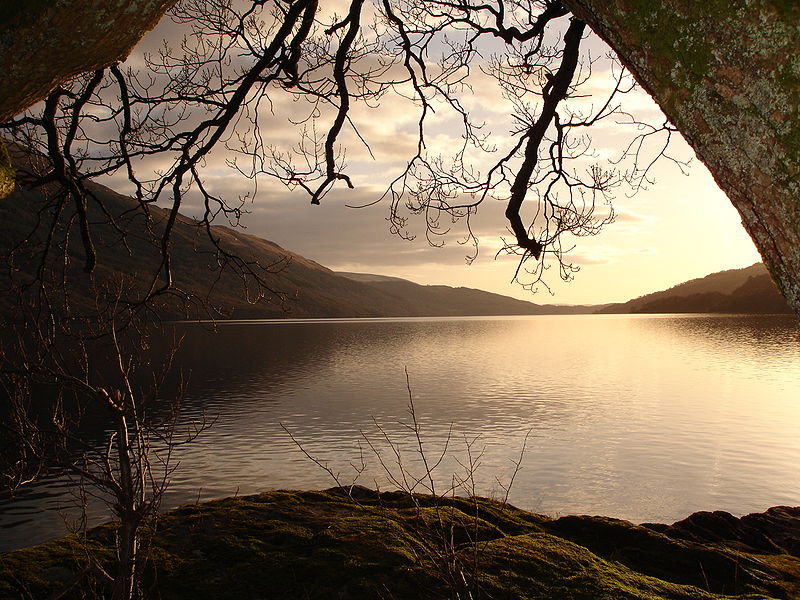 Loch Lomond in Scotland has been relatively isolated from human influence for centuries. Each creature and plant has its place in maintaining the balance of this ecosystem.

But of course, protecting biodiversity just because we feel guilty is hardly solid reasoning to put so much effort into it. The real issue is that nature has its own balance. If we tip that balance too much it could be catastrophic. What you must remember is that every living thing has a place and a purpose. Take mosquitoes for example. One species pollinates the flowers of the cacao plant – no mosquitoes would mean no chocolate! OK, so what about all the other niggly little bugs and ugly looking primates, which have nothing to do with chocolate? They have their place too.

Some people believe that we can afford to bash our planet about a bit due to something called ‘functional compensation’. This means that whilst all creatures play a role in the environment, some have the same role. Therefore if one species dies out, it has very little effect on its ecosystem as there will always be another species that can step up to do its job. The more species that have the same role, the more resistant to disturbance an ecosystem is. One flaw in this theory is that no one knows how many species share the same role. Another flaw is that most biologists don’t accept that any two species can ever have exactly the same role in an ecosystem. If two species did do exactly the same job, one would eventually be out-competed by the other and die out anyway, and the job would be done less effectively by the remaining creatures, if at all. So whilst this theory suggests that we’d have to do a lot of damage before we stop nature functioning, no one knows for sure and frankly, I don’t want to find out. 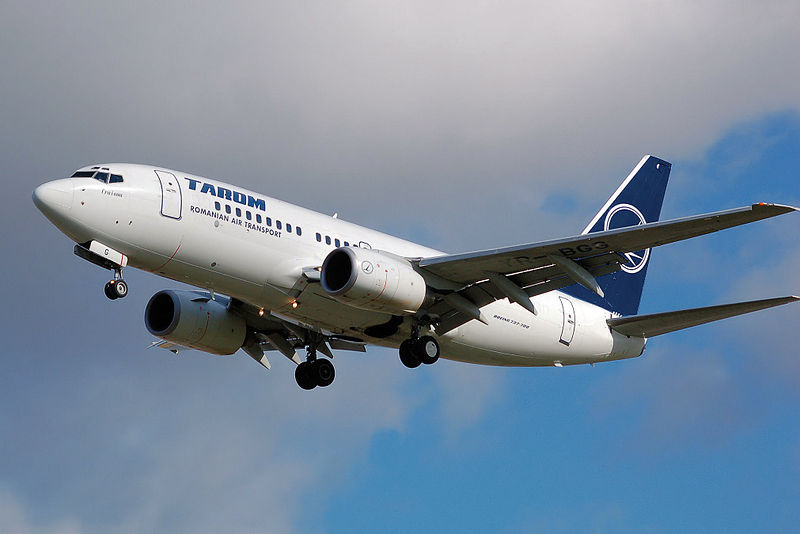 The ‘rivet hypothesis’ compares an ecosystem to the wing of a plane. If a large number of ‘rivets’ are lost, the ecosystem collapses.

However, others believe the ecosystem balance is much more delicate than this. There is a theory known as the ‘rivet hypothesis’, which compares an ecosystem to the wing of an aeroplane. Many rivets hold this wing together, each representing a different species. The wing is designed so that if it loses a couple of rivets, it can still function, but if more than a few are lost, the entire thing will collapse. Therefore the idea is that if any number of species becomes extinct, it will have a domino effect and the whole ecosystem will break down. This theory is generally more accepted in the scientific community.

Either way, the more diverse an ecosystem, the more stable it is. The more stable an ecosystem, the more we can continue to benefit from its ‘ecosystem services’: clean air to breathe, a climate we can live in, resources to make what we need, food for our livestock and ourselves and so on. So now you see what all the fuss is about; we NEED all those pesky bugs as well as the cute fluffy animals for planet earth to get on with its thang. So now I’m going to go back to hugging this nice tree beside me without criticism… maybe you’ll join me.