Ants in the Pants 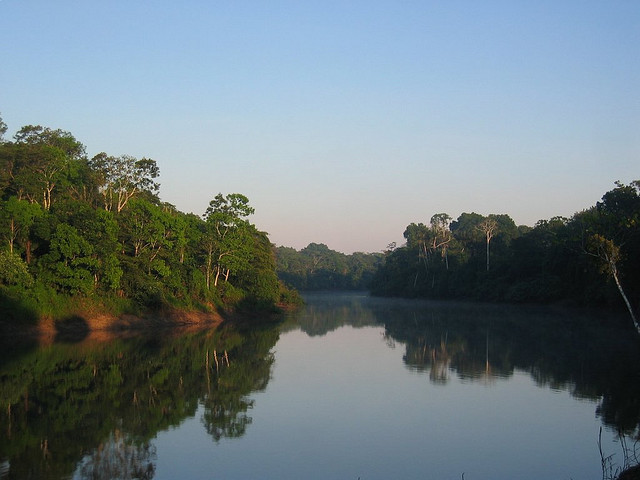 The Amazon is vast. However, despite its status as one of the most precious ecosystems on earth, some unique areas are under threat.

If the sights of the Amazon don’t haunt you for life, the sounds certainly do.

The incessant screeching of the Hoatzin with their hooked wings, the distant drawn out moans of the Red Howler Monkey, the dusk chorus of thousands of frogs. The peace and silence of the clouds of yellow butterflies that settle on the riverbank and the florescent glow of fireflies. The Pacaya Samiria reserve is one of the few national parks protecting the northern rainforest region of Peru, and is home to many indigenous peoples.

However despite its seeming vastness, as well as its status as an International Union for the Conservation of Nature (IUCN) national park, this unique area in under threat. Although many species such as the rare Pink River Dolphin are left alone and prosper due to local superstitions, some species are still poached within the boundaries of the reserve.

For instance, the Yellow Spotted River Turtle, an illusive species, is often targeted for its eggs. It is a constant battle for the park rangers to track and reach nesting sites and relocate the eggs to special enclosures (outside one of the reserves guard stations), before the poachers can find and steal the eggs. 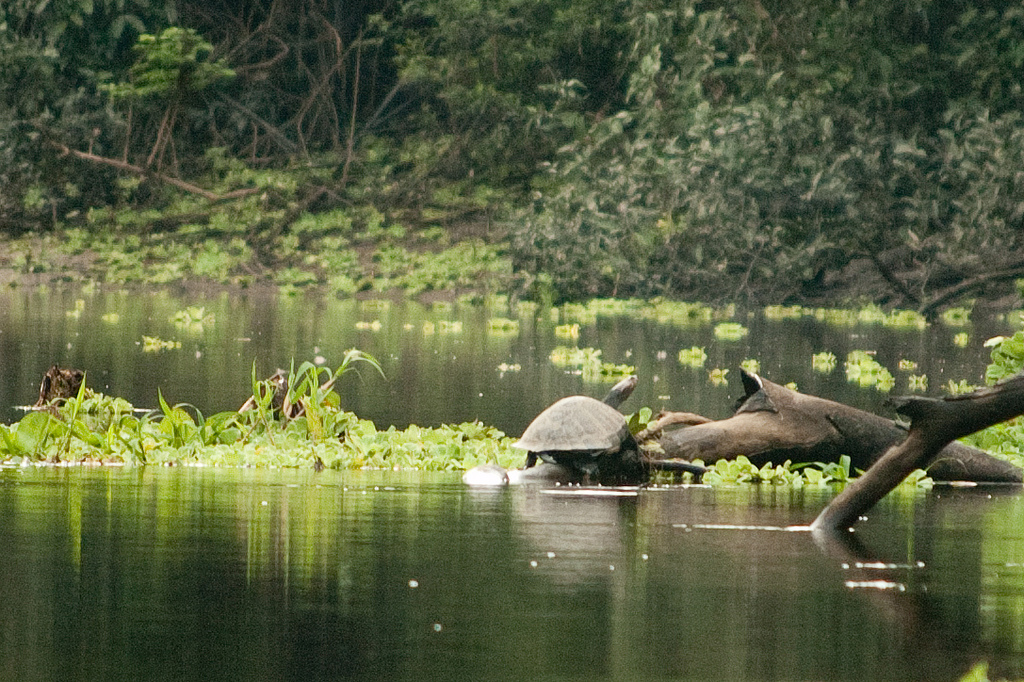 The Yellow Spotted River Turtle, an illusive species, is often targeted for its eggs.

Additionally, even in the remotest stretch of forest, accessible after a number of days on a steamboat from the main regional city of Iquitos, and five days canoeing upstream and, there is still evidence of poacher camps deep in the forest. Bearing in mind this reserve is only meant to be open to those carrying out scientific research and indigenous peoples, this was a surprise.

Yet if my experiences in the Amazon taught me anything, it is that issues such as poaching are not as black and white as they seem. The rainforest is not considered a fragile environment to some of the people who live there. Flippancy exists about clearing a section of forest because, of course, the forest would rapidly regenerate. A poacher does not carry out his task out of malice or thoughtlessness for the environment but because it is necessary for them to make a living. Perhaps the distance into the Amazon they are prepared to travel is evidence of desperation.

As with many environmental issues it seems the route cause of the problems in the Pacaya Samiria are poverty, the tragedy of the commons and perhaps to an extent local cultural attitude. This is not to say that all share this flippancy in the Pacaya Samiria Region. Many of those I met and who worked in this reserve clearly had a strong love of the environment they were trying to protect, and an infectious joy when it came to viewing the maelstrom of life surrounding the little steamboat that we shared for a month. 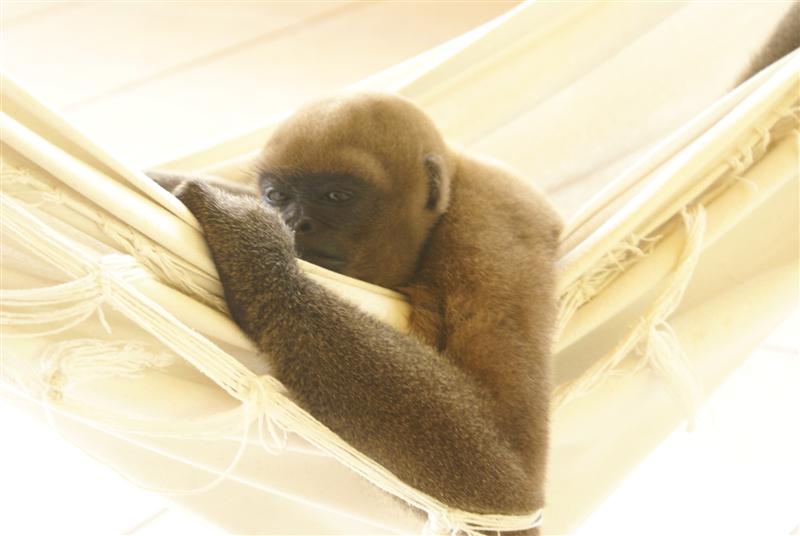 You might want to watch out where you pitch your hammock, poisonous snakes and ants aren’t the only creatures likely to disturb you!

What else does one find out after living in the rainforest for a month one might ask?

Its not very nice clawing a red fire ant jaw out of your own ear; People can fish with machetes; Always check the vicinity for poisonous snakes before taking a nap; Don’t pitch your hammock and basher on an ant nest; There are subtle differences in the cries of the various species of Macaw… supposedly; Eggs, plantain and rice for dinner get old. Quickly; Socks with sandals is acceptable when the side effect of your malarials is severe burning of the hands and feet; For clumsy people in the forest it really is a choice between tripping up lianas, or hitting your head on low hanging branches.

From this list you can see that I was a fairly useless Amazon explorer, and my various “surveys” of the forest wildlife were probably equally useless. However, the money I paid to visit the reserve went towards its conservation and the wealth of experience I gleaned from this trip was of priceless value in terms of self-development, one of the BSES’s principal objectives for expeditions.

For more information on the trip and other opportunities, see the website at http://www.bses.org.uk/.