Another Side to Ozone 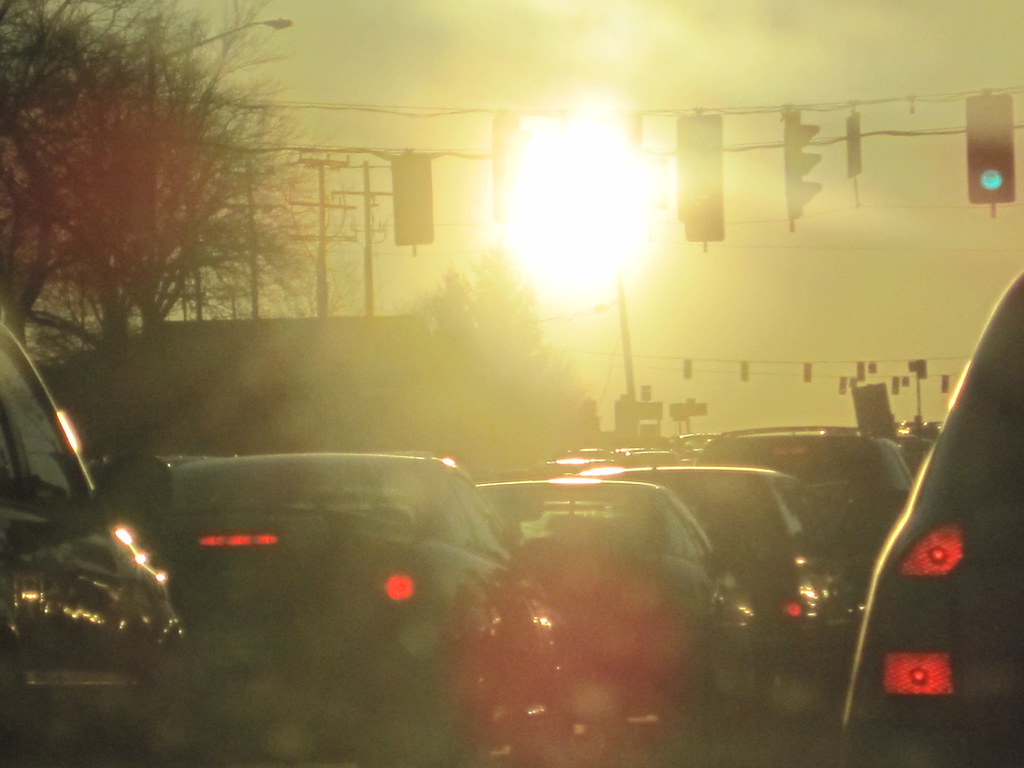 The first thing people think of when they hear the word, “ozone” is the hole above Antarctica and the ban on CFC’s. Many people may also get flashbacks of GCSE and A-level chemistry… sorry if you fall in this category, but please, read on – here you will find the stuff your chemistry teacher didn’t teach you! The ozone layer is an important part of our World’s atmosphere and yes, the ban on CFC’s reduced the expansion of the anthropogenically-formed “hole” that scientists first discovered above Antarctica in 1974. However, there’s much more to the story of ozone than the creation and patching-up of the infamous hole and converse to popular opinion, the problem(s) with ozone are yet to be solved.

Ozone occurs naturally in the troposphere, approximately 10 to 50km above Earth’s surface. Commercial airliners usually fly at 9-12 km. Up there it completely blocks out harmful UV-C radiation and 97-99% of UV-B radiation – less harmful but proven to significantly promote the development of skin cancer. Ozone in the troposphere is a good thing – it is necessary to life on Earth.

However, much less discussed, ozone at ground level is an atmospheric pollutant with serious health and ecological consequences. Nitrogen oxide (NOx) is a major source of ground-level ozone. Nitrogen oxide and other volatile organic compounds react with sunlight to produce ground-level ozone pollution. Ground-level ozone has a lifetime of approximately 22 days during which time it can have serious affects on plants and animals. Ozone is a major component of photochemical smog which can cause inflammation and irritation to the lining of the lungs, aggravate asthma, increase susceptibility to respiratory infection and reduce lung function.
Ozone also does more damage to plants than all other air pollutants combined and ozone can cause significant reduction in agricultural yields. A strong oxidant, ozone can enter directly into leaves where it can cause damage from the inside, including loss of chlorophyll and cell-death.

A more novel effect on plants, ozone may also prevent plants “talking” to each other (yes plants talk). Some plants, such as lima bean, emit volatile organic compounds when they are attacked by a herbivorous pest. These compounds signal to neighbouring lima bean plants that there is a herbivore on the loose and they need to protect themselves. Neighbouring plants can prime themselves for herbivorous assault by releasing special chemicals. Ozone breaks down the volatile organic compounds that lima beans and others release, thus decreasing the distance which plants can signal over and reducing their ability to defend against herbivory.
Ozone can affect plants is that it can also break down chemicals that flowers release to attract pollinators. Many flowers release hydrocarbons which attract insect pollinators (and green-fingered humans). Scientists have performed experiments in which plants were exposed to pre-industrial and modern-day levels of ozone and found that such increase in ozone caused destruction of these compounds.

The ultimate sources of ground-level ozone are motor exhausts, industrial emissions and chemical solvents. Today it was revealed that 97% of all modern diesel cars emit more nitrogen oxide pollution than the official limit. Furthermore, 25% produce at least six times the limit. The negative health effects, and consequences for plants including reduced crop yield, are serious cause for concern. The current government has been heavily criticised on its approach to air-quality and green policy in general. Ground-level ozone air pollution is yet another point to add to the list of reasons why we need to pull our socks up when it comes to energy and the environment.