Tijana – The Girl Who Needs a New Heart 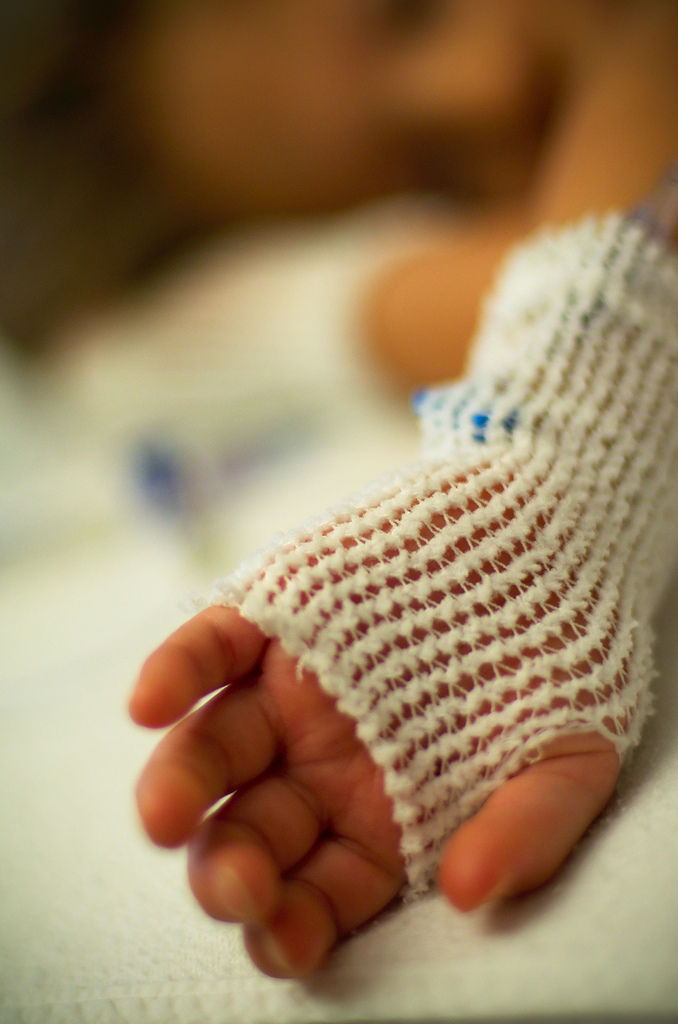 Tijana Ognjanovic is an 8-year-old girl from Serbia. Like all children, she is very lively, and has dreams to one day become a ballerina. But sadly, in one major respect, she is not like the other children – she has a serious heart problem. Last year, she was diagnosed with restrictive cardiomyopathy, and her doctors have suggested that she undergo a heart transplantation as soon as possible. The operation should take place in Houston and costs a lot of money; money that her parents do not have: more than 1 million dollars.

Many people are not aware of how large the gap is between the number of patients waiting for new hearts and the number of organs that actually become available. Success in preliminary clinical research into mechanical devices could help resolve the issue of organ availability in the future, but many poorer countries, such as Serbia, just do not have the financial power to keep the pace of the fastly growing improvement in medicine.

The fact that Tijana is living in a country that went through numerous wars – suffering economic loss and left with more-than-terrible conditions – does not provide a good setting for the whole story. Most Serbians are pressured to have more then one job to survive and money dictates who gets to be healthy, and who is just tragically left to die. But, importantly, Tijana’s parents have not given up the fight for their daughter. They have not lost hope. Operating in Serbia is out of the question – there has never been a heart transplantation carried out in the country because Serbia does not have the equipment to assure a successful heart transplantation, and furthermore the health authorities do not cover the costs for the operation and post-operative treatment of this kind of disease.

Left on their own, Tijana’s parents started their own campaign to help their daughter get a new heart. Speaking to national media and setting up an online donation website, they soon started receiving charitable donations from people with good intentions who were willing to help and donate, even if they did not have much themselves. The goal was to get together enough money to travel abroad, to increase the chances of finding a clinic which would operate on Tijana and give her a new heart, and a new chance to live.

At first, there seemed to be hope for Tijana to be operated on in Austria, but after Tijana’s parents took her to the clinic, a detailed analysis showed that they would not be able to put Tijana on their waiting list and perform the heart transplatation, because of Tijana’s kidney failure a year before, and the very rare form of restrictive cardiomyopathy from which Tijana was suffering. As Tijana was classified in a high-risk group, the doctor informed her parents that the girl had a very low (2%) chance of surviving the operation. Thrown back to the start, her parents had to try finding other solutions.

Their struggle is, sadly, not untypical. Many people with serious health conditions in Serbia face similar problems. Without the opportunity to help their child in their own country, more and more Serbians are forced to reach out for other chances and places. Travelling to an other country, with nothing then hope in their thoughts, all they have left is the will to save their child.

Continuing to fight for their child’s life, Tijana’s parents contacted many specialists with the hope of finding a solution. In the end, they found out that the best solution would be for Tijana to be operated on in Houston. There was just one more problem, a big one – the fee would be 1,015,000.00

Unfortunately, heart failure can happen to all children. However, it does not have to mean a death sentence. With modern technology, many of the causes can be treated. It is most important that the parents and family members of sick children understand the causes and treatments to ensure that proper medical care is provided. As newer techniques and medications become available, most children with heart failure should be able to grow and lead active lives. So there is a true chance that Tijana will become a healthy child, grow up to a strong adult, and one day, if she stays as courageous as she is right now, I am sure she will become a very good ballerina too.

If you want to help Tijana by donating money towards the cost of her operation in Houston, you can contribute to their project here: http://www.indiegogo.com/projects/help-tijana-get-a-new-heart