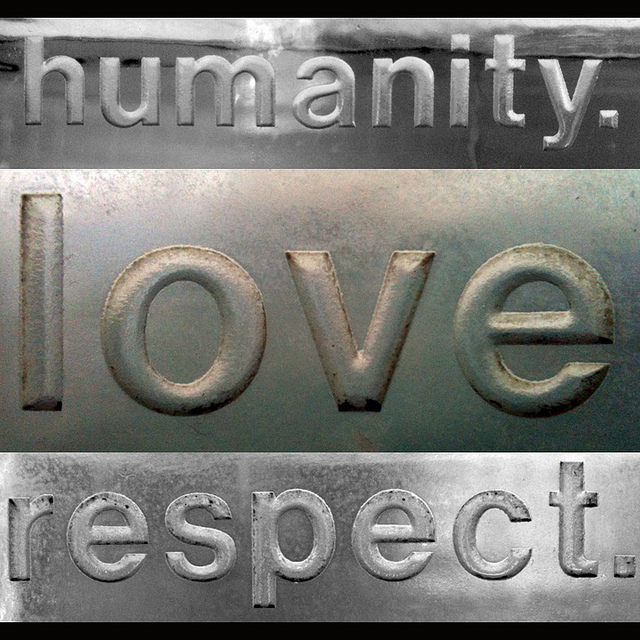 “This charity addresses the needs of many with care and humanity.”

The Prem Rawat Foundation (TPRF) was founded in 2001 and is based in California, USA. It is a not-for-profit public corporation set up to help with the fundamental needs of people-in-need everywhere to live their lives with peace, dignity and prosperity. It has dynamically supported initiatives in 27 countries to provide people with urgently needed resources such as food, water and medical support.

Prem Rawat, the founder of TRPF, is widely known for his peace and humanitarian initiatives spanning more than 4 decades and has been awarded many honorary titles for his efforts travelling the planet spreading his message of peace.

Although not as widely known as the Red Cross and other big name charities, TPRF provides the kind of help that can be counted on to reach those in need with an on-the-ground group of volunteers from every walk of life. TPRF is funded entirely by the generosity of individuals and from the sale of materials such as videos, photographs and books. The advancement and distribution of Prem Rawat’s work is made up entirely by the generosity of people willing to help out in any way they can with the firm belief that this cause is worthwhile.

All over the world, there are many events held to raise money for TPRF and to raise awareness of the needs of people undernourished and impoverished from lack of education and food. Events such as golf tournaments in Great Britain, Germany, Knoxville in USA, Montpellier in France, and many more are being organised to help raise funds. Music concerts in Dublin, and all across the United States of America, Australia and in fact all over the world people come together to have fun, dance, sing and raise funds for TPRF.

This is a growing organisation mainly because of its founder who inspires with kindness, a generosity of spirit and an inner quality a sense of purpose for peace and contentment. His humanitarian efforts globally have drawn to him honours such as being invited to speak at Kensington Palace as part of the Queen’s Diamond Jubilee celebrations. Prime Ministers of many countries have also invited him to speak of his vision for peace.

In countries like Nepal and India, free clinics have been set up to help people in need after wars, with volunteer professionals appointed to examine people’s eyes and give the best help available with free prescriptions as needed. Blindness is widespread in these areas because of lack of the right education and treatment, but it is curable with the right treatment and medical care.

Nutritious food is available to children in many areas, such as in Kathmandu, where over 700 children and adults were cared for recently. The difference that enough food every day has made in the lives of children can be seen in their eyes that now sparkle with energy and enthusiasm for life with a hope that was lacking before.

Also – in partnership with charities such as the Red Cross, Action Against Hunger and the Houston Food Bank – victims of the earthquakes in Peru and Pakistan, the tsunami survivors in Indonesia, and the famine sufferers of Guatemala and Niger have all benefited from the food and support provided by TPRF to help them get back on their feet after such devastation. There are many countries that have been helped by TPRF, including Israel and Lebanon war victims.

A fairly new and exciting development is the Peace Education Program that has recently gone into the prisons and correctional institutes in the United Kingdom and around the world. The Peace Education Program uses videos and non-religious and non-sectarian interactive workshops. It is an innovative programme staffed by volunteers with the purpose of helping inmates discover inner peace with the tools of hope, choice and inner strength and so far has been a huge success. Volunteers come from all walks of life and find helping in such a way is fulfilling and worthwhile. The Peace Education Program has been taken up by many institutions all over the world including: Youth Training Camp, Veteran programs, parolee, hospice staff, community, retirement, college, university and adult education programs. The programs are based around hope, dignity, self-awareness, understanding, clarity and contentment. To date, they are run in North and South America, Europe, South Africa, India and Asia and are having positive and life-changing effects on the prisoners.

To wrap up, TPRF is an innovative charity that helps people all over the world with food, medical care, peace initiatives, and educational needs. To date, it has made 158 grants in 40 countries and has partnered with many charitable organisations to help deliver aid where it is needed. This charity addresses the needs of many around the world to nourish them with food, education and medical care, but also is able to touch the hearts of so many worldwide with its care and humanity.