The Fervour of a ‘Good Cause’- Where do we draw the lines? 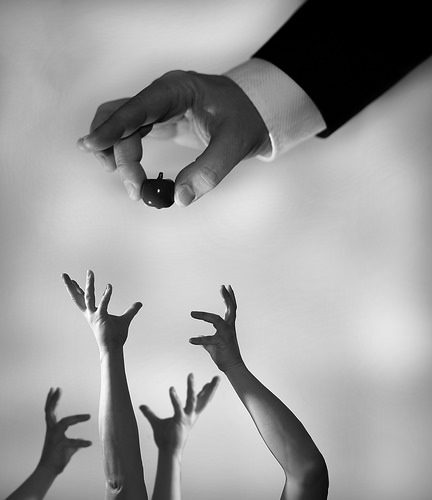 Seven years old, bumbling down the high street with my mum (I’ll be honest with you, I can’t remember where we were going – maybe, if I was lucky, to buy an ultra-cool ‘GAP’-emblazoned hoody) a lady with a bucket makes eye contact with me and waves a little. I smile. She jumps towards me: “Do you like animals? Do you have a pet?” I didn’t have a pet; my sister seemed to be allergic to pretty much anything with four legs. “No.” I fiddle with my sleeves and looked at the floor. “But you like animals, don’t you? You wouldn’t want them to get hurt?” This seems a strange question. “Well I –”. “Look at what they’re doing to the animals!” – She thrusts a picture of a bald bunny into my face, its skin raw and angry pink, Its eyes bloodshot and teary. Her eyes are shining brightly as she raises her voice: “Do you want this to happen to bunnies? Are you going to let this happen? Don’t you like animals? Don’t you have any pocket money to stop the bunnies getting hurt? Look! Look at them! Doesn’t your mummy like animals too? Will your mummy let this happen?” My mum is taking hold of my hand and pulling me away, my lips trembling as I struggle to find something to say to this woman with a bucket. Even as we reach the car park I can’t stop thinking about what she said. As I cry snottily into a tissue, my mum tells me to try not to think about it.

A sense often articulated whilst wandering the streets or getting from A to B seems to become increasingly one of bombardment. The feeling of being a moving target as you walk past shops and meander obstacles is one we perhaps have all felt. It’s simple. The charities want us. Because we, caught up in our own everyday activities, are all potential customers. At the same time, we are commodities; we can be mobilised to provide capital, resources and as a vehicle to spread awareness about their work. But when does this realisation of our potential become exploited? Is there such a barrier whereby charities go ‘too far’ in achieving their aims? If their end goal is one of moral integrity, then can we overlook the methods, however pervasive, however persistent? 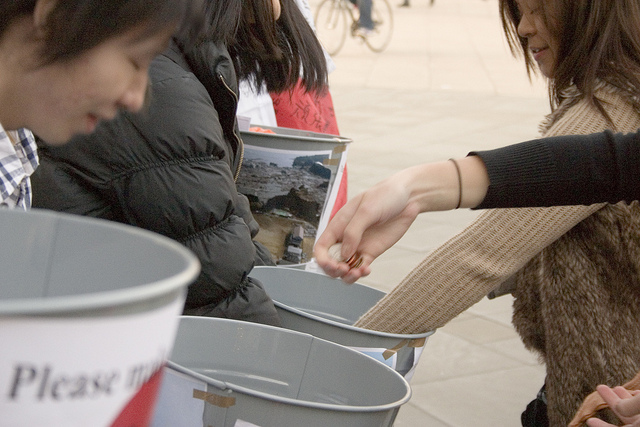 Sadly, this more aggressive side to charities is what the general public are used to seeing on an everyday basis, rather than the good work NGOs are doing. In a survey conducted by Storm last year, it was found that 78 per cent of respondents to the UK survey agreed that collectors for charities had becomes more aggressive over the preceding five years, and 87 per cent of people said they were less likely to give money as a consequence. This correlates with findings from the Charities Aid Foundation UK Giving report, revealing that we now give considerably less than we did back in 2005, even with the financial crisis taken into consideration. Storm’s survey was conducted following the passing of amendments to the Charities Bill after the death of Bristol poppy-seller Olive Cooke who, following her suicide at age 92 in Bristol, was found to have been bombarded by charities, receiving two-hundred and sixty-seven letters from charities in just one month. Her family asserted that the charity letters were not to blame, but the case highlights public feeling at the aggression of charities, and the pervasive nature of their fundraising efforts; not only can they aggress upon people in public space, but also, evidently, in private space, sending letters through the door of Olive Cooke’s home. Phone calls from charities, too, seem to align NGOs not with the incredible social and environmental work they may be doing, but with scam-callers asking about our energy suppliers and assuring us of our miraculous £1,000 win in a recent prize-draw. Such perceived aggression and nuisance calling could thus end up being not only an unwelcome issue for potential donors, but for the charities themselves, as their image as proponents of general ‘good’ is diminished. The legal amendments made last year see charities grossing over £1m obligated to set out their fundraising approach in an annual report, and to take steps to prevent inappropriate or potentially harmful fundraising methods. 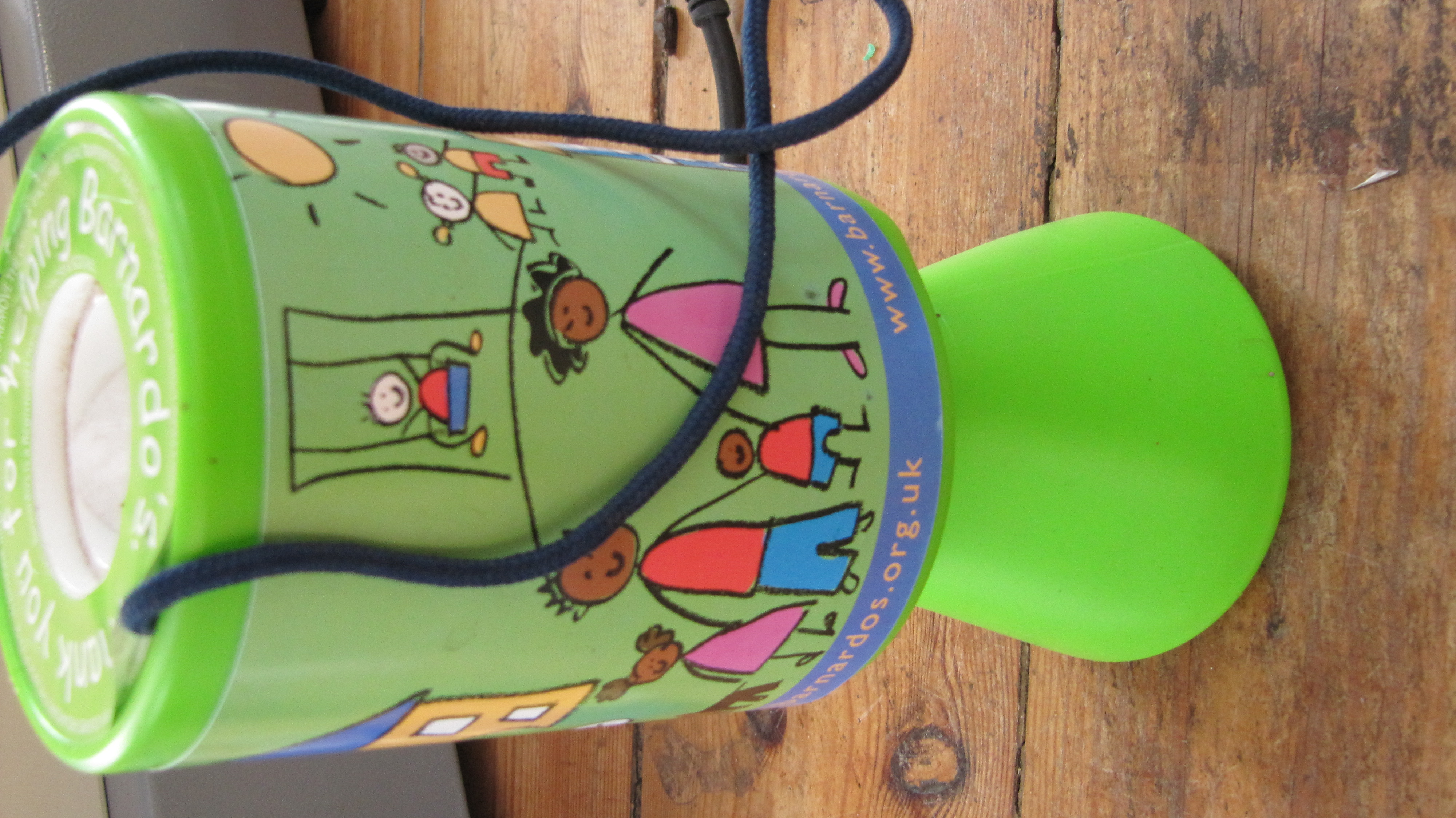 Perhaps the aggressive nature of charity collectors is a minority case: it is only too easy in articles such as this to highlight the problems with charities, rather than illustrate all the good work that so many of them are doing. So what’s the solution? Charities’ review of their methods is certainly a step in the right direction, but perhaps councils’ evaluation of saturation or congestion of charity collectors in town centres could also help to ameliorate the current situation. At the forefront of where the responsibility lies, however, does seem to be with the charities themselves – how can a more effective approach be found? To what extent does the problem lie with individual collectors, or with the organisations themselves?

Ultimately, the point here is not to alienate charitable organisations or to critique the practice of street collecting altogether. However, we have to question methods which are creating negative perceptions of the notion of charity, and which are contributing to a sense of distrust and uneasiness in the public sphere.