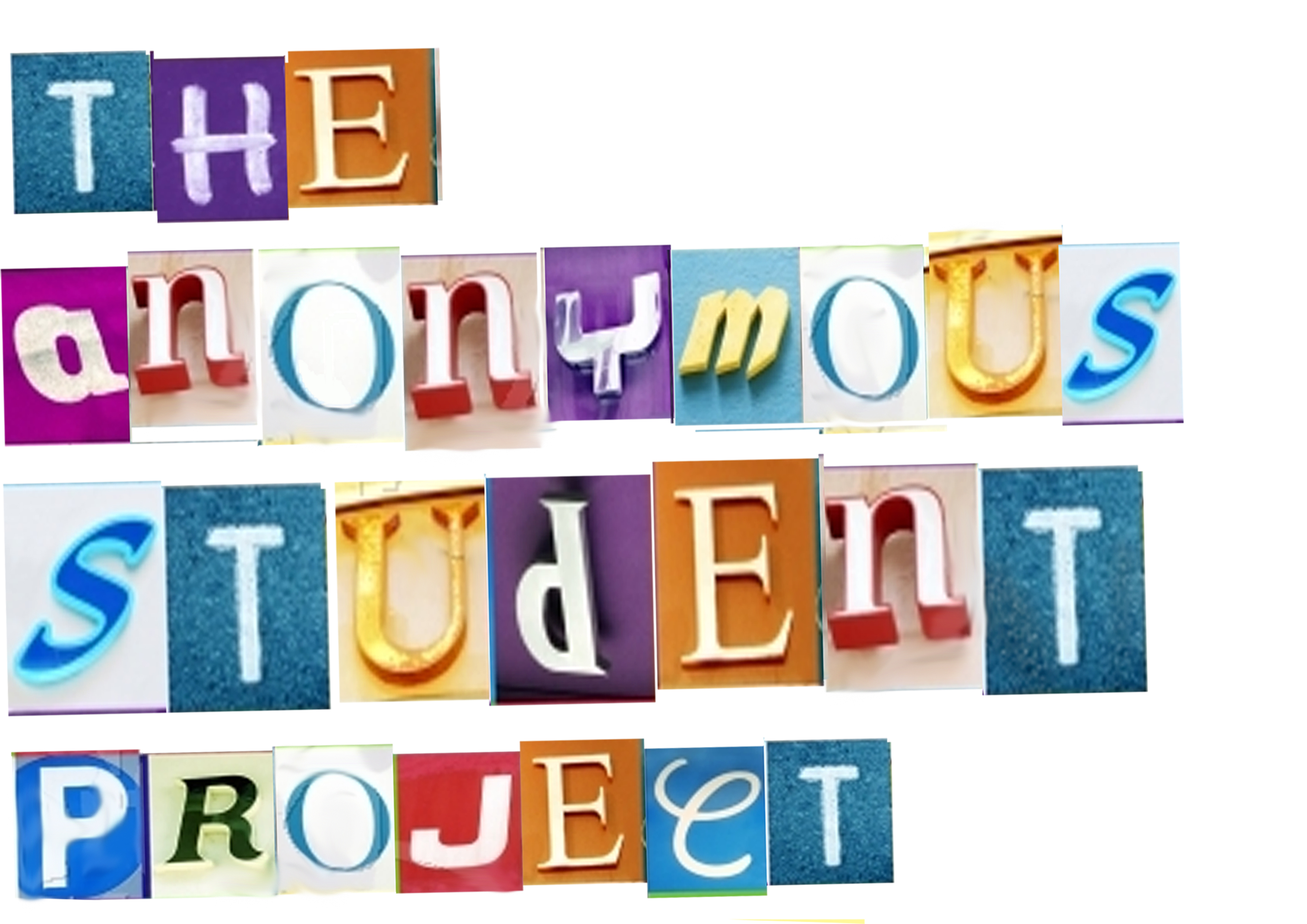 This term Nightline is running its Anonymous Student Project again for the fourth year in a row. The main idea behind the project is to give an insight into the parts of student life that aren’t necessarily spoken about by allowing people to write a secret, thought, confession or any other message on a postcard and drop it off anonymously. As I look back through the postcards of previous years there are a few that particularly jump out. ‘Sometimes I wonder why I bother’ says one, whilst another reads that ‘I worry on a daily basis that I’ll never find true love’. Other messages include ‘I really don’t like getting drunk but I do it because all my friends do’ and ‘I’m gay but I can’t tell my parents.’ These are just a few examples; the topics cover everything from academic worries to relationship problems, housemate grievances to reservations about the future.

The Anonymous Student Project aims to reflect some of our core principles. The act of writing a secret down, something that you may have never told anyone before, and then being able to share it anonymously, is very similar to the service we offer at Nightline. There’s absolutely nothing too big or small, as every postcard, and similarly every caller, is treated with the same respect. They are safe in the knowledge that whatever they choose to share, they won’t be judged or criticised in any way.

The opportunity to share in confidence is incredibly precious but so seldom offered to us. Life gets so busy and stressful, especially at university, that we rarely allow ourselves time to talk about the things that really matter to us. If you’re anything like me then the majority of conversations revolve around comparing essay deadlines, the latest episode of some average TV show or the pros and cons of a Tesco ready meal. I’m often too preoccupied with who used up the last of the milk and didn’t replace it, or whether I can get away with starting that essay the night before, to really give myself time to genuinely listen to others, let alone talk about what’s actually on my mind. People’s undivided attention (aside from my mum and my goldfish) is often hard to come by. That’s not to say the important talk never happens, but the occasions when we truly feel that we can open up to someone are few and far between (and often involve sitting at the kitchen table in the early hours of the morning!).

There’s something overwhelmingly terrifying about making yourself vulnerable to someone else. It comes with all sorts of stigmas attached; often we feel that admitting you’re going through something difficult is a sign of ‘weakness’ and something to be avoided at all costs. I wasn’t surprised to read a recent survey showing that the most frequent lie told by British people is a simple, two-word ‘I’m fine’. Most of us can attest to having done this at some point – some of us on an upsettingly regular basis – when in fact we’re feeling the exact opposite. Either we’re afraid of burdening people or we don’t want to be judged by them. Maybe we just think that they won’t understand or even worse – that they won’t care. Such anxieties, despite the fact that they might be completely unfounded, can result in us going through incredibly tough things all the while pretending that nothing’s wrong.

We worry just as much about listening as talking. How often have we confronted someone’s heartfelt outpourings with a nervous laugh and some awkward small talk? The expectation from ourselves is that we should come up with all the right answers and make everything better, and the internal struggle often arises when there’s no easy, quick-fix solution. I’ve had people ask me why someone might ever feel the need to use a service like Nightline – after all, we we’ll never give advice and we can’t magically solve problems so what’s the point? In fact, the act of simply listening to someone and being genuinely there for them is often overlooked. Knowing that someone is not going to judge you and will be there for as long as you want can be a huge comfort. We know at the back of our minds that wanting to reach out to people is natural and human but knowing that such a gesture will be met with total acceptance and patience can make it that tiny bit easier.

Please feel free to fill in an anonymous student project postcard which are available in the Bill Bryson Library, the DSU and every college. Pop it into one of the drop off boxes and then keep an eye out for the display in the Library later this term.

Just a reminder that we are open every night of term, from 9pm to 7am. You can talk to us about anything you’d like to, for as long as you’d like to, anonymously, in confidence, without fear of judgement and without being told what to do. You can get in touch by calling us – our number is on the back of your campus card, via our completely anonymous instant messaging service which is run through our website www.durham.ac.uk/nightline. You can always visit us in the office behind the Dun Cow pub on Old Elvet. Don’t forget, we’re also able to provide information and you can collect supplies (condoms, lube, dental dams, and pregnancy tests) from the office.