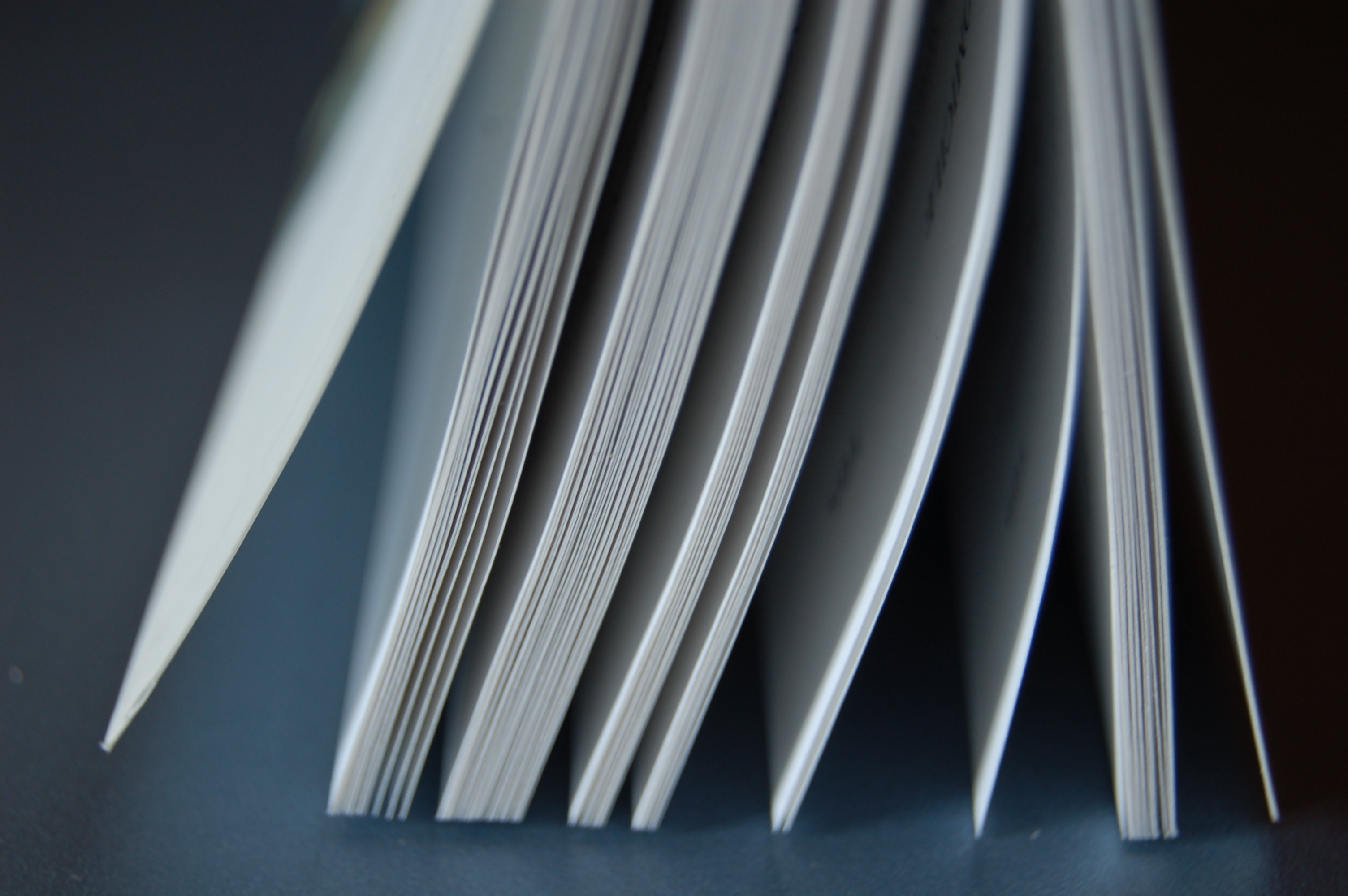 “The right to education is clearly enshrined in article 26 of the Universal Declaration of Human Rights.”

It’s a freezing cold, wet day in Durham. The past week’s snow has frozen over and now, having mixed with the rain, it is slush so slippery that you would be better off on a sled than walking! However, the industrious student that you are, you bare and grin and set off on the ten minute journey for your 9–5 at the Science Site. Being well prepared, you get to the Science site entrance on South Road at 8:50am, in plenty of time for your first lecture, only to be met with a checkpoint, manned, with fully equipped soldiers telling you can’t go through this way. First they insist on thoroughly searching you, just in case they find a secret stash of grenades in your lunch box or a pistol in your pencil case. After a half an hour wait, followed by the search, which took another half an hour (and found nothing) you have now missed your first lecture. Oh well at least you will catch the rest. Erm, actually, no you won’t. The military inform you that despite being all clear they won’t let you through and there is only one available entrance in or out of the science site. This happens to be the infamous Cardiac Hill. Without sparing you the details of what route you are going to have to take around Durham, an extra hour will be added to your journey. Having finally gotten through the Cardiac Hill checkpoint, it is now midday. A ten minute stroll has turned into a three hour mission around Durham, complete with regular harassment and intimidation. When you finally settle into your class of one hundred, only twenty other people have made it. You make the most of the time remaining, trying not to think of the journey home, only to wake up and repeat the whole process the following morning.

Yes I made that story up, but it gives you a taste of daily life for many Palestinian students. The right to education is clearly enshrined in article 26 of the Universal Declaration of Human Rights. In September 2011, the United Nations Office for the Coordination of Humanitarian Affairs (OCHA) said there were 522 roadblocks and checkpoints obstructing Palestinian movement in the West Bank, up from 503 in July 2010. That number does not include the temporary checkpoints known as “flying checkpoints”, of which there were 495 on average per month in the West Bank in 2011, up from 351 on average per month in the previous two years. These checkpoints are illegal under international law. Article 33 of the IV Geneva Convention states that, “An occupying government may not use collective punishment or intimidation against the occupied population”. Under Human Rights Law the occupying government must ensure freedom of movement, an adequate standard of living and as normal a life for the population as possible. The Israeli state has completely contradicted this clear legal framework. Human Rights Watch in 2005 stated that checkpoints displayed ‘a system of collective punishment, also in direct violation of Israel’s obligation as an occupying power, to provide welfare for the population it controls’. The limits on education are just one aspect of these checkpoints, and so as not to get lost in statistics I am going to provide a couple of examples of incidents at Israeli checkpoints.

“Before the Israeli withdrawal from Gaza in 2005, a female Israeli soldier forced a Palestinian to drink a bottle of cleaning fluid at gunpoint…

A Palestinian father was cuffed and beaten at the Hawara checkpoint near Nablus by an Israeli soldier as his son clung onto his father’s clothes. A blanket was then placed over the head of the father so that his cries could not be heard. The Israeli sergeant reportedly stated that because he was beaten ‘everybody learns and nobody fools with us’…

Palestine Monitor details that there have been 116 deaths in total as a result of people needing medical care being delayed or prevented from continuing at checkpoints. 31 of these deaths resulted from stillbirths.”

“The Right to Education Campaign began in the 1970s when Birzeit University started providing legal assistance to its students and staff who faced arrest and imprisonment by the Israeli occupation forces. The campaign has since expanded to include the documentation of Israeli violations and the creation of an international campaign in support of the rights and academic freedom of Palestinian students, teachers and educational institutions.”

From the 11th-15th November 2013 Durham University Friends of Palestine Society will be taking part in Right 2 Education Week. To raise awareness of the issues surrounding checkpoints and education, we will be holding a mock checkpoint in the Science Site, not quite as extreme as the scenario I painted above and hopefully in better weather! We will also be privileged to hear from the Palestinian students, here in Durham on scholarships from the Durham Palestine Educational Trust. This should be a great opportunity to hear first-hand experiences of educational struggles in Palestine. Everyone is welcome to participate, and I hope to see a lot of you getting involved!

Please visit our Facebook group, ‘Durham University Friends of Palestine’ or email us at ‘durhamfriendsofpalestine@gmail.com’ if you have any questions. Also follow us on Twitter @DurhamFOP to keep up to date.