Pay What You Want – a force for good or a payment scheme doomed to fail?

I was lucky enough to go on holiday to Paris recently. Not the most obvious destination for a student holiday, perhaps – yes its Haussman arrondissements and monuments are famous for their charm and je ne se quoi, but the bonhomie of Parisians is sadly not, and, well, it’s kind of expensive, isn’t it?

Wrong. If you’re under 26 and have an EU passport you can gaze at the water-lily paintings in L’Orangerie, squint your eyes at works by Seurat in the Musee d’Orsay or, if you really want, get crushed like a stubborn-husked walnut trying to get a glimpse of the Mona Lisa in the Louvre, all for free.

This was all great news to me: being almost obliterated by the sticky elbow of a gigantic male tourist wielding an equally gigantic Nikon seemed a small price to pay when navigating a path through midday crowds to see a self-portrait by Van Gogh. Still, I wanted to get a better and broader understanding of Paris as a city, especially the Latin Quarter… but I wasn’t really sure about how many euros I’d have to cough up to achieve this goal. 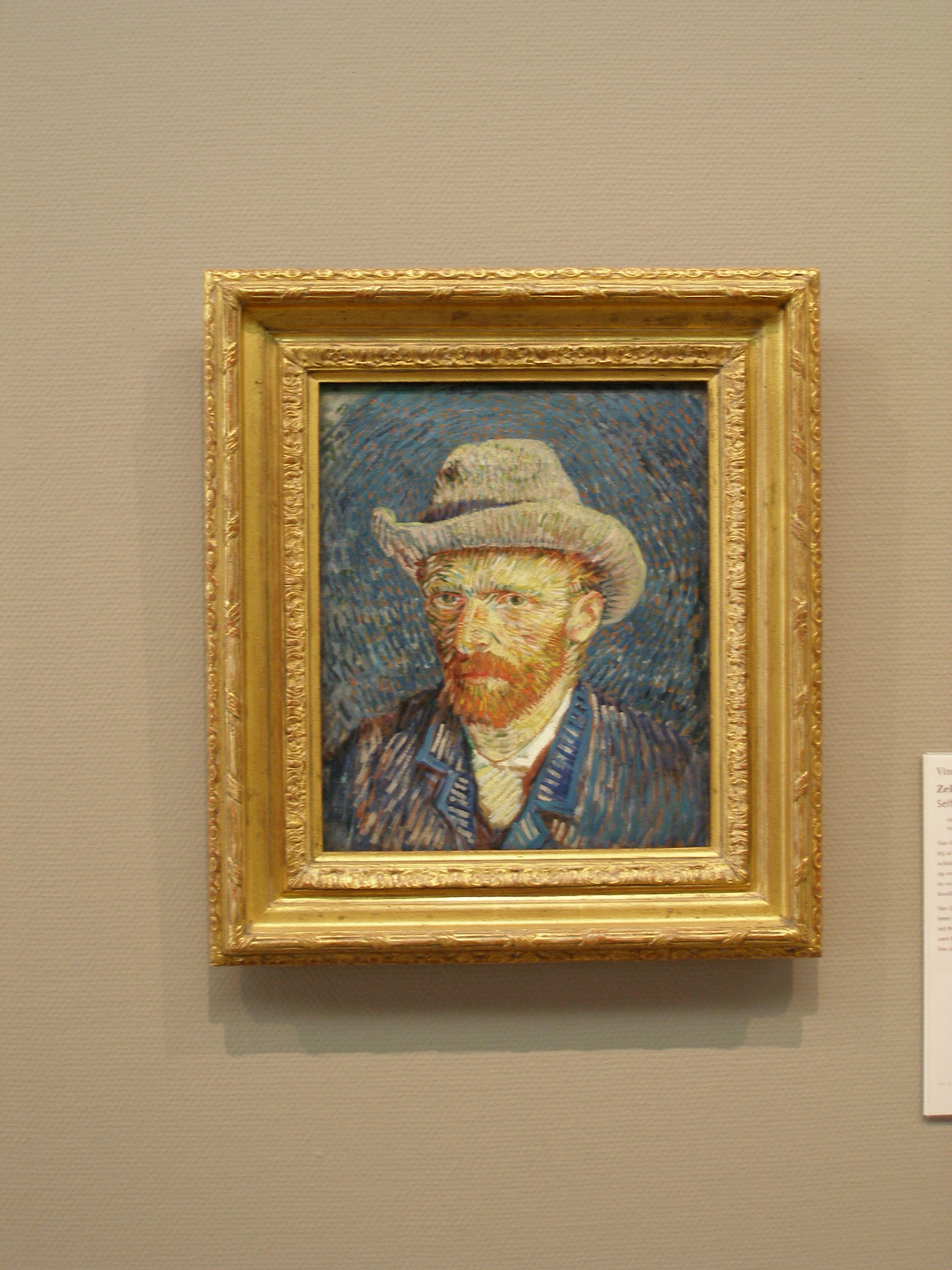 As it turned out, I could take a ‘free’ tour of the quarter. Since I’m increasingly painting a picture of myself as a poorly-prepared, tight-fisted tourist, I’ll explain. The premise of the tours is that there is no obligation to pay a particular amount. Local tour guides (ours were students) take you around divulging interesting bits of information and tips and, at the end of the tour, you decide how much you think the tour was worth, and pay them accordingly. It’s a ‘pay what you want’ (PWYW) system. In the context of a guided tour, it’s a cold person who doesn’t hand over a decent payment to the guide looking at you with doleful eyes at the tour’s end. But this method of payment is being seen in other sectors, too. What happens when you’re asked to pay what you want at a restaurant, when you can’t see the chefs who’ve made your food? What if you’re paying for something over the internet, where you have no connection with the person relying on your payment at some computer desk however many miles away? It doesn’t seem like it would work.

Yet this is precisely the model being used by ‘One World, Everybody Eats’, a US collection of community cafes which serve food to diners who ‘pay what [they] can’. Those who can’t pay can volunteer for the café in the kitchen or garden. Begun in 2003, there are now over fifty One World Cafés across the country. Looking at the organisation’s longevity alone, the model seems to be working well. 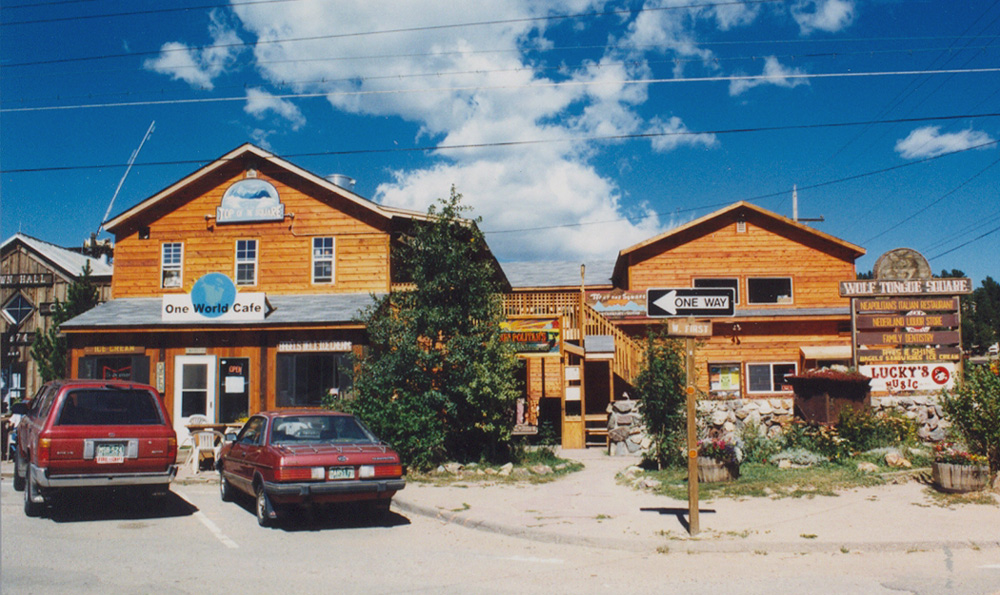 ‘Pay what you want’ or ‘pay what you can’ is effectively an honour system on a bigger scale. Are people intrinsically good, or is it guilt that compels people to pay, and perhaps pay slightly more than they would if the price had been demanded of them? Organisations such as Valve, an online gaming platform, and AdBlocker, have been following this model. They are both internet–based, the companies aren’t charitable, and there’s no-one peering over the shoulder of the person using the service – yet their PWYW approach seems to be working, and it’s not just their good luck. An article in Forbes published early last year by William Chen detailed how he decided to sell his book, ‘The Data Science Handbook’, based on a PYWY model. He managed not only to expand his anticipated readership, but earned as much revenue as he had expected to selling his book at a fixed price. Are AdBlocker and Valve recasting themselves as charities, and what does this mean for the way we think about charities? Yes, AdBlocker is technically relying on ‘donations’, but it is not seemingly doing any work for social or environmental good. Is shielding unwanted adverts from view, AdBlocker’s function, a positive service to internet-users, or is it an injustice to organisations who’ve paid to advertise on certain sites, organisations which could easily include charities? 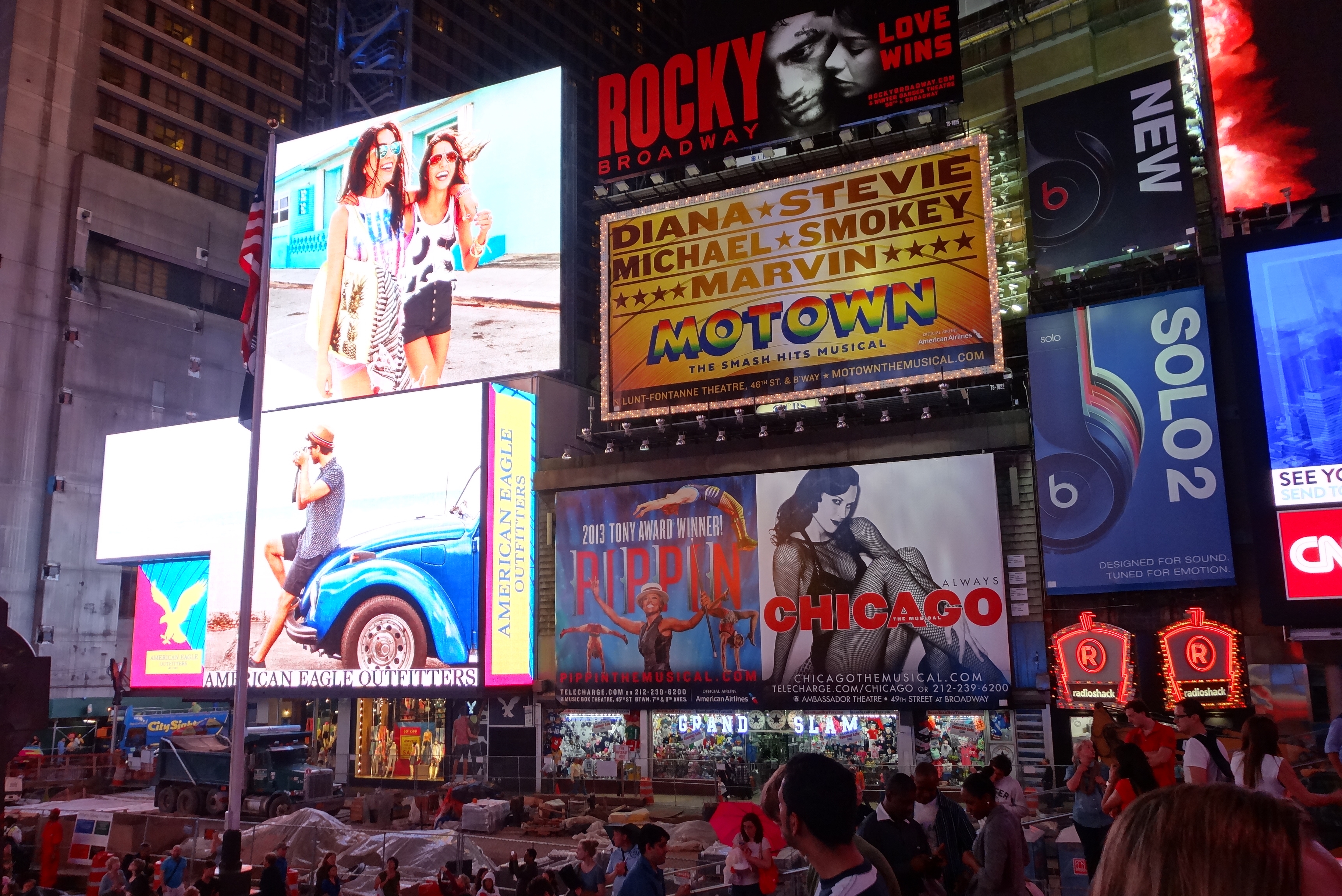 On the other hand, the PWYW model could completely change the way charities are thought about and operated. Of course, charities already rely on donations, but could there be potential for them to take an approach similar to that of One World Café? Charitability could be merged with schemes more commonly used to generate private profits, such as restaurants.

In the end, determining the ‘success’ of such schemes really means first understanding what is meant by ‘success’. For the One World Café, success seems to be providing good food to those who couldn’t otherwise afford it. For others, like AdBlocker and Valve, perhaps it enhances their brand’s image, perhaps it is a money-making scheme and people are more generous than would first be thought, or perhaps the creators are content receiving a small profit. Whatever the answer, it seems that the very fact that such organisations have managed to stay afloat implies the model’s durability, and it will be interesting to see where Pay What You Want will be taken from here.