One in a Billion: One Small Step? 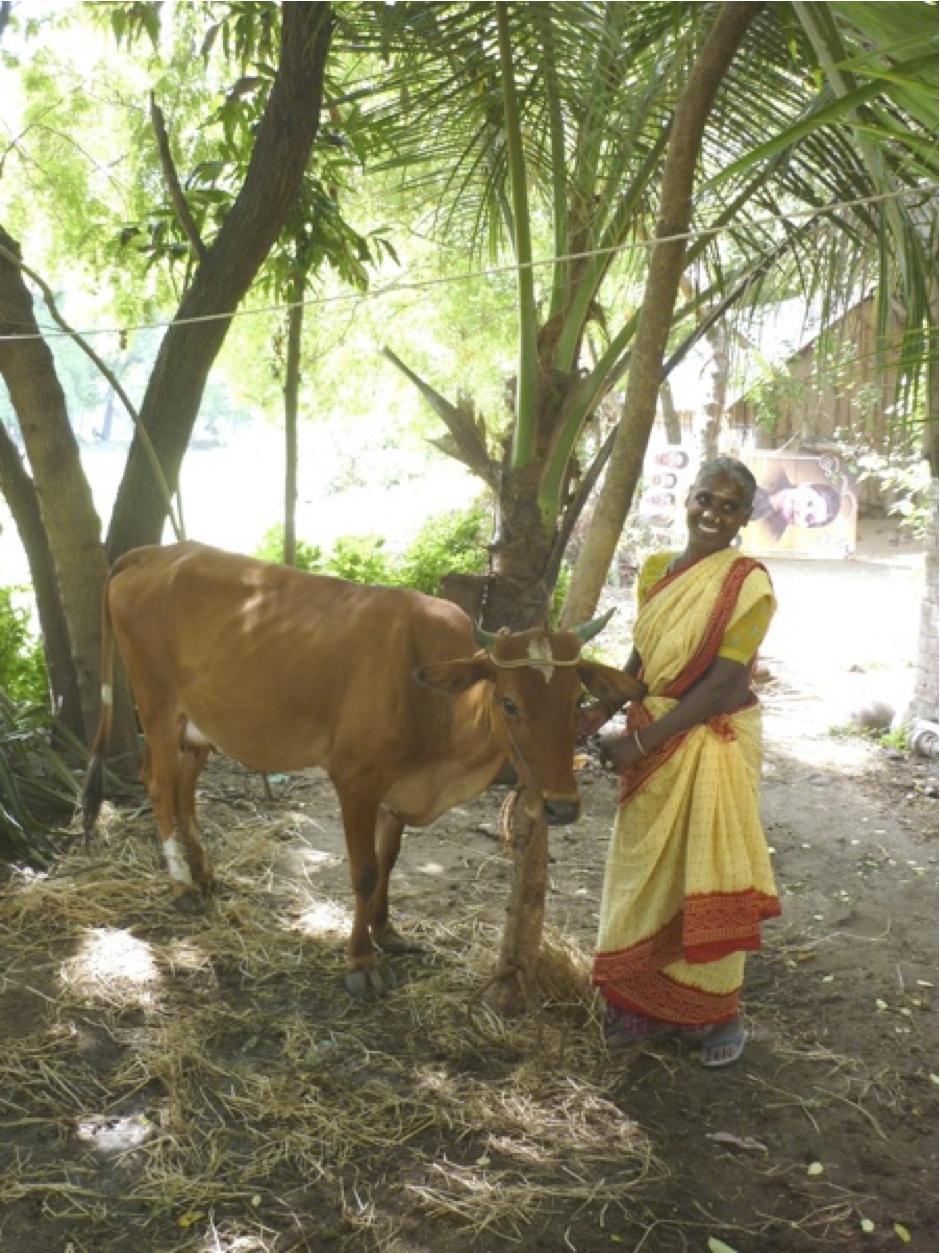 The Local form of microfinance works best in Indian communities.

Microfinance was once the holy grail of development policy, a panacea for poverty delivering financial inclusion, sustainable income and social empowerment for the world’s poor. In India, the nation’s women were to reap the benefits. Where social norms limited female access to employment and credit from traditional financial institutions, small, low-interest microcredit loans would promote enterprise and provide seamless transfer of benefit to India’s millions of malnourished children, a third of the world’s total.

This golden ticket of cash, dignity and opportunity was – perhaps inevitably – too good to be true. A Nobel Prize-winning idea founded upon admittedly noble principles has evolved into a sprawling, largely unregulated sector of charities, collectives and profit-making lenders, with wildly different interests (and interest rates). Twenty-five per cent of Bangladesh’s population hold microfinance accounts. In the Indian state of Andhra Pradesh, where the figure is 17%, a reported eighty people committed suicide in 2010 after defaulting on microcredit loans.

Part of the unique appeal of microfinance is a sense of personal connection, offered by international organisations that provide funding for local microfinance institutions (MFIs). Websites such as KIVA, offering personal profiles of potential entrepreneurs, allow Western donors the rare luxury of choice in selecting the beneficiaries of their ‘life-changing’ contribution. Recent controversy about KIVA’s funding process – that money is given to beneficiaries before, rather than after, a Western benefactor clicks through their profile – highlights the problem with the myth of face-to-face connection. Western donors don’t, by and large, know enough about microcredit or the individual circumstances of people in poverty to make an informed decision to donate. The cherished sense of connection is largely an illusion.

That the Western media has changed its mind about microcredit is unsurprising. A spate of reality checks and sober reckonings transformed the industry from darling to suspect, as critics highlighted a lack of concrete evidence for the wider benefits of micro-loans. But generalisations of either type do not reveal how microfinance has affected those in poverty in India and beyond. To be ‘against’ – or ‘for’ – microfinance in general is to ignore the particular impact schemes have had on a local level, for better or worse.

As with much in the development sector, it is on the local level that microfinance is best assessed and implemented. Building the relationships required to understand the specific needs of beneficiaries requires time and commitment, rejecting general theories and a one-size-fits-all micro-lending mentality. Vetri Velan, a development worker with ten years’ experience at Sharana, a small non-governmental organisation (NGO) in Pondicherry, emphasises the importance of connection and trust in setting up the charity’s microcredit programme in neighbouring village Angalakuppam. Building relationships within the village required several years of field visits, undermined by continuing attempts by local money-lenders to disrupt the scheme. Velan believes the Sharana scheme is truly unique, and has had lasting impact in the village, allowing women to “jump, by education and economics” the hurdles that disempower them.

Every stage of the programme was created in discussion with local people, establishing an interest-free lending programme with a community-tailored repayment system. In Angalakuppam, women belong to one of seven groups run by an elected leader, responsible for monitoring repayments from loans funding livestock, small businesses and shops. In lieu of interest, each group works for one day per week contributing to the upkeep of a crèche and medical centre built by Sharana, now fully staffed and run by women from the village itself. A sister scheme in the slum area Kuruchikuppam charges interest by contribution to Sharana’s sponsored child programme, paying for school books and fees for local children.

Each programme is different, stresses Sharana’s founder Rajkala Partha, and NGOs “must not imitate or duplicate existing schemes.” In Angalakuppam, the social and infrastructural effects are tangible. A lone widow supporting her niece owns her own business supplying breakfast foods to drivers passing through the village, having repaid three Sharana loans. Women have unprecedented economic independence from their husbands, and can prove their ability to lead and innovate. Velan reports that many no longer require financial aid from Sharana to afford basic medical care, giving families a measure of self-sufficiency.

The Angalakuppam example, by its very nature, would not work anywhere else. But to dismiss case studies like Sharana as merely anecdotal evidence in support of microcredit is short-sighted. The driving force and ethos of the charity – respect, dignity and attention to particular cultural situations – can and must be replicated elsewhere if its positive results are to spread.

In development, and especially in the vast diversity of India, the goal should not be finding the most perfectly realised model of growth. Sharana belies the idea that development requires the guiding hand of Western multinationals to function effectively. Microfinance cannot cure all ills: neither can food aid, free condoms or public health campaigns, though all have their place in alleviating poverty. The temptation to think globally when evaluating microfinance may generate headlines, but development in action is best seen locally, with input and respect for local people.