One in a Billion: Living on the Edge 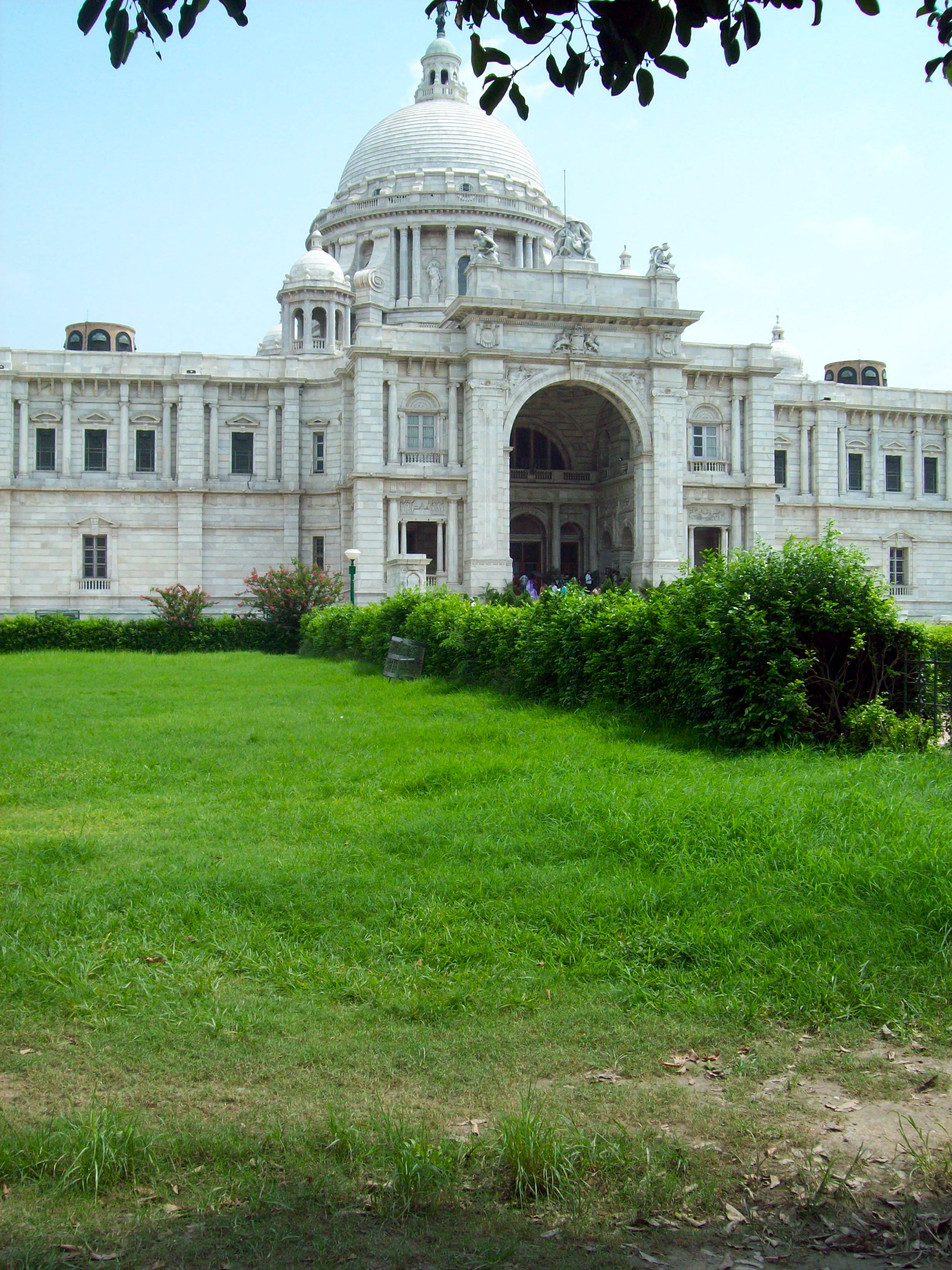 India is a country of contrasts between the rich and the marginalised.

India’s billion-strong population is one of the world’s most diverse, divided along a multitude of linguistic, ethnic, religious and social lines. It boasts the same number of official languages as the EU, and a majority Hindu population worshipping a range of deities so vast that even Wikipedia had to abridge the list. But life in the proverbial melting-pot is not always easy. Despite a rich variety of cultural traditions, India’s dominant sense of identity is strong enough to know its own limits. Those who fall outside the mainstream due to race, disability or sexuality can find themselves denied access to support provided within communities. Some find their own niche in the framework, but remain at risk. Reaching these marginalised communities, and breaking the silence surrounding India’s still-entrenched taboos, poses a significant challenge for the practical work and ethics of social development.

Historically, India’s prominent social divisions have been along caste lines. Caste as a Hindu concept is based on ideas of spiritual purity. It limits certain groups to ‘unclean’ occupations like leather-working, and was cemented and codified by the bureaucratic British Raj. For the lowest-caste communities, known as dalits or ‘untouchables’, segregation, forced or low-paid labour, and lack of access to resources were common before the practice was officially abolished in 1950. Though modern Indian governments encourage positive discrimination in favour of ‘scheduled castes’ – including places in education and significant quotas for political positions – the discourse of caste still has currency. Reports of sexual abuse and slavery are frequent within the 200 million-strong dalit community, and advocacy groups name caste discrimination as one of the world’s most pressing human rights issues. Though outlawed, the marginalising effects of caste division are far from absent in modern India.

The waters are muddied further within India’s tribal communities, a loose-knit collection of over 600 groups claiming descent from India’s indigenous populations. A boom in ‘primitive tourism’ has opened up opportunities for employment and engagement with wider society, but unscrupulous agencies providing curious tourists with a glimpse into the ‘exotic’ can often restrict rather than promote opportunities for tribes-people. An Observer report into mass tourism in the Andaman Islands revealed that tribes-people were forced to perform for tourists throwing bananas and biscuits. Contact with outsiders leaves isolated communities vulnerable to new diseases, and eroticisation of ‘primitive’ women in a country known for its sexual reticence increases the danger of abuse. Far from promoting cultural awareness, the romanticisation of tribal communities pushes them further outside India’s mainstream. The marginalised are marked out in Indian society.

Beyond India’s unique social and cultural makeup, marginal communities are also marked out in terms of illness and stigma. Though diseases such as leprosy have been officially eliminated, government rhetoric rarely matches reality: an estimated 130,000 cases of leprosy are diagnosed each year; more than the rest of the world put together. Leprosy, with other endemic illnesses such as HIV/AIDS, confers such stigma upon sufferers that they are often risk becoming outcasts: 91% of females living with HIV in Chennai fear disclosing their condition to their own families. For India’s disabled population of 20 million, prospects are also affected: three quarters of physically disabled people are unemployed, along with 94% of people with mental impairment. Though disability and disfigurement are highly visible in India, especially amongst the urban poor, lack of education and taboo still act as limiting factors.

In a country where sexuality is seen only in glitzy Bollywood cinema, where stars gyrate and titillate but never kiss on-screen, sexual difference and the erotic are perhaps the deepest taboo. Male affection is commonplace – straight men often hold hands in public – but only because openly homosexual relationships are vanishingly rare outside metropolitan centres. Homosexual sex only became decriminalised in 2009. But India’s relationship with its sexuality is complex. The country is home to the largest community of ‘third gender’ people in the world: India’s hijras, like similar communities elsewhere in south-east Asia, are usually physiologically male or intersex, dressing in feminine clothes. Though often confused with eunuchs in the West, hijras who are castrated or have undergone conventional gender-reassignment surgery are in the minority. Domestic and international lobbying for gender recognition has led to some acceptance: Indian passport applications have three gender options. Hijra communities are often excluded from regular employment, earning money through begging and performing at weddings. Superstition suggests that they can have the ability to bless or curse others; a belief so widespread that some hijra groups use ‘donations’ from local businesses as a source of regular income, threatening to reveal their genitals if staff do not comply. Unlike other some other marginalised populations, hijras occupy a particular niche within Indian culture; however, widespread violence against gender minorities, and the prevalence of hijra sex workers, suggests continuing social stigma and disadvantage.

The role of the international community is important for the fate of India’s minorities. External influence can highlight injustices seen as normal within a country, and lend support to communities that government influence does not reach. But several dilemmas arise for NGOs working with marginalised people. The first is between protection and awareness: some NGOs, for example treating people with HIV, act in relative secrecy to avoid repercussions. A second challenge lies in avoiding heavy-handed imposition of Western values. Long-term change comes not with slapdash financial support and moral outrage, but engagement within communities, education and gradually changing attitudes. Though some NGOs must tread softly to avoid harming those they help, breaking the silence around India’s taboos is the key to pulling marginalised communities back from the brink.