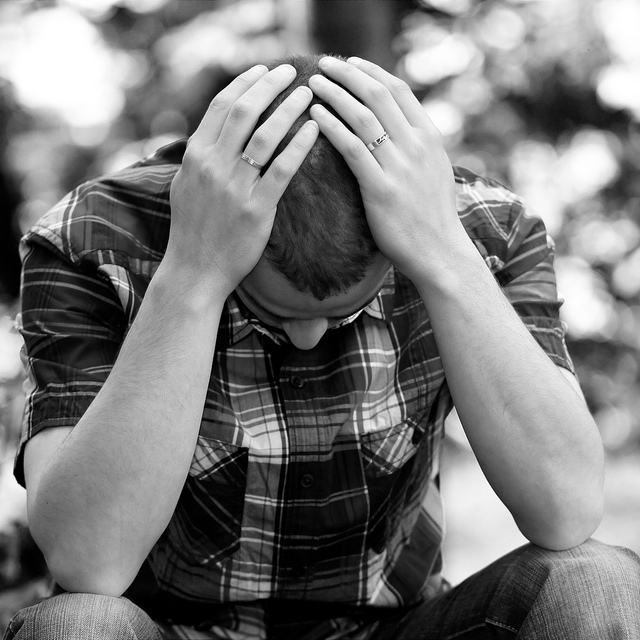 1 in 10 people will suffer from depression

As New Year’s resolutions go, setting up a charity is rather a large one, but York-based innovator Chelsea-Vove Child, 21, has seized the challenge by the horns and has set up a charity for the 1 in 10 people who suffer from depression at any one time: Progression.

Depression is a mental illness characterised by symptoms such as: persistent sadness, hopelessness, tearfulness, increased irritability, low self-esteem, reduced sex drive and appetite, social withdrawal, sleep disturbances and suicidal thoughts. It is thought to be caused by a combination of stressful life events and biological predispositions such as genes and neurotransmitters. Various treatments are available, including medication, talking therapies with a counsellor and cognitive-behavioural therapies. Additional support is often needed, however, and this is where charities such as Progression step in.

In this exclusive interview with The Bubble, charity-founder Ms. Child explains what it is like to set up a small charity from scratch and what her charity Progression aims to do.

Charity number: In the process of becoming registered

What does the charity aim to do?

The charity, Progression, aims to: provide practical help and advice for sufferers of all forms of depression; offer support and a listening ear to those who need it; and raise awareness about depression and the mental and physical effects it has on people. 1 in 10 people in the UK alone suffer from this mental illness at any one time, yet so little is known about it by the general public and so it is greatly misunderstood and often dismissed, particularly in the workplace. This charity aims to help break the stigma that surrounds depression and hopefully give people a better understanding of the condition.

How, practically, will the charity achieve these goals?

At the moment, Progression has a meeting every two weeks. Its first meeting was on Sunday 17th February and about 15 people turned up, which was great! We provide free tea/coffee and biscuits and a relaxing atmosphere, which went down really well. We will also have guest speakers, including counsellors, GPs, psychologists and people from all walks of life including survivors of physical/mental/sexual abuse, rape, drug and alcohol abuse and domestic violence. We hope to raise awareness in the workplace by arranging talks in corporate businesses and also putting up posters in GPs waiting rooms, leaflets and information packs. At the moment, we are currently working on a picture to help raise awareness about self-harm, which will be put on the Progression charity’s Facebook page ( www.facebook.com/ProgressionCharity ) in mid- March, and we are also working with a film production team to make a video about the different aspects about depression and see the world through the eyes of someone who is depressed.

What area does the charity currently serve? Are there any plans for expansion?

At the moment is it very early days for Progression, so really the main goal is to get the charity off the ground. The main focus is on raising awareness of the charity itself, depression and what the charity would like to achieve. The outcome that I would eventually like to see is the charity having its own walk-in centre in York for the public to use, whether just for a quick coffee and a chat with a counsellor, or for a weekly counselling course if they wish. Progression is in the process of teaming up with another charity of similar interests that already has the facilities that it needs – The Jack Raine Foundation – so hopefully, in the not-too-distant future, these thoughts and ideas will become a reality!

Do you need volunteers? What can people do if they want to volunteer for the charity?

Volunteers will definitely be needed! They can either get in touch via the charity’s Facebook group, or email me directly at chelseavovechild@hotmail.co.uk. They can help from anything from fundraising, raising awareness, to becoming qualified counsellors! If enough people are interested in becoming counsellors, I will arrange a counselling course at York College and we can all do it together. Any form of help will be greatly appreciated!

What difficulties have you faced setting up a charity?

Getting a charity registered takes a long time to process and costs a lot of money. Sadly, other charities sometimes see you as competition and so are often reluctant to offer you support, which is upsetting as we are fighting for the same cause and we are all trying to help the community. Raising awareness about the charity itself can also be quite tricky, but I have set up a Facebook page, done interviews with York Press and The Bubble and have been in touch with local advertising magazines. Like any task, it takes time but anything is possible when you put your mind to it.

The NHS on depression – http://www.nhs.uk/Conditions/Depression/Pages/Introduction.aspx