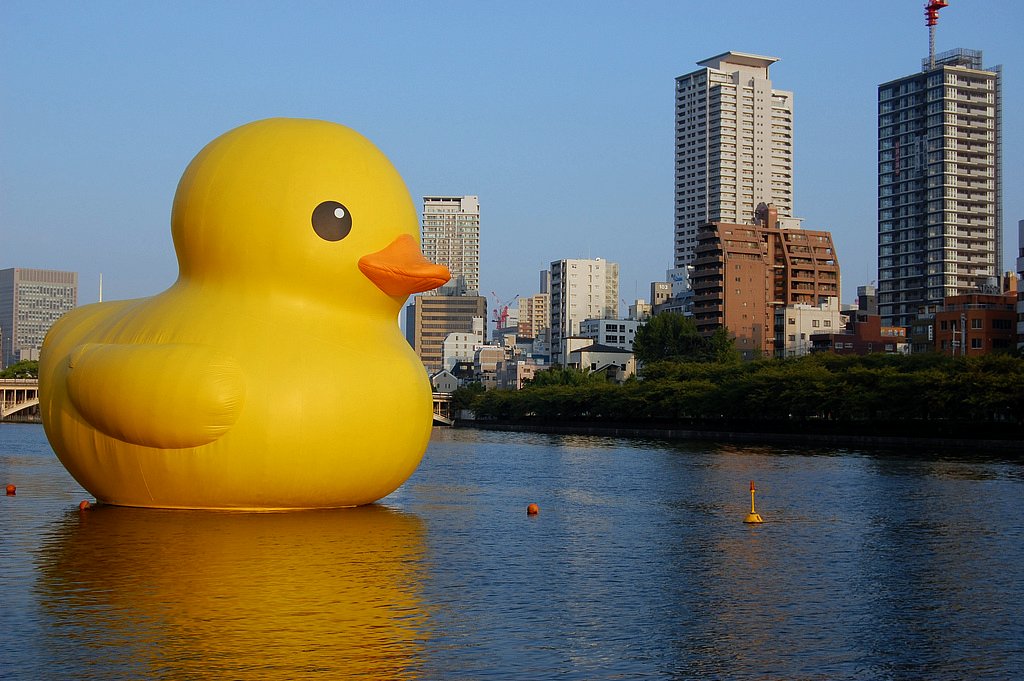 DUCK’s improvements have made it even stronger.

When I was asked to write an article for DUCK, I was reminded of the last one I wrote: a response to an attack on the various misconceptions surrounding DUCK, namely our expeditions and the fundraising involved; the criticisms were largely based on an antiquated idea of how DUCK used to run.

Whilst I did enjoy defending DUCK’s past, I thought that this time I’d prefer to discuss something about our future. The biggest change in recent DUCK memory is the restructure, a massive growth spurt seen at every level that took place in June last year.

I’ve sat on the central exec for three years now. In my time, I’ve met some really incredible people, and to be a part of such a talented team has driven me to learn so many new things, personally and professionally. Annually, as with any society, we review the year and shake about the exec a little bit – at the end of my first year on the exec, for example, two roles were split into three and each was renamed. This led to a more diverse spread of responsibilities, with the distinction of each person’s role in mind. The result was the incredibly effective exec that was last year’s central DUCK committee.

The downfall of each year’s exec has been that each role (except for the college and expedition coordinators) is filled by someone who was previously fairly removed from their eventual calling, whether it was a college rep or someone completely new to DUCK; this actually worked rather well, but did mean that every year was spent frantically learning and keeping up with the varied and largely unexpected workload. Add to this the lack of support available to each coordinator (Archie only had so many hours a week to divide his time) and it makes for a fairly volatile recipe for headaches, antisocial behaviour and dissertation disasters.

The process of self-evaluation was repeated at the end of last year, and by this time something clearly had to change. Quin Murray had done a frankly phenomenal job at organising challenges for three terms; at the expense of sleep at certain times, his degree at others, this made him a pretty typical member of DUCK. We sat down with a large pad of paper, and several coloured pens, to work out how to avoid this in the future.

What if every area of DUCK was treated in the same way as colleges and expeditions? First of all, each member of the exec could then delegate a lot of their workload to keen newcomers; better yet, they could delegate every responsibility for each event completely, and as a result be in the much stronger position of being able to step back and oversee the larger picture, whilst ensuring every detail was attended to. In addition, this would exponentially increase the number of people benefitting from the skills that getting involved with DUCK offers: team work, event management, working under pressure and leadership are just the tip of the iceberg.

Secondly, it would mean that every year, the exec will have fed up through the relevant channels, so that mistakes weren’t repeated year on year; the handovers would be as important, but now a large part of the handover was more abstract, in the team member’s experience – a yearlong process of feedback and evaluation.

We are now at the end of our first term with this brand new structure, and frankly, we have achieved so much more than we ever could have last year, and those involved are learning more skills than ever before as well, due to the various skills training that is now vital for maintaining a cohesive and successful central element.

The road has not been easily travelled by any means – the biggest challenge has been in each of us learning to cope with responsibilities that before this year never existed. Those who once came on to the exec to organise and run events themselves now had to delegate effectively and support members of the team who were doing the organising.

However, the team has overcome these challenges exceptionally well, and we see ourselves now in the strongest position we’ve been in for next year, where each of us now have a full term’s worth of good and bad (all constructive) experiences with which to bring us forward. Come election time, we will hopefully see those who have served under David Murphy step up and take his place as Events Manager 2013/14, along with the other exec members and respective teams.

What an exciting time to be involved with DUCK! And for all those wondering, yes, the calendar for next term is very exciting, and you can see it here.