Disaster in the Philippines: Typhoon Haiyan 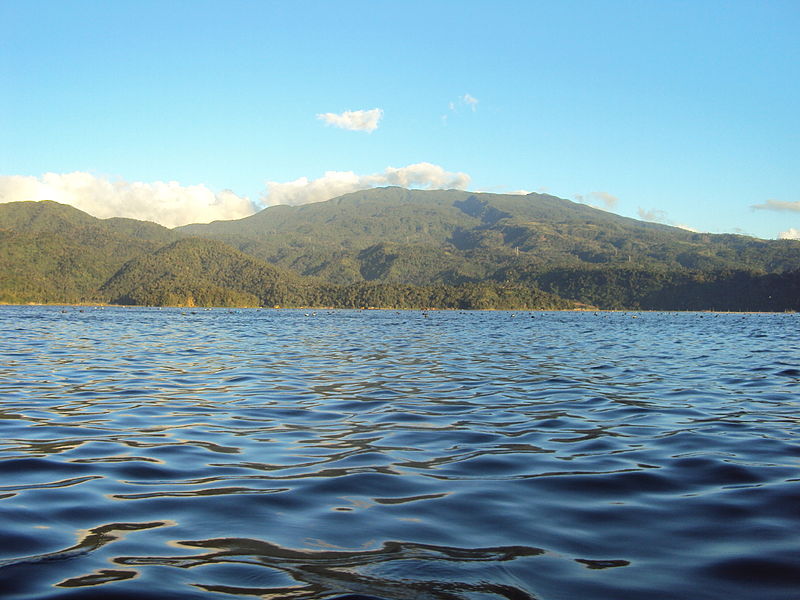 “Typhoon Haiyan swept eastward across many of the 7,000 islands that comprise the Philippines”

Last week, the Islands of the Philippines were struck by one of the worst natural disasters to have occurred in 2013. Friday, 8th November, Typhoon Haiyan swept eastward across many of the 7,000 islands that comprise the Philippines, which are located in South East Asia, and lie between China and Indonesia. Winds reached a velocity of 195 miles per hour (270 kilometres per hour) and forced 673,000 people to leave their homes in search of safer accommodation, with only fifty-five per cent of this figure known to have attained residence in evacuation centres. The National Disaster Risk Reduction and Management Council (NDRRMC) has issued an official death toll of 1,744 (accurate as of Tuesday 12th November). However, there are on-going discrepancies regarding the death toll, as the President of the Philippines, Benigno Aquino III, has estimated that 2,000 — 2,500 people have lost their lives due to the typhoon, whereas local officials claim that figures could be as high as 10,000.

Unfortunately, whilst disagreement about the death toll continues, survivors have been left to struggle in the aftermath of the disaster. Debris has remained scattered in the streets, blocking the paths of aid workers attempting to relieve some of the suffering caused by the typhoon, and bodies have either been placed in mass graves or left unburied. An airport in the coastal city of Tacloban has also been set up as a temporary morgue. The debris, combined with severely damaged transport links and continuing bad weather, has delayed the distribution of aid significantly, and emergency volunteer teams have been forced to travel for hours on foot in order to reach some of the more remote areas of the Islands. Some islands are still eighty per cent under water and remain inaccessible.

However, progress is slowly but steadily being made. The United Nations has initiated an appeal for £190 million (301 million) in order to fund the efforts of emergency teams attempting to provide for survivors. So far, the U.S. has donated 20 million in humanitarian aid and the U.K. has given 16 million (£10 million) to the appeal, in addition to providing water, emergency shelter and household items. Australia has further supplied 9.3 million worth of aid, in the form of hygiene kits, medical staff, shelter materials and water containers. Thus, with the help of the international community and the $25 million the U.N. has donated to finance the immediate needs of survivors, the Philippine Islands can begin to recover from this catastrophic event.

In the meantime, international charity organizations continue to raise life-saving funds for the people of the Philippines. Save the Children and the U.K. branch of UNICEF have set up web pages dedicated to raising funds for children who have been affected by Typhoon Haiyan. Whilst UNICEF accepts monthly donations ranging from £3 to £13, Save the Children allows donators to offer one-time payments ranging from £25 to £100. The British Red Cross further accepts contributions ranging from £20 to £60, which are not limited to helping children alone. However, if these amounts seem high, bear in mind that all of these websites have ‘Other’ options, so donations of varying sizes can be made. Furthermore, many other charities are also holding organized appeals to help raise funds for the survivors of Typhoon Haiyan, and a simple internet search will reveal just how many options there are open to those who wish to donate.

Clearly, Typhoon Haiyan has had a catastrophic impact on the Islands of the Philippines. It will no doubt take a long time to repair all the damage caused to infrastructure, industry and vital transport links. Nevertheless, it will take far longer to help the people of the Philippines to re-build their lives. Regrettably, 350,000 people are still waiting for supplies to arrive and 1,220 evacuation centres remain open to victims of the storm. Furthermore, eighty-two people remain listed as missing, and 2,487 citizens continue to receive treatment for their injuries. However, with the help of dedicated volunteers, generous donators and supportive countries worldwide, one can retain hope that the Philippines will be able to recover from this tragic incident.

If you would like to make a donation to help the survivors of Typhoon Haiyan, please follow the links given below: