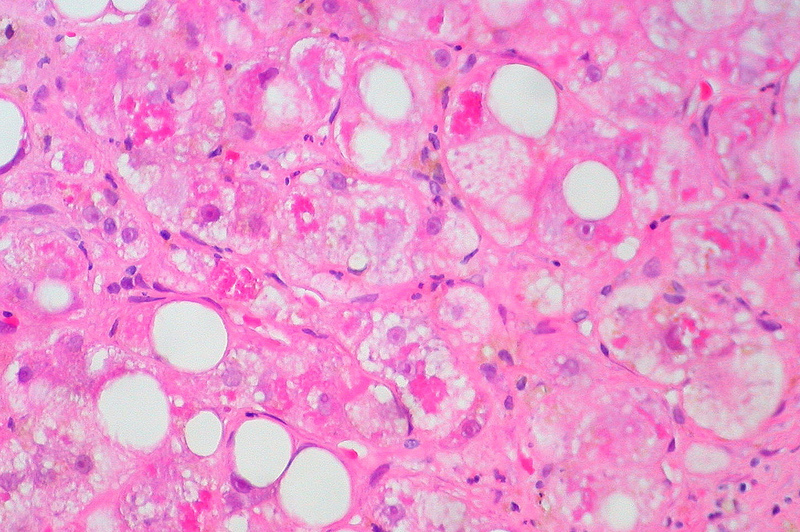 Liver disease is one of the top 5 killers in the UK.

When is the last time you thought about your liver? If you’re like most people, the answer is probably that you don’t give your liver much thought at all. Most people do not know where their liver is, or what it does – even though the BBC has listed liver disease as one of the top 5 “killers” in the UK. In fact, the UK is the one Western country where rates of liver disease are climbing instead of declining. The British Liver Trust seeks to change that by raising awareness of liver disease, providing help to the millions of citizens who have a liver disease, and raising money for research.

Your liver provides more than 500 vital functions for your body, according to the British Liver Trust. Principal among them is to clean the blood of toxins and infection. That is why alcohol affects the liver so much; the liver is taxed with removing alcohol from the blood. When you are inebriated, it is because you have had more alcohol than your liver can remove at that time. As the liver cleans your blood, you become sober again.

There are plenty of other important actions your liver performs. It regulates your glucose and some hormonal levels. It also creates proteins and enzymes which are required in a number of other body processes. It also stores iron.

Most people are vaguely aware of a connection between alcohol and liver disease, particularly fibrosis, or scarring of the liver. Fibrosis can lead to cirrhosis, probably the best well known liver disease. Alcohol is not the only cause of cirrhosis, however. Alcohol-related cirrhosis is, according to the British Liver Trust, only half the story. 50% of the liver disease in the UK is in fact not alcohol-related. Hepatitis, inflammation of the liver caused by viruses, can result in a significant amount of liver damage and has nothing to do with alcohol.

That is why people must be taught to know the risk factors and what risky behavior can lead to liver disease. And the British Liver Trust does that work. On the charity’s website, you can find out the symptoms of each liver disease, as well as how each disease is diagnosed, how it can be prevented and a list of blood tests which are helpful in telling more about the particular condition.

The charity’s website receives about one million visitors every month, and that allows people from all over the nation to get the information they need. There is even a Frequently Asked Questions section, where many common questions can be answered quickly.

The British Liver Trust provides a wealth of other information to anyone seeking to find out more about liver disease, too. They have a quarterly newsletter supporting those with liver disease, and release publications about various diseases. The publications discuss such topics as how to manage your disease and how you might be able to care for someone who has a liver disease. The Trust has also been focusing on a “Love Your Liver” campaign, and have opened a patient forum as a result. The forum is a great place for people who have disease to talk to others who know what they’re going through.

The Love Your Liver Roadshow featured pop-up clinics around the UK to help people learn more about their livers and how they can take care of them. While their 2013 campaign is over, planning is starting for their 2014 campaign. People are encouraged to organize their own Awareness Events, so that funds can be raised for the British Liver Trust and people can learn more about how to care for their livers.

The charity performs more community outreach through their helpline, which is at 0800 652 7330. Many people use this number to ask questions for themselves, or for their loved ones who have liver disease.

Getting involved with the British Liver Trust can be done in a number of ways. Through the The Vodafone World of Difference UK programme, some people can work with the charity and be paid. Other opportunities exist in charity offices with paperwork and health information development, reviewed by people who with liver disease experience. You can also start a support group or host a fundraising event.

For more information about their campaign Love Your Liver, visit http://www.loveyourliver.org.uk