Blood Donation: Give the Gift of Life 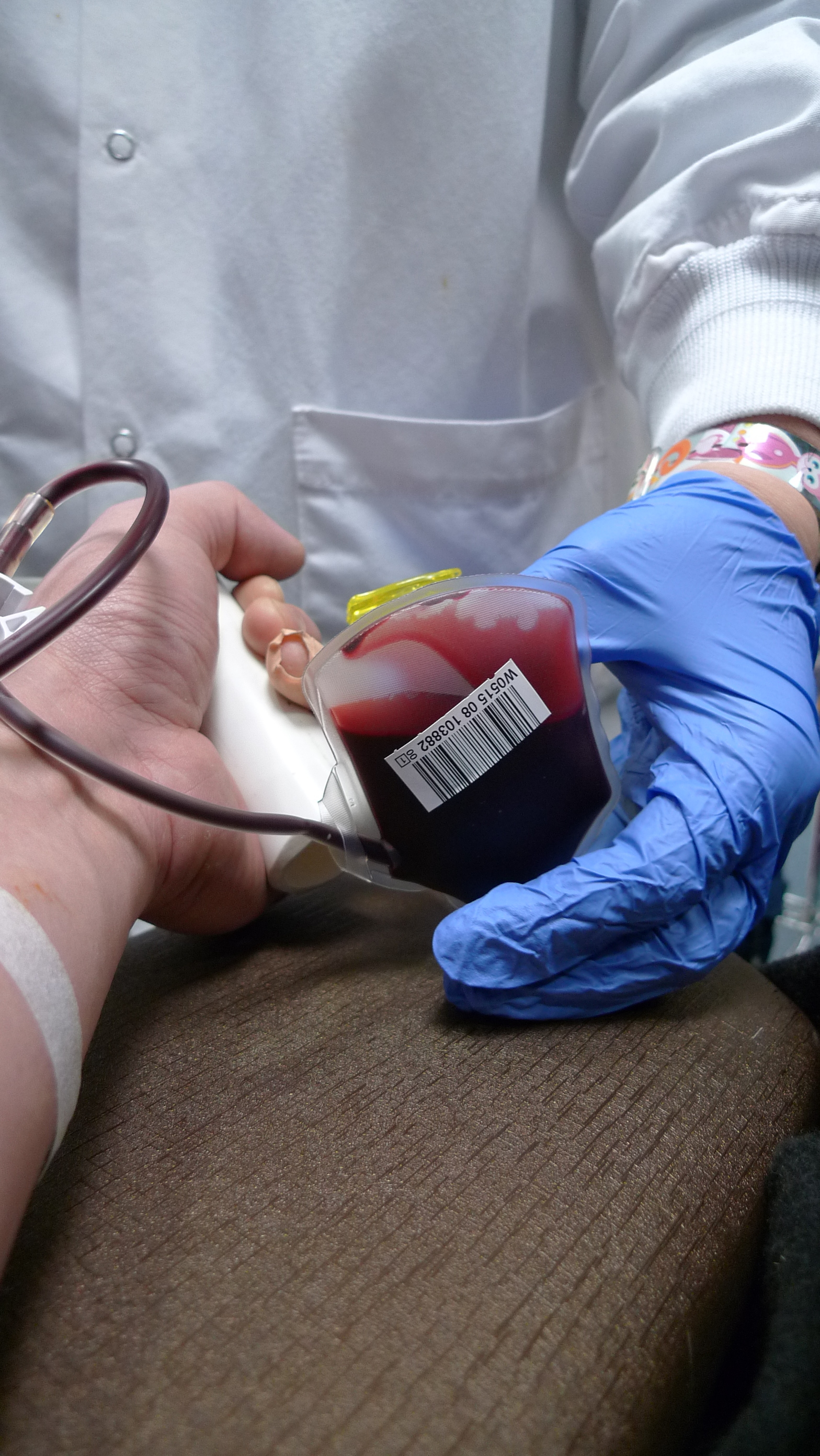 The last student loan payment of the academic year already seems a distant memory and for many of us the days of a thrice-yearly, life-saving cash injection are over forever. Assessment is also over, which means post-exam fun is well and truly under way. The sun is shining and the pub beckons. Meanwhile, there are no pesky lectures or inconvenient seminars to fill the days. We are well and truly free.

All of this is to say: the vast majority of us are skint. Properly skint. The kind of end-of-year poverty where Tesco’s 15p value instant noodles are your main source of sustenance and you become brave enough to eat the contents of those weird jars that have been residing at the back of your kitchen cupboard since October.

A lack of funds coupled with an abundance of social events means that giving to charity is an expenditure that has probably nose-dived towards the bottom of most people’s priority list – especially if you’re a soon-to-be-graduate, hurtling headlong into a dire economy where the prospect of bagging a job seems remoter than finding vitamins in your Tesco’s noodles. There are, however, ways of giving something without spending a penny.

The most obvious way of doing this is, of course, donating your time. Volunteering for a good cause, working in a charity shop, or helping to raise awareness for an important cause, to give just a few examples, are all great ways of doing an expense-free good deed. And let’s face it, now that term is technically-but-not-officially-over, time is the one thing you’ve got lots of.

But your time and your money are not the only things you can donate. There’s something else that everyone’s got but is still desperately needed by many. Here are some clues: you have an inexhaustible supply of it, you get it for free, and once you give it away, the original quantity will be replenished after just 24 hours. Have you got it yet?

There’s a harrowing statistic on the Give Blood website (http://www.blood.co.uk/): 96% of us rely on the other 4% to give blood. Just let that sink in for a minute. A tiny proportion of the population is supplying the nation with blood reserves. That blood is vital and saves lives. It may well have saved the life of someone you know.

Of course, there are some people who simply can’t give blood; it is not possible if either you or the recipient may be harmed by the donation, which rules out people with certain illnesses or conditions. People who have travelled to certain regions recently may also be ineligible. Even taking this into account, that leaves a massive number of people who don’t give for no reason other than that they don’t want to. Leaving aside people who have a genuine phobia of needles, there are lots of us who simply dislike the idea of giving blood, believing it will hurt, and those who, when it comes down to it, just can’t be bothered to go along to a donation.

Firstly, let’s debunk some myths. Donating blood is not painful. Honestly. There’s a slight sting as the needle enters your arm but once it’s in, the worst it could be said to cause is a sensation of mild discomfort. It certainly hurts less than your post-Klute hangover. Disliking the sight of blood is also no excuse for not donating. Let’s face it, very few people actually like looking at blood. If the thought of seeing a pint of yours outside your body makes you feel a bit woozy, then you can just look away. In fact, you will be actively encouraged to do so. Likewise, laziness is an inadequate reason for not giving blood, considering that it may well be the most minimal-effort good deed in the world. Your participation involves little more than arriving, lying on a bed and letting your heart beat, and you will be rewarded with tea and biscuits when you’re finished.

If you’re feeling extra generous, you can donate platelets. This is a longer process, taking up to two hours, and the restrictions on who can donate are somewhat stricter. However, this means fewer people donate, even though platelets are essential for patients undergoing cancer treatment, transplant patients or those who suffer from certain blood disorders. Donors who give platelets cannot also give blood, so it’s something to consider carefully before committing.

Blood donation is important. Ultimately, most of us can, but most of us don’t. Those who can, should. Giving blood saves lives, and best of all you can do a good deed without spending a penny. There’s really no excuse not to.

For more information about eligibility, how and where to donate and registering as a blood donor, visit the official Give Blood website (http://www.blood.co.uk/)