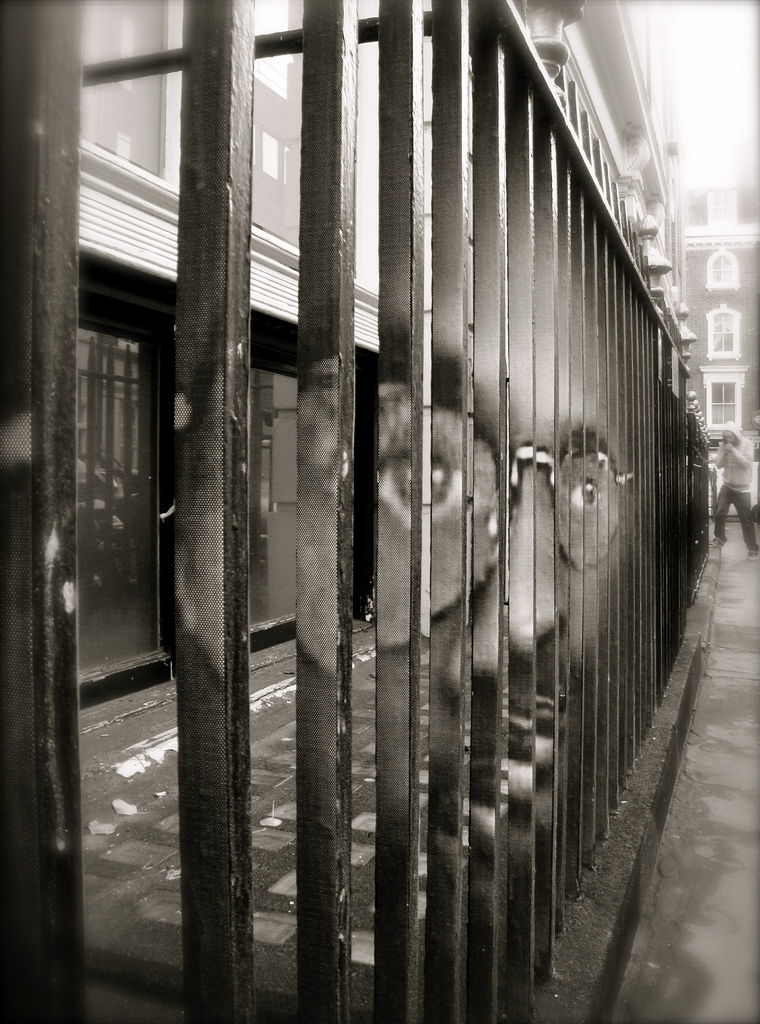 Amicus assists in legal support for those awaiting execution…

The death penalty has been controversial for as many years as we can remember. Based on the “eye for an eye” principle, it is seen as revenge for the life the defendant is alleged to have taken. Yet in recent years it has been seen by many as morally repugnant; where mistakes are made there can be no rectification.

In the United Kingdom, although posthumous pardons were awarded to some, this was little consolation for the families whose lost ones were gone. The case of Derek Bentley – one recipient of a pardon – led to the abolition of the death penalty in 1965. Bentley was executed after being sentenced to the death penalty by “joint enterprise,” and was accused of aiding his friend, failing to stop him committing murder. The evidence was ambiguous; it was uncertain how many shots had been fired and by whom. Bentley’s alleged comment, “let him have it,” could have easily been intended to make his friend give the police officer the gun. Additionally it was uncertain whether Bentley was fit to stand trial due to mental incapacity.

In the USA, thirty-four states continue to execute in the name of “justice,” with a posthumous pardon being the only reprieve. This is no comfort to the person executed and their families as although their names have been cleared, there is no way to bring the deceased back. The recent Troy Davis case caused mass public outcry, both in the USA and globally. There were huge doubts as to whether he committed the murder, as there was no DNA evidence linking him to the crime; seven of nine witnesses took back or contradicted their original statements and several witnesses identified another, Sylvester Coles, as the triggerman.

As a result of this outcry – and of the difficulties in finding a good capital defence attorney in America, both due to the cost and reluctance to “flog a dead horse” of a case – pro bono work has become increasingly important. It is vital to both individuals facing execution and the reputation of the American justice system for convictions to be correct, particularly when there are such high stakes.

Amicus is a charitable organisation established in the memory of Andrew Lee Jones, executed in Louisiana in July 1991 without any scientific evidence by an all white jury . This occurred in a parish where black jury members were traditionally excluded from serving despite the fact they compose 30% of the local population. Professor David Baldus also reported to the American Bar Association (ABA) that, “In 96% of the states where there have been reviews on race and the death penalty, there was a pattern of either race-of-victim or race-of-defendant discrimination, or both.”

As a result, Amicus was founded in 1992 and provides assistance to US capital defence attorneys. It also provides 3–6 month internship opportunities for law students where interns, after receiving training, will work within a US death penalty office interviewing witnesses to develop mitigation evidence required at the trial’s sentencing element. Such internships provide a fantastic opportunity to engage in pro bono work and are a superb addition to a CV when applying for a training contract or pupillage. Several former interns have been offered positions in the US working alongside death penalty attorneys as a direct result of their internship work. Others have gone on to work at the CCRC, Sarajevo War Crimes Tribunal, International Justice Project and the Public Law Project. To become a member of Amicus, make a donation or apply for an internship visit www.amicus-alj.org.

For Durham students there is also the opportunity to fundraise, raise awareness regarding issues surrounding the death penalty (by attracting speakers and sending out information on legal reform) and potentially participate in case-work through Durham University Pro Bono Society. This brand new project plans to engage a group of students in Amicus training and vital casework on the cases of those awaiting execution on death row. For further information about Amicus or DUPS contact the Amicus project’s director Josh Eaton (joshua.eaton@durham.ac.uk) or DUPS’ President (peter.fairman@durham.ac.uk).

Amicus lawyers have had success in several cases. In Arizona, Bobby Purcell’s sentence (aged 16 at the time of committing the offence) was reduced to a life sentence following an amicus curiae brief for the sentencing hearing, explaining the position in international law, as part of the overall mitigation strategy. In Texas, Ricky Kerr has won a re-trial of his punishment phase as he did not receive proper counsel during his trial. His troubled life history, abuse, drug addiction and possible brain damage was not explored in his trial and several witnesses (who described his kindness) and experts that could have explained his case were not consulted.

We hope that our project will be able to contribute towards the success and achievement of Amicus.