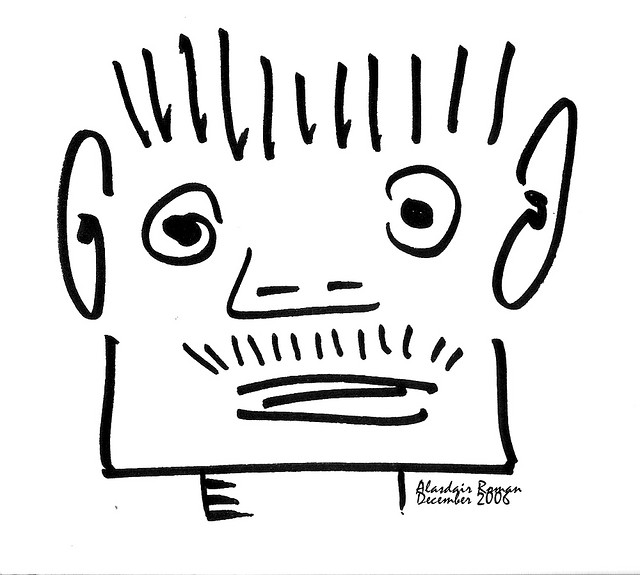 Movember manages to raise money for many charities.

Movember: seen as the male alternative to breast cancer awareness month, it allows men to grow slightly ridiculous facial hair to raise awareness about men’s health issues such as prostate cancer. In the spirit of free enterprise and Grinchyness, and to calls of “you’re stealing Movember!”, I instead used my “mo and go” (moustache and goatee) to raise money for The One Foundation. I called it Joevember (ha!)

Fortunately, my Eastern European blood has blessed me with werewolfian facial hair growth – which no doubt kept my great-great grandparents warm throughout the harsh Ukrainian winters. The large amount of ginger in the beard, considering my black hair, was less explicable, although contributed greatly to the hilarity of my face for the month. Descriptions of my face ranged from “French paedophile” (very common), to “a little bit sexy” (very rare). After the odd description of “sophisticated”, I modified the facial hair still further, until I was described as somewhere between a pirate and a Mexican bandit.

Things I have learnt from my experience include: zips and beards are a terrible combination; I have far more ginger genes than I thought; stroking my beard is far more interesting than the majority of lecturers; people will stare at you on the street when you look like a Mexican bandit; you can condition a beard (I was curious); and the words, “do you want to touch it” become suddenly appropriate.

Despite the trials and tribulations above, I managed to raise a bit over £200 for charity. One Water are an amazing charity who solve a difficult problem with an elegant and simple solution. It is no secret that millions of people in Africa are without a source of clean water. We’ve all seen the Oxfam adverts showing people walking miles every day to get a small amount of dirty, disease-ridden water. What may be more of a surprise is that clean water is freely available – it’s simply buried beneath the communities who need it. Large segments of Africa have plenty of clean, fresh groundwater, and One Water enable local communities to access it.

One Water install a unique device they call a “roundabout play pump”. These are usually installed near schools, and are very basic in concept. Children play on a roundabout during breaks from school. This pumps water up to a tower sealed against the elements and infection. When people require water, they just turn on the tap. 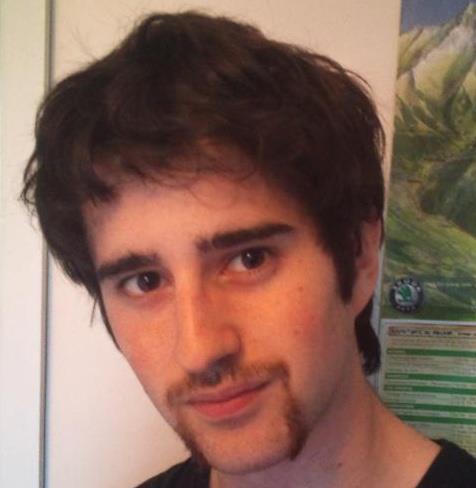 As the video below shows, water is now so plentiful that not only are children drinking clean, fresh water, but they are even washing in it and watering their gardens with it. With a supply of fresh water, school attendance and educational levels go up, helping on the path to development.

One Water raise most of their money through selling bottled water, which you may have seen it in shops. Next time you’re thirsty, don’t buy one of the slightly cheaper brands – buy One Water, as all its profits go directly to charity, whether to providing clean water or to other development projects, such as providing chickens to start poultry farms.

So far, One Water have:

While Movember is over, Joevember is not – if you can make any contribution, however small to One Water’s efforts, please donate at www.justgiving.com/joevember. The One foundation’s various projects can be seen at http://www.onedifference.org/