A Marathon with a difference… 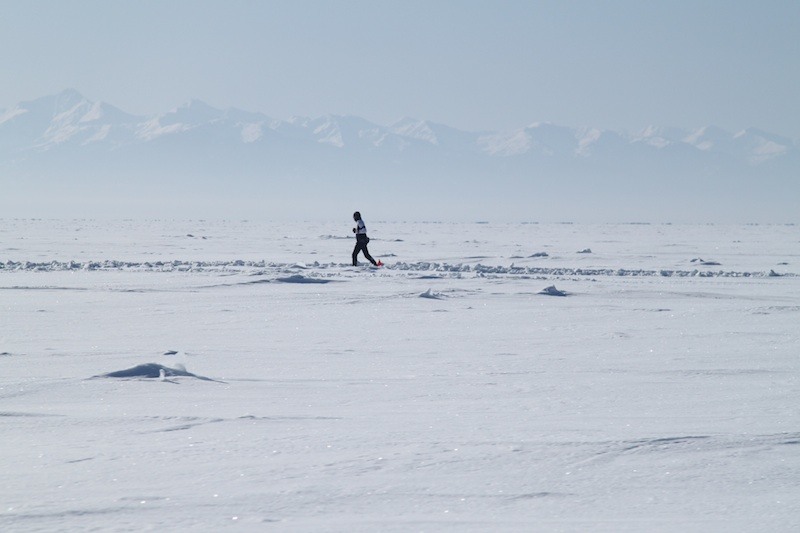 A different type of marathon – this one is in Russia…

In November 2008, I attended the 50th birthday party of an old friend at the RAC club. I met Joanna Barker that evening for the first time since we left Durham in 1981. She had excelled in the intervening years, becoming seriously successful in private equity. But she had also suffered a personal tragedy, losing her Mother and Sister to Ovarian Cancer within months of each other in 2005.

My career has followed a lower trajectory in regional business in Yorkshire. However, since 1995, I have given both time and effort to various charitable and voluntary sector organisations. This includes running the occasional marathon as a fundraiser – I’m no athlete, but can nevertheless muddle my way round without too much distress.

So when Joanna told me that her response to her tragedy had been to set up a charity called Target Ovarian Cancer, I promised that I would run for her. Little did I realise at the time that promise would lead me to the far reaches of Siberia in the depths of winter.

Life happened for a few years, things to do, other events to complete, recessions to cope with –but I never forgot that promise. And in 2011 I came across this wonderful event called the Baikal International Ice Marathon. I entered for March 3rd 2012 and duly told Target Ovarian Cancer that I would run for them.

Aside from the personal connection, Target Ovarian Cancer ticks all my boxes for a charity to support. It is small, yet professionally run; the team are personally dedicated and appreciate every penny raised; they engage personally with you; there is no bureaucracy or machine to feed – you can see virtually all your money going straight to the front line. And in the case of Target Ovarian its objectives are focused and measurable to give practical assistance and provide and promote enhanced diagnostics. They achieve on all of these. 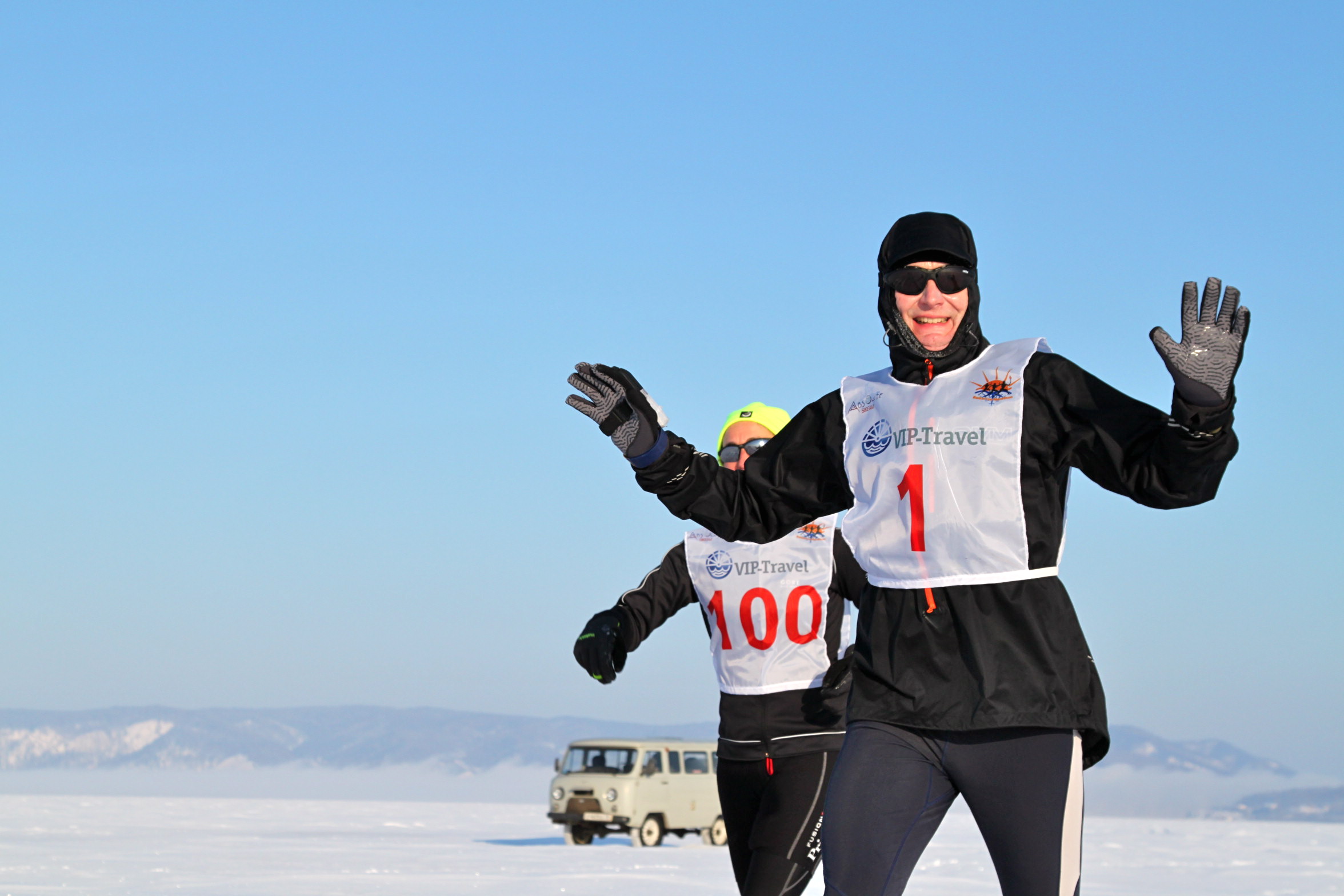 And so after much planning and a lot of training I departed for Irkutsk via Moscow. The objective being to run a full marathon across the frozen icy wastes of Lake Baikal. Lake Baikal is simply huge – as long as England, the deepest lake in the world, holding a staggering 22% of all the world’s fresh water. It’s also a very long way away – just above the Mongolian border.

At around 10.30am on Saturday 3rd March, shod with icespikes and covered head to foot with layers of clothing I set off from the shores of Listvyanka to run a full marathon across the ice surface of Lake Baikal finishing on the other side near Tankhoy. Me and about 70 other adventure marathoners from all corners of the world.

It was of course bitingly cold (around -15), but also gloriously clear and sunny. Once out in the middle, with the field spread out you became overwhelmed by the sheer vastness of the ice wilderness. At times all I could see was snow and ice in every direction, and as the field spread out quite often not another person. There were occasional huge ruptures and cracks in the ice. All was re-frozen underneath, although you had to keep reassuring yourself of this, particularly over the clear ice sections where you can see down into the black depths of the lake.

4 hours and 23 minutes later came the elation of the finish line. I wanted the running to stop because it hurt by the end, but I wanted the experience to carry on. What a privilege it has been to experience such an amazing challenge and at the same time to raise funds for a small but excellent charity.