There weren’t none of this mental ‘ealth in my day

Just a few days ago, the Prime Minister announced his intention to spend nearly a billion pounds on improving mental health care across the country. A few of the areas at which the money will be directed include helping new mothers, bulking up mental health services in emergency departments, and introducing waiting time targets for teenagers suffering from eating disorders or psychosis. Now, when I was watching the news coverage of the announced increase in spending, my father turned to me and said ‘Well Tom,’ in the exaggerated knowing Yorkshire accent that accompanies much of his irony, ‘Well Tom, there weren’t none of this mental ‘ealth in my day.’ 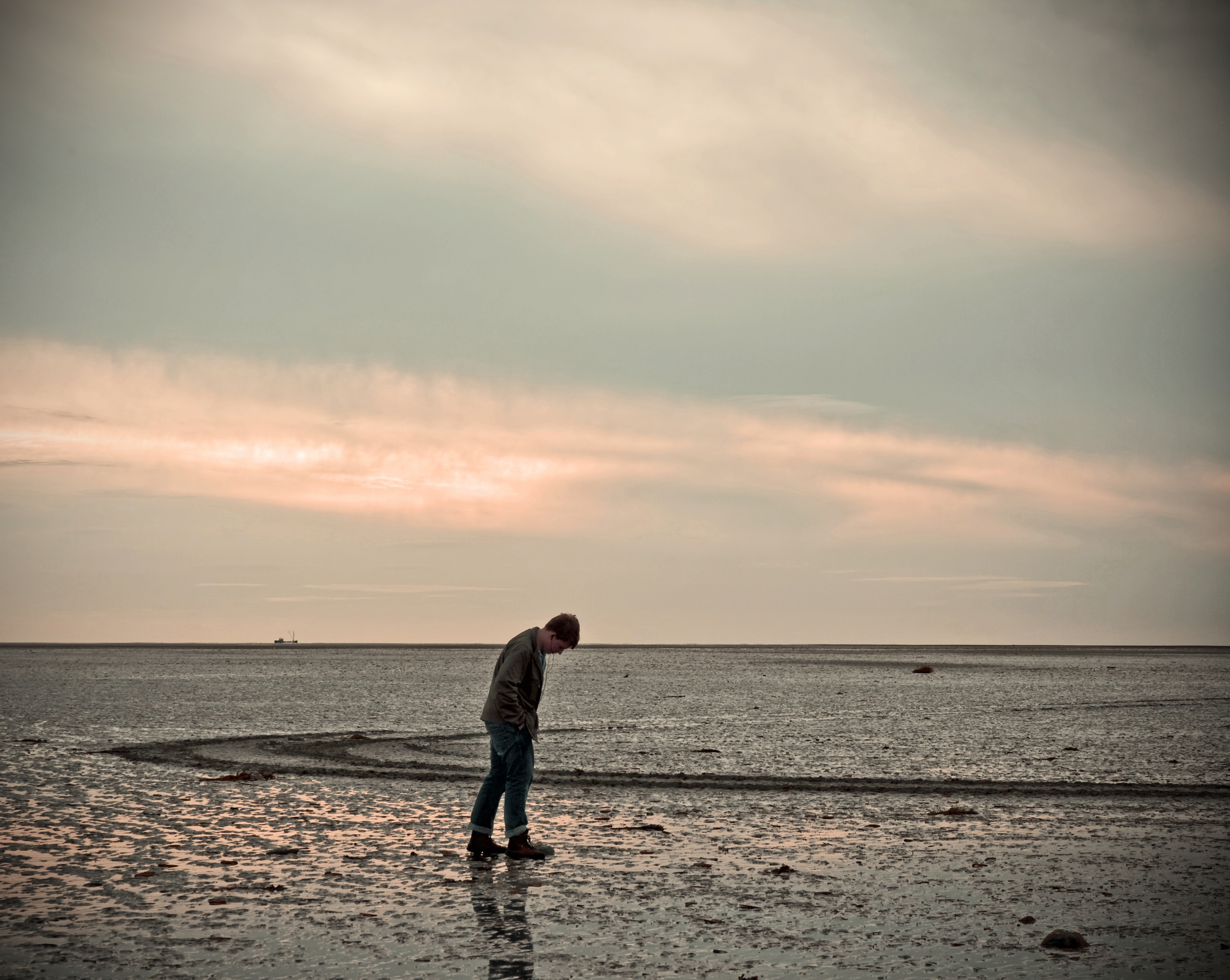 What are we to suppose he might have meant by this? We might well call to mind an Edenic prelapsarian paradise characterised by unfailing mental wellbeing, yet to be infiltrated by the serpentine figure of Freud tempting us into knowledge of an unconscious turmoil we would have been better off without. We could equally imagine that he might be endorsing the view put forward by Tom Slater (deputy editor of Spike magazine) in the same Sky News bulletin: that the creation of the term ‘mental health’ has created a generation of the worried well, too wimpy to deal with the pressures of everyday life. Of course, both of these notions are absurd and neither of them are really what my dad had in mind when he said, somewhat sardonically, that ‘there weren’t none of this mental ‘ealth in my day.’

What I think he was really getting at is the notion of a simpler time, untouched by the pressures of modern life; and I don’t think this is as far from the mark as it might initially seem. Of course, people have been suffering from mental illness since long before the hazy period roughly defined as ‘my day’. We can look back as far as the Book of Daniel, and read how Nebuchadnezzar in madness ‘did eat grass as an oxen’ or how Macbeth laments ‘O full of scorpions is my mind’, and not unreasonably leap to a psychopathological explanation. Indeed, looking back on the ‘asylum era’ of the 19th century, wherein incalculable numbers of the mentally ill and socio-economically disadvantaged were detained as ‘lunatics’, it appears thoroughly unreasonable to suggest that the notion of ‘mental health’ (or mental ill health, as the case may be) was invented in the early 20th century. 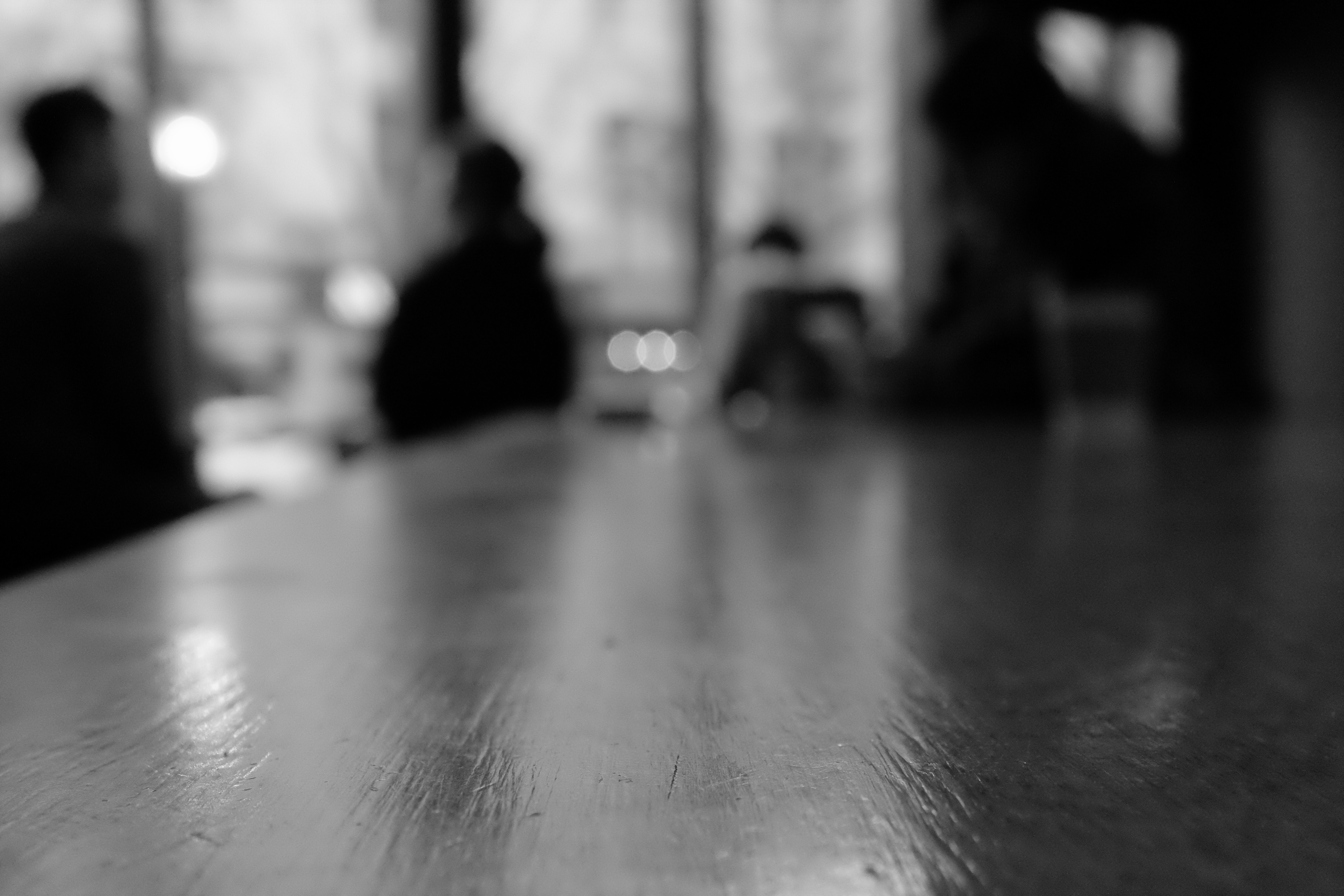 Yet when one is told that 1 in 4 of us will suffer from mental illness at some point in our lives, one cannot but retreat from the idea that this is in any way a primordial and unalterable fact of life. The NHS study, Psychiatric morbidity in England, puts prevalence of mental disorders in the general population at 15.5% in 1993; even accounting for changes in diagnostic practices and a reduction in stigma, this is a long way from 1 in 4 of us. Similarly, when one examines 2014 statistics published by the Health and Social Care Information Centre, showing an 8% rise in hospital admissions for eating disorders in just 12 months, it becomes clear that mental illness is becoming an increasingly prevalent part of human existence. Maybe my dad wasn’t entirely wrong then. Maybe his ironic ‘there weren’t none of this mental ‘ealth in my day’ was in fact symptomatic of an underlying trend, rather than a facetious parody of Tom Slater’s ridiculous comments. 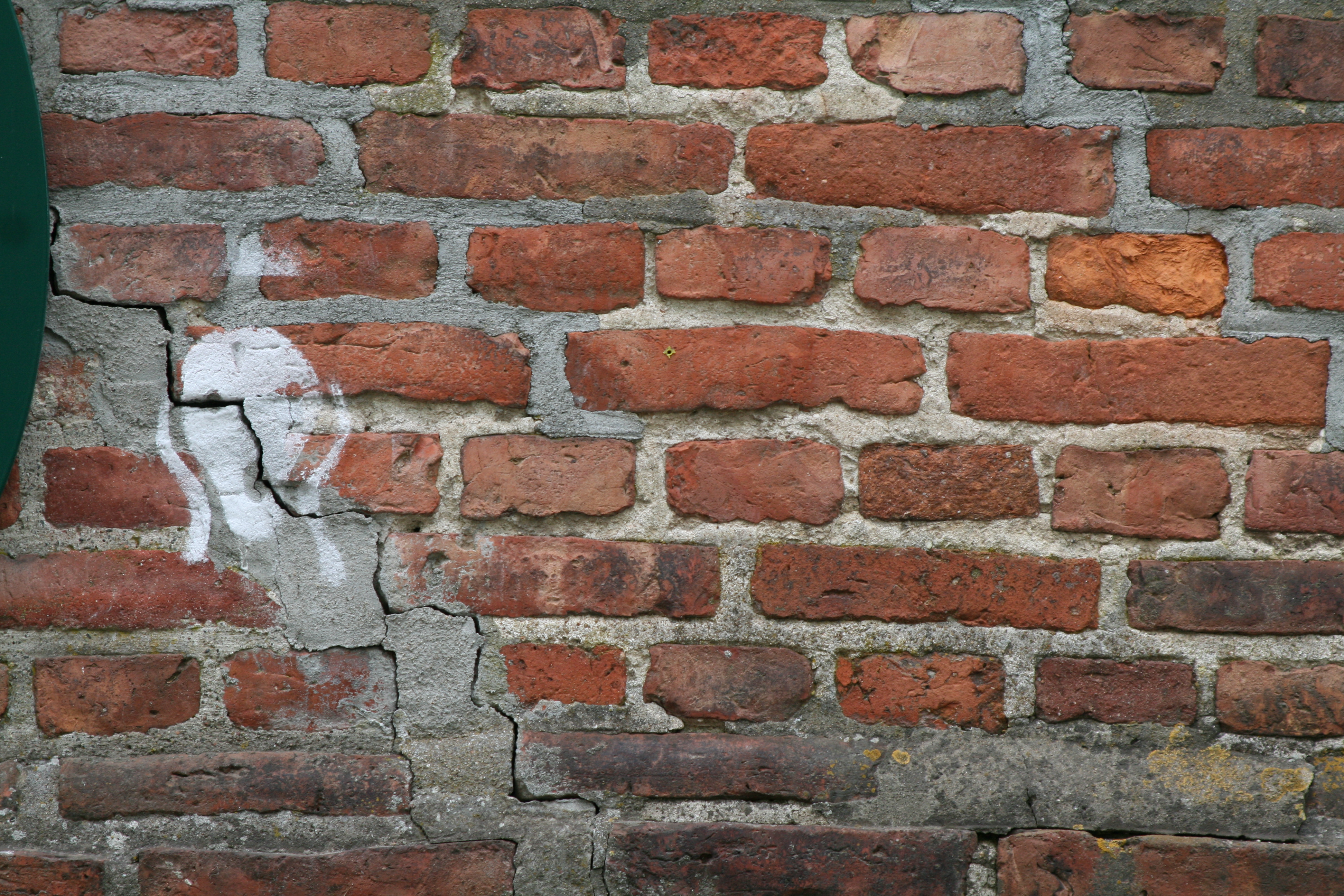 So why is it that more and more of us are having to live with mental illness? It seems to me painfully obvious that we have created for ourselves a world which is simply not conducive to our mental well-being. We are compelled, far more now than in ‘my day’, to sacrifice physical exercise for time at our desks. We are obliged, far more now than in ‘my day’, to replace meaningful conversation with rushed emails or text messages. We are encouraged, for more now than in ‘my day’, to aspire to unachievable notions of body image or fanciful lifestyles. We are cutting ourselves off from some of the simplest and most effective ways of maintaining a healthy mind: exercise, conversation, making time to relax. It is unsurprising, then, that my father should be so surprised at the sudden prevalence of mental health issues; the 21st century that we have manufactured for ourselves could not be further from the environment in which our minds evolved to function. In this sense, perhaps a reminiscent return to ‘my day’ is no bad thing.