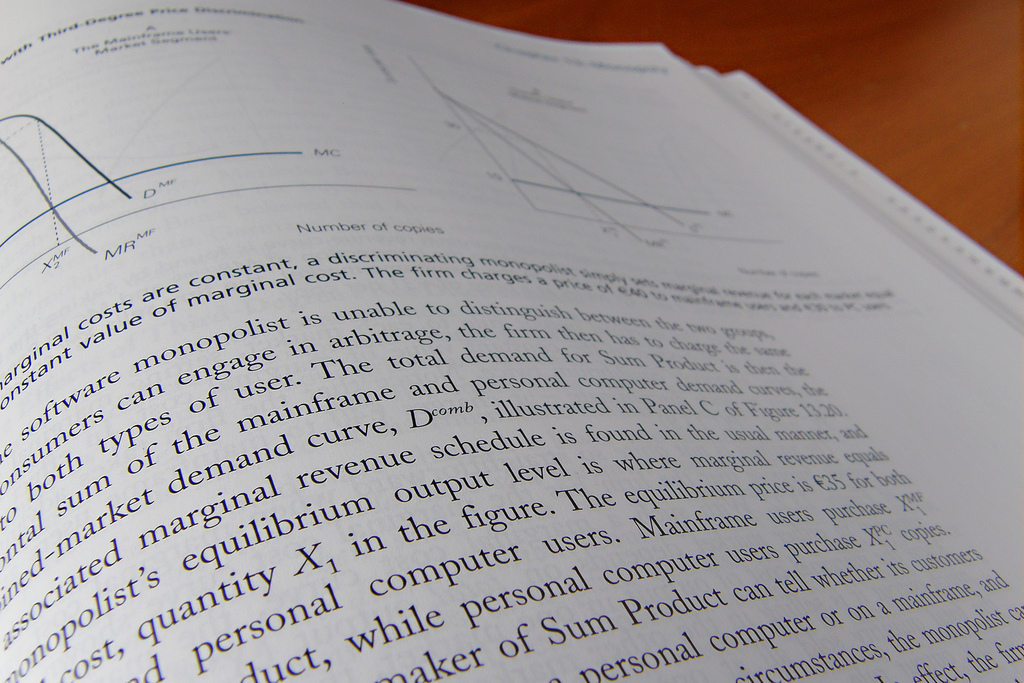 Don’t know the difference between Micro and Macro, Inflation and Deficit, Liquidity and Bubble? I’m here to help! This glossary aims to make business and economic jargon more accessible. If you’re ever intimidated by some of the terminology in our articles, make this your first port of call…

Bubble: When the price of a certain good rises more than can be explained by measurable factors such as income, growth or inflation.

Budget Deficit: Where the government spends more than it earns through taxation.

Capital: Money or other assets that are put to economic use. Types include fixed capital (machinery, factories etc.), working capital (raw materials and incomplete stock), financial capital and human capital.

Central Bank: A monetary authority that acts as the banker for the government and other banks. It also manages a country’s monetary policy, prints currency and oversees the stability of the banking system. The UK’s Central Bank is the Bank of England.

Commercial Bank: A bank that accepts savings deposits from the public and provides services such as cheques, debit cards or loans, e.g. Natwest.

Credit: A loan or deferred payment that is used to buy goods or services.

Fiscal Policy: A form of Macroeconomic Policy. The use of taxation and government spending by governments to affect the total level of demand for goods and services in the economy (known as aggregate demand).

GDP (Gross Domestic Product): The main measure of economic activity. The total money value of all goods and services produced in an economy in a year. Can be measured by income, expenditure or output.

Government Bond: An interest-bearing instrument issued by governments to raise money, much like a loan. They offer low returns due to the almost negligible risk they carry as a Government is highly unlikely not to pay at the end of the loan period.

Growth: An increase in economic output in an economy through an ability to produce more goods and services. Often measured in GDP.

Growth Cycle: A pattern of growth in an economy. The peak of highest growth is during a boom period, this then declines in a period of contraction until a trough is reached at a recession. Growth afterwards is then a recovery. This repeats itself for an economy; the UK’s cycle lasts around 15 years.

Inflation: This is the general rise in prices. If prices increase, the value of money is reduced. Most commonly measured by the Consumer Price Index (CPI), where the price of a basket of goods purchased by households is measured.

Interest Rate: The annual rate of interest given on loans. The UK’s current 0.5% rate is the short-term interest rate charged to banks by the Bank of England (Central Bank). Can also be measured by the return from Government Bonds.

Investment Bank: A bank that deals with businesses and trades in financial markets on behalf of investors and for its own gain.

Liquidity: A measure of how easily a method of payment can be spent (or how quickly it can be converted into cash). Cash is fully liquid.

Monetary Policy: A form of Macroeconomic Policy. The control of the money supply and interest rates by the Government or Central Bank to control inflation.

Shock: An unexpected event that affects an economy. Can be either positive or negative.

Sovereign Default: When a government can’t pay back its debt (default).