The Case for a Tobin Tax 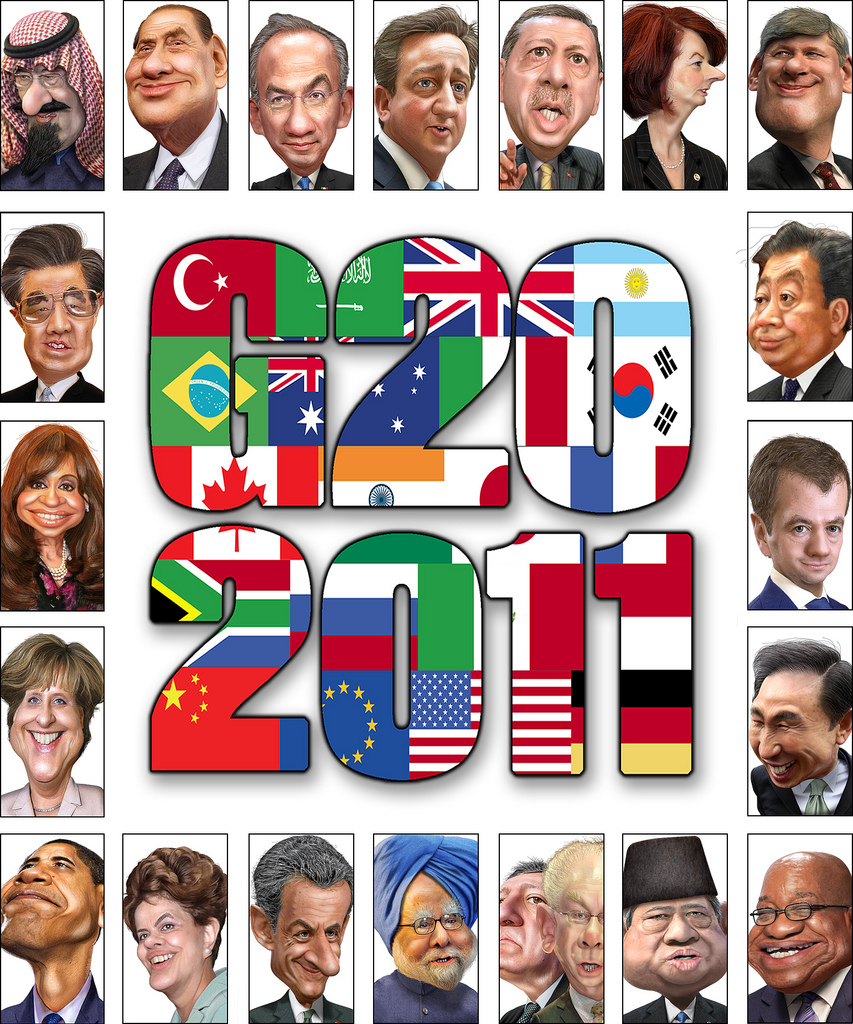 At the risk of appearing immediately controversial, I will open with the following statement, which I believe to be true: the markets are right on average. I have faith in this proposition only in virtue of the key caveat that it applies on average only. Whilst the stability of the financial system continues to deteriorate, it certainly does seem to be a matter of faith.

I trust many readers will be aware, even with a limited background in statistics, that an average implies a standard deviation. In this case, it is the tendency of markets to depart from their mean of being right. The lamentably sizeable scale of this deviation is what pains modern global markets and has troubled capitalist economies throughout history. Pragmatically, to limit this (and it must be limited) there has been increased discussion of a Tobin style tax on financial transactions. First proposed by Nobel-Prize–winning economist James Tobin, this form of tax was originally defined as one covering all spot conversions of one currency into another. It is intended to serve to penalize short-term financial round-trip excursion into another currency.

Our current problems are evidently not limited to foreign exchange markets though. For this reason, many are calling for a more general transactions tax on the dealings of financial institutions. If they trade it, tax it. The furore around this idea is not misplaced in my opinion. Primarily such a tax may act as a stabilizing force, slowing down flows of hot money that are potentially contribute to financial volatility. This volatility critically impacts upon investor and consumer confidence that is conspicuously waning of late and desperately needed. The hope is that this will also constrain the riskiest and most speculative of trades, making traders think twice about each deal they wish to conduct. In other words, it is conceivable that we can get closer to attaining the benefits that free markets on average should be heading towards with the introduction of such charges.

Back in 2001, Tobin suggested a fairly arbitrary rate of 0.5% of transaction volume. I would agree that this is approximately optimal. However, it is easy to spot the trap that one falls into when setting the effective tax level. Either the level is so low that it is entirely ineffective, or it is so high that it inhibits liquidity in the financial system too much. Conducting empirical analyses should clear up some of these uncertainties. I would personally rather the rate was at a conservative, low level, perhaps even below the suggested 0.5%. This follows the work of Spahn (1995) who argued: “If the tax is generally applied at high rates, it will severely impair financial operations and create international liquidity problems, especially if derivatives are taxed as well. A lower tax rate would reduce the negative impact on financial markets…” I see nothing objectionable in this. Even if the levy is ineffective at providing stability, governments may still draw significant revenue from a highly profitable sector (though it already contributes greatly in countries like the UK).

Opponents of such measures will insist that our financial institutions and some of our finest minds will relocate if they were introduced. There is much truth in these claims. In an increasingly globalized economy, the so-called ‘brain drain’ is a clear and present danger, and not just an empty threat. I am sure Asian economies would be more than happy to accept major banks that are interested in moving base, for example, alongside the inevitable increase of trade on their markets. For this reason, unilateral implication of a Tobin style tax amounts to economic suicide. The key is to somehow achieve a truly global implementation of the policy.

Brand this a pipe dream all you will, but we may not have as good a chance as now to effect real change in a crumbling global financial system. On the 27th of October, the Eurozone showed a remarkable level of political consensus and fortitude in securing a new bailout package. Markets soared, buoyed by this defiant move in the face of adversity and animosity, momentarily ignoring the actual contents of the package. This illustrates the potential we have to work together to secure our futures. Yet I fear that we will miss out on an excellent opportunity to improve our counter-cyclical policy just when we need to by failing to institute a Tobin tax or similar regulation on global banking. It has to occur now, whilst officials are in the required mindset, or it is unlikely to happen at all, or at least not until another crisis demonstrates its merits.