Stupid Cupid: the Price of Love 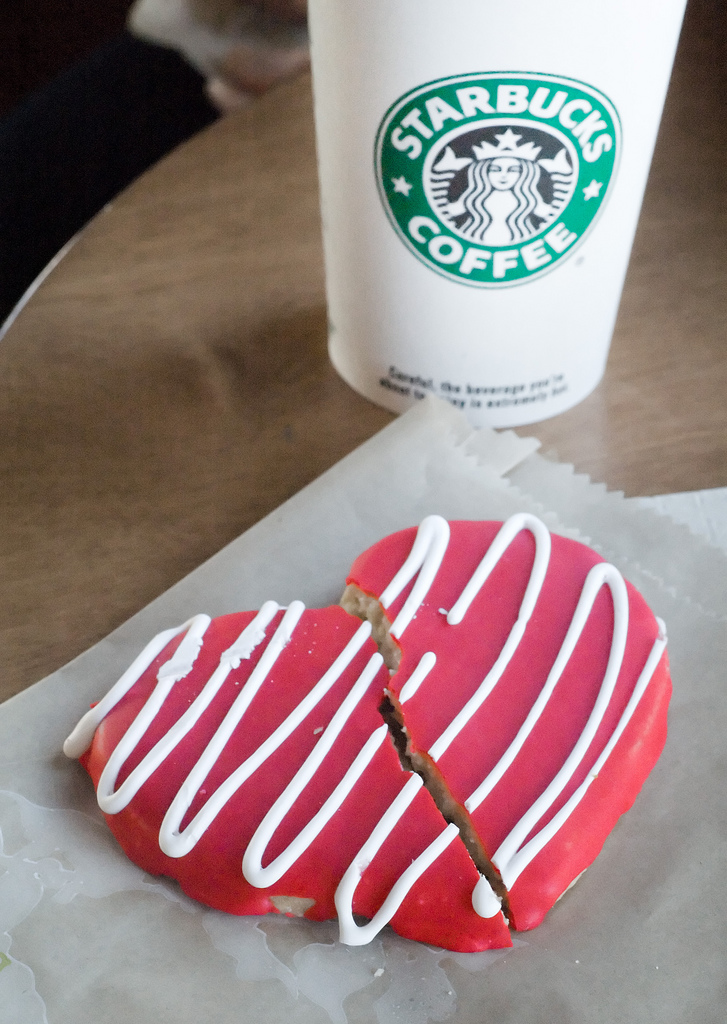 Valentine’s Day is without doubt a holiday that divides opinion; cherished by some, resented by others. Indeed, there are those who argue that the day is nothing more than a capitalist sham; crafted by card companies for extortionate profits, with the effect of reducing spontaneous romantic gestures to nothing more than irrational materialism. Nevertheless, I would be both lying, and perhaps rather cynical to say I have never been struck by cupid’s propaganda. Of course each year I am convinced that the postman is late from staggering up the road with my cards. But whatever the opinion of the public, it is unmistakable that Valentine’s Day has its financial benefits at different scales, whether to small businesses, larger corporations, or even at the national level. So just how high is the price of love?

In fact, statistics suggest that the British population are so romantic it is thought that the Valentine’s Day industry is worth £1.3 bn each year, and up to a staggering 18bn in the USA. In the UK, the average per capita spend on the somewhat cliché Valentines gifts is around forty pounds (as suggested by one poll by the Travelodge chain). So, how is this expenditure divided? Unsurprisingly, the greatest consumption is of red roses, with an astounding 21m purchased for this day alone; almost three times the expenditure on chocolates and just above that purchased on novelty gifts. Indeed, it seems that these statistics only further reinforce the view that it is a money thieving holiday, so why do we fall into the trap every year? Whilst the holiday itself has its roots from somewhat curious pagan festival traditions, it seems that the customs and the romantic act of giving have become normal behaviour, and continue to sweep the nation of its feet each year. But without doubt, the holiday generates an often needed post-Christmas boost in revenue and sales to firms. This lift may more essential now than ever considering the recent dismal prospects for the economy, as well as the steady demise of the High Street.

Even so, it may be a false illusion that only the most advanced nations anticipate reaping the benefits of this year’s romantic exchanges. The Ethiopian Horticulture Development Agency (EHDA) has estimated that Ethiopia earns over 17.4 m each year in export revenue from its trade in ‘just-in-time’ flowers for Valentine’s day, to which the Netherlands, Norway, Germany the UAE and the UK are often among the top recipients. But, of course the ethical dimensions may not be so-rosy. As Paul Collins from the War on Want admits, ‘in the run-up to Valentine’s Day, some work up to 14 hours a day’ to meet the deadline. It seems a high price to pay for love.

Even more, it appears that a number of firms are employing rather innovative marketing techniques to maximise revenue in this period. Smarta business suggests that even fizzy drinks firm Dr Pepper has jumped on cupid’s band wagon this year with the formation of an appealing ‘spin the bottle’ Facebook app, tailored to the teen market. Here the cheeky Valentine’s messages are effectively promoting the company. Even accountancy firm Pricewaterhousecoopers has given out heart shaped balloons in Durham to advertise student recruitment opportunities. But perhaps most impressively, chic Camden Town restaurant Gilgamesh is promoting a new cocktail labelled ‘Diamonds are forever’, in which one lucky lady is yet to find an encrusted diamond glittering in the bottom of the glass. In fact, it seems that the marketing tricks used during this year are limitless. Nonetheless, some claim that the great expenditure on Valentine’s Day this year is a positive indication that the economy is headed in the right direction. Whilst, this may be the case, it is also conceivable that there is a very different reality. Is this really symptomatic of new vitality in the retail sector? Or is this really nothing more than just short-term romantic splurges? The excessive expenditure may even be making up for cut backs in personal expenditure the rest of the year, or even just a celebration of a brief holiday with a spoiling of the ‘better half’ to conceal the dark days of winter.

Whether you love it, or consider it to be nothing more than a commercialised calamity, it appears that St Valentine’s Day is unavoidable. But think of this if you’re considering restaurant bookings, that small family run pub may be very grateful of the business.