Recycling: A load of rubbish? 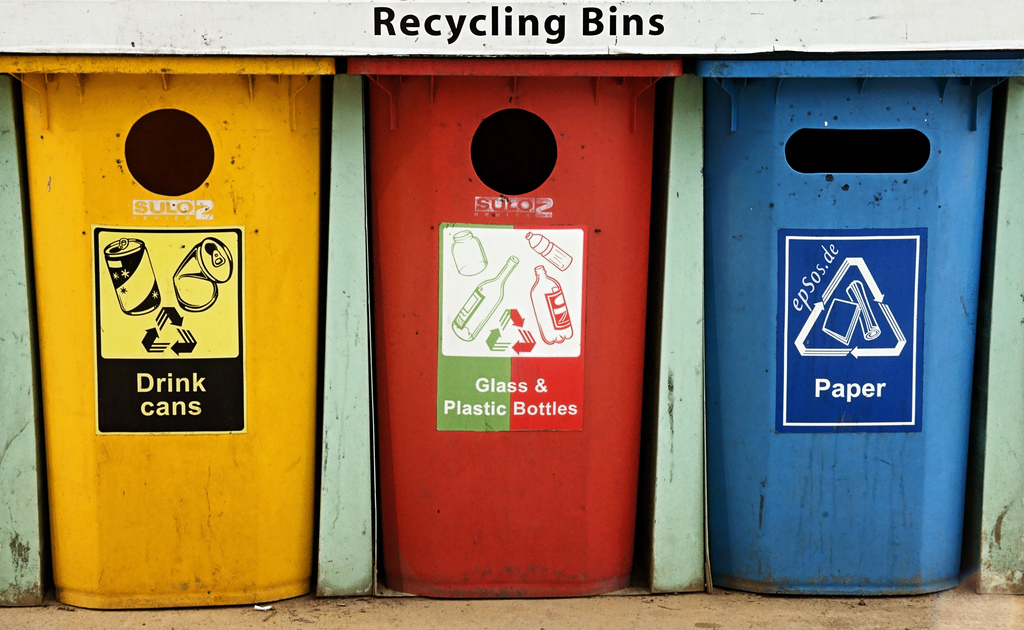 How much time will you spend recycling this year?

Paper is perhaps the most important resource that shouldn’t be recycled. Most paper is produced from purpose grown sustainable forests. The forests act as carbon sinks. As recycling increases, the profitability of such forests falls, for many, below normal profit. The forests stop being reseeded and begin to be used for other, less environmentally friendly purposes. The fall in demand for the virgin fibres causes a fall in the quantity of carbon sinks worldwide. We are not only reducing profits and therefore the standard of living in the private sector but we are also spending tax money to directly increase the risk and damage of global warming. Every time you put your newspaper in that recycling box you are effectively causing global warming.

The danger of recycling is far more deep rooted than just paper. Recycling plastic uses approximately three times more resources than depositing waste in landfill sites. This causes collateral damage to the environment. The capital equipment uses exorbitant amounts of electricity that is largely generated via burning fossil fuels. Furthermore, the melting of the plastic itself releases toxins into the environment causing further pollution. Thankfully only 7% of plastics experience this process. For most plastics recycling is so financially infeasible that they are deposited happily and safely alongside regular waste.

There is only one cost efficient and green alternative to recycling: landfill sites. There is certainly no danger of running out of landfill space as the entirety of the USA’s garbage for the next century would require a space just 80 metres deep and 10 miles long. Furthermore, thanks to innovation, landfill sites pose no threat to the environment or to public health. All landfill sites in use are very modern, have plastic liners and leachate collection systems. Also, unlike recycling, landfill sites are financially viable with over one-third of them being owned by the private sector. Landfill sites remain, at least for now, the greenest way to dispose of our waste products.

However, there is a caveat to using landfill sites, you cannot reuse the rubbish. In a world of finite resources it is of vital importance to use these in the most efficient way possible. Nevertheless, the resources we are choosing to recycle are actually plentiful and are becoming more and more so. Glass is made from sand and plastic is made from by products after the petrol has been harvested. If resources really are becoming scarcer, supply is restricted and prices should rise. However, the evidence is contradictory. Since 1845 the average price of raw materials has fallen by approximately 80%, resources are actually becoming more and more abundant. We are using more materials but more is available through our own ingenuity and efficiency. We should not let recycling destroy our thirst for such innovation.

Perhaps most importantly, ‘recycling is the philosophy that everything is worth saving except your time’. The average household spends just over 43 minutes a week sorting out recycling. That’s nearly 40 hours a year. This is enough time to complete a centurion 24 times, walk to Stockton or fundraise an illegal presidential campaign. This is time that is spent damaging the planet. So next time you see those chasing green arrows do the right thing and throw the product in the bin.