New financial regulations: the legacy of the credit crunch 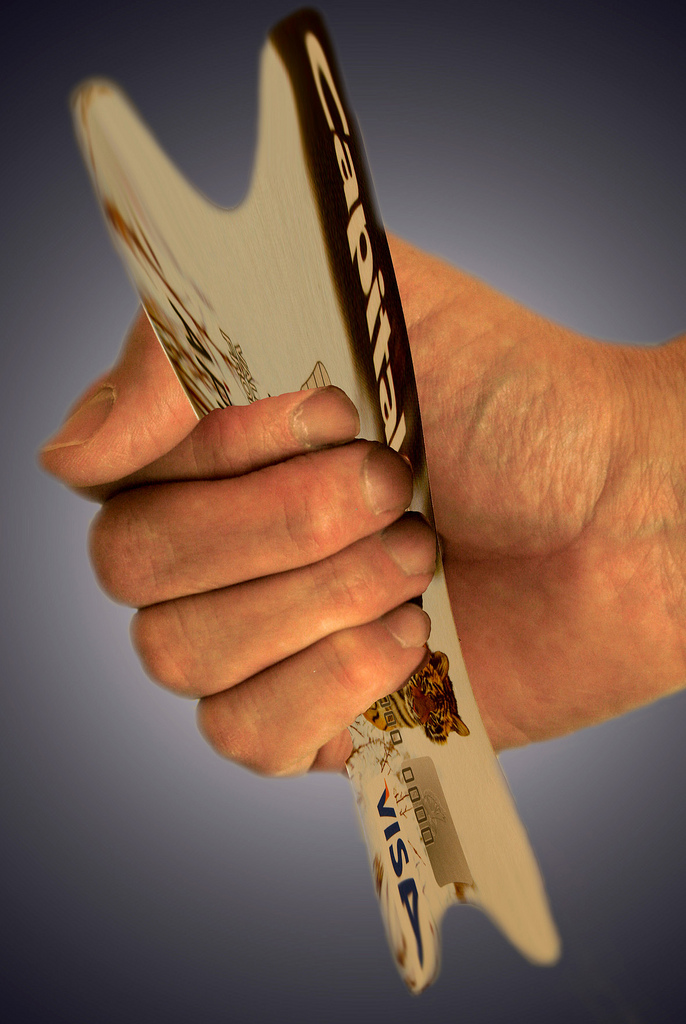 The credit squeeze is over but not forgotten

The newly released economic growth figures for the third quarter in the US and the UK (2.6% and 0.7% respectively) show optimistic signs of continuing recovery. It seems that the worst is far behind us. However, the scars from the recent financial turmoil will be seen for decades to come. Insufficient regulation of financial institutions, rapid financial innovation, increasing complexity of investment instruments, and excessive risk-taking were major factors that contributed to the growth of the financial bubble and subsequent recession. The current issue is the government’s response to these in terms of long-term policy measures.

On 12 September 2010, the new agreement on financial regulations – the Basel III – was signed by the 27 member states of the Basel Committee on Banking Supervision (BCBS). Basel III is the third revision of the Basel Accords – the BCBS’s recommendations on banking regulations. It calls for stricter regulations and higher capital requirements in order to reduce the likelihood of financial crises occurring in the future. These recommendations will be implemented and enforced at the discretion of the country members.

The new requirements include the increase of the minimum capital ratio from 2% to 4.5%, as well as the counter-cyclical buffer zone of 2.5%, making a total of 7%. With the 2.5% buffer zone, banks can employ this extra reserve of capital during a liquidity crisis. However, under the new rules banks will be penalized for using the buffer reserve, in order to create a disincentive to employ the additional capital unnecessarily. The new regulations dictate that when the buffer is used up banks will face restrictions on dividend payments, which will limit their ability to attract shareholders. During the economic “boom”, capital reserve can be regenerated, limiting activity and preventing “over-heating” at the same time.

The aim is to make financial institutions more resistant to financial shocks by increasing the amount of quality capital held against unanticipated losses and risks. The Tier 1 capital ratio is the main indicator of the financial strength of an institution. It is the ratio of total issued equity capital against risk-weighted assets (RWAs). For example, if a bank fully lends a deposit of £100, while risk weight is 80%, its RWA is £80. If the total equity issued at the time is £30, then the capital ratio will equal £30/£80 or 37.5%. Eighty per cent weight is very high and is usually assigned to loans with high risk; thus a high proportion of capital must be held against it. The weights usually range from 0% for cash to up to 100% for some forms of investments. The new regulations also include the revision of risk weighting and the assets that qualify for the ratio.

The new minimum capital level of 7% (including the buffer of 2.5%) is considered quite low for the US and the UK, as most financial institutions can already easily comply with it or will reach this level at least by 2012. For example, Chris Lucas, the finance director of Barclays plc, forecast the ratio of the company to reach 11.5% by 2013. However, for some smaller European banks, where recovery is more fragile, this is the highest bearable level and tougher restrictions would be devastating.

Strict rules are nevertheless essential for greater financial stability on all levels: for individual organizations, countries, and the global economy. However, concerns have been expressed about whether these new tougher regulations could slow down or even counteract the current recovery. Higher capital and liquidity requirements could restrict slowly rising levels of lending, resulting in lower rates of growth and potential job losses. The Basel III accounted for the possibility of this outcome by allowing a longer implementation period with a lower minimum capital ratio. Financial institutions have eight years, until January 2019, to fully comply with the rule. The long period allows safe introduction of the measures necessary to limit the risk of another crisis.

In addition, investment banks can even benefit from the new requirements. Even if retail banks do reduce lending, businesses may turn to capital markets for financing – equity and debt issue. This would directly generate demand for investment banks underwriting services, among others.

In the future, there is the prospect for even higher requirements and additional regulations for the largest and most “systemically significant” global institutions.

It is important to reconsider the components of the capital ratio; for example, how the weights are assigned to qualifying assets in the first place. The new rules will undoubtedly limit banks’ activity. However, they are designed to increase financial stability and resilience in case of financial shock, reducing its likelihood at the same time.

The recent financial turmoil stands in line with the most serious recessions of modern economic history. The short-term solutions included unprecedented government stimulus measures. The recovery is on the way. However, the new strict and wide-reaching regulations are necessary to support it, close the gaps in the financial system, and prevent a recurrence of the crisis.