The Lure of Easy Money: Speculation, Technology and the Financial Markets of Cryptocurrencies 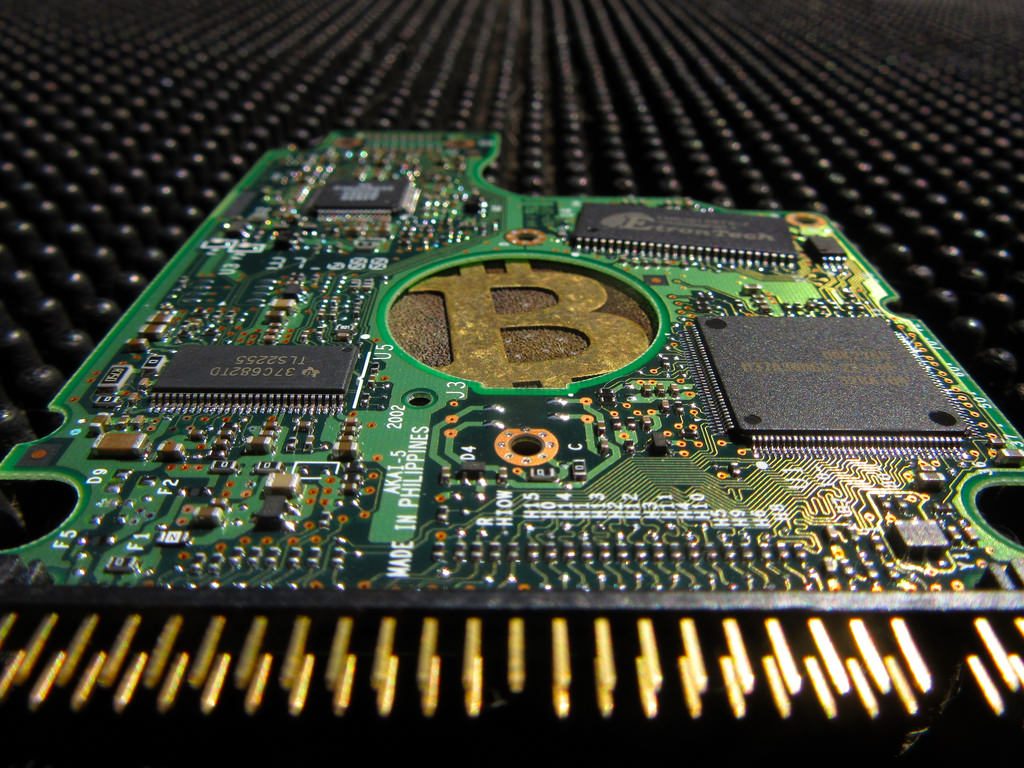 What is the craze that has not only found its way into the financial systems across the world but also has received endorsements of some of the biggest celebrities of our time? Crypto-currencies and the lure of easy money have been the attraction, leading to a frenzy and unheard of market capitalisations. It began with the introduction of bitcoins and developed in phases, followed by the spread of the underlying technology, blockchain. And now, Initial Coin Offerings (ICOs) have caught the attention of celebrities and the public at large. Crypto-currency is perhaps the most highly-discussed financial phenomenon these days. With a market cap of over 150 billion pounds, it is understandable why this is attracting a certain type of investor and driving analysts crazy.However, many are warning that there exists a cryptocurrency bubble, which will eventually burst.

Cryptocurrency is not merely a pretty name; it has introduced a new market altogether, along with new technologies, mechanisms and financial structures. It has led to the creation of a powerfully decentralised alternative financial system.

However, despite this decentralisation at the core of crypto-currencies, many countries are jumping on the bandwagon. In Venezuela, hyperinflation in the bolivar was projected to reach 1,600% from year to year. Thus, mining of bitcoin has become a popular way of paying for essentials, such as electricity. Japan’s government has recognised bitcoin as a method of payment. Russia, as well as India and Sweden, may launch their own cryptocurrencies. Argentina’s biggest futures is considering adopting digital currency. Murat Cetinkaya, President of Turkey’s Central Bank, spoke optimistically about the future of digital currencies. Thus, countries across the world are recognising the popularity and potential of cryptocurrency.

Companies, too, are exploring the use of bitcoins and other digital currencies. There is speculation that Amazon will allow bitcoin payments and has already registered domain names relating to digital currencies. Goldman Sachs confirmed recently that it is exploring a new trading operation dedicated to bitcoin and cryptocurrencies.

The latest cryptocurrency-related mechanism being used is that of Initial Coin Offerings (ICOs). Tech companies are using these in order to raise funds. The way this works is that the startup’s developer sets the currency up so that a significant batch of initial coins are allocated to them, which they then auction off to investors who want to get in on the ground floor. These offerings are made before the company even comes into existence and therefore involve a lot of risk. However, the ICOs capitalise on people’s fear of missing out or “FOMO”. Despite the inherent risk, people do not want to miss out on the success of cryptocurrencies such as Bitcoin and Ethereum (both of which have witnessed a significant increase in value over the last 12 months). This has resulted in the incredibly high desire to invest in ICOs. According to the New York Times, about 270 different crypto-cash startups have sought funds via ICOs in 2017. In total, these ICOs, have raised over $3 billion (pound 2.27 billion).

Celebrities are contributing to the increased popularity of ICOs. Wu-Tang Clan’s Ghostface Killah, Paris Hilton, Floyd Mayweather and Jamie Foxx have all promoted these coin offerings through their social media. However, these endorsements have come under the scrutiny of the US Securities and Exchange Commission (SEC) as they could possibly be breaking laws related to selling securities. The laws require anyone backing a security of a company to openly disclose the relationship they share with that company. The fact that it isn’t clear whether ICOs are strictly legal adds to the risk for companies and countries. Regulators in Switzerland, Great Britain and Malaysia, as well as the SEC itself, have issued warnings regarding ICOs. China and South Korea have gone a step further by banning these altogether.

However, the risk associated with cryptocurrencies is not limited to ICOs; it goes further than that. Cryptocurrencies are susceptible to manipulation, fraud and hacking. Anything that exists on the internet can potentially be misused or mishandled. Just recently, there was an Ethereum Freeze, in which over $150 million (pound 115 billion) worth of Ether coins were permanently frozen. This was due to the accidental triggering of a code bug. Bitcoin has also seen trouble, having been hacked several times in the past. But the problems do not end with the digital nature of the currencies. 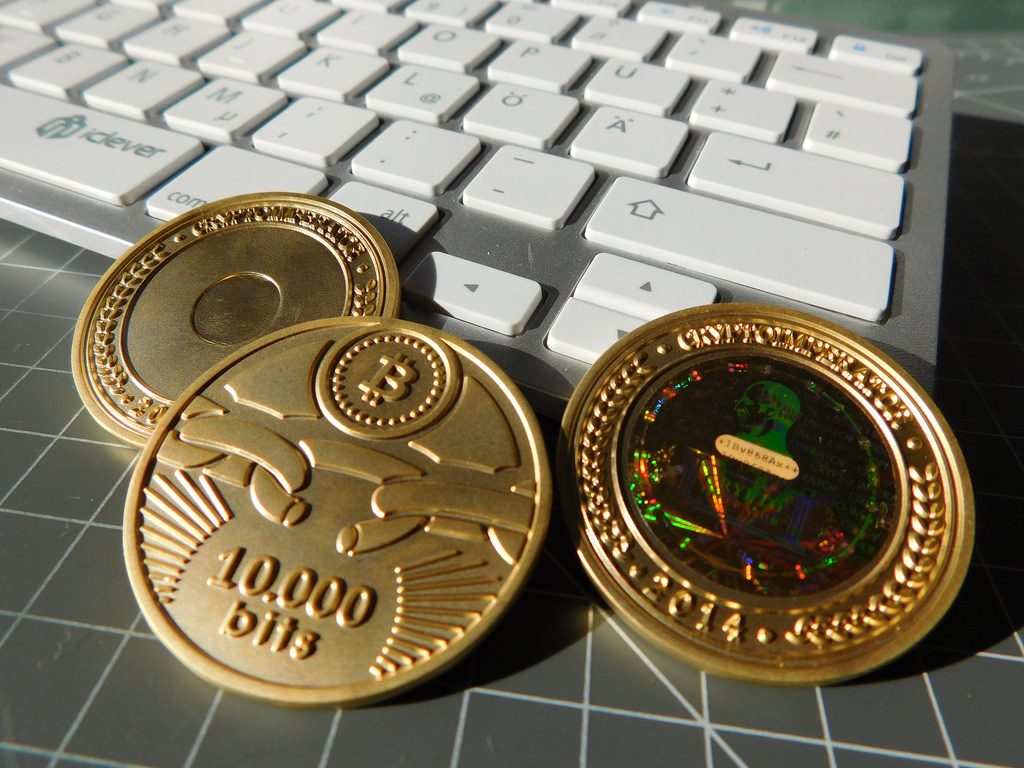 There exist problems related to the very structure of the cryptocurrency model. Many have spoken about the ‘Cryptocurrency Bubble’. This is a phenomenon in which the price surge is far higher than can be justified. It is true that the cryptocurrency market shows all the tell-tale signs of the existence of a bubble. People buy into ICOs hoping to get into the ground floor of the ‘next Bitcoin’ early and make a lot of money. They do so without complete knowledge of how the system works. Additionally, cryptocurrencies aren’t legal tender, nor are they backed by value-producing assets. Therefore, ICOs use Bitcoin or Ether as a medium of exchange, in order to buy new cryptocurrencies. This creates demand for Bitcoins, pushing up its value in the market. This results in a powerful feedback loop- success of pre-existing cryptocurrencies enhances the appeal of new ones, which in turn drives the demand for the existing cryptocurrencies. The profits from this activity are further invested into ICOs. This relatively high volume of cryptocurrency turnover with respect to its limited real-world use, suggests that many buyers are actually seeking speculative gain, never intending to use cryptocurrencies to make real-world transactions. At its root, cryptocurrency has nothing behind it- no central bank, no government and no real assets or underlying value. Its existence depends purely speculation as it only attracts value through use.

“It’s a ticking time bomb,” Charles Hoskinson, one of the developers of the cryptocurrency Ethereum, told Bloomberg in July. Indeed, while this unstable, unregulated and yet exciting new financial system can seem attractive to some, it is a gamble and must be treated as one. Some may win out, but many won’t.