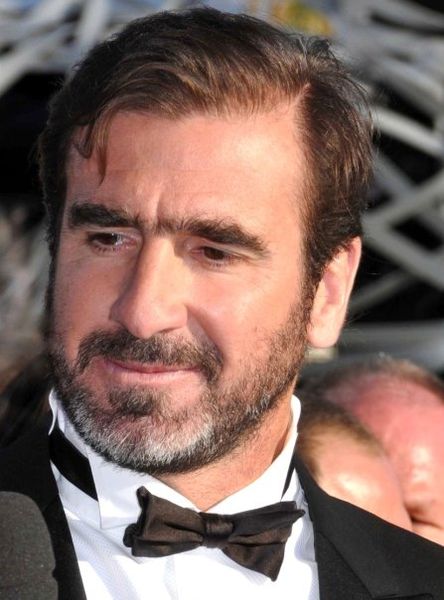 Eric Cantona: one of the great economists of the 21st century? It’s not a thought that has sprung to many people’s minds in the past. And yet thousands of people in France are planning this Tuesday (7 December) to follow the former Manchester United footballer’s advice to withdraw all their savings from commercial banks in an ill-fated attempt to bring the entire banking system to its knees. Marginally more sophisticated than Wayne and Coleen’s usual tabloid headlines though it may be, it is certainly not a sensible idea.

Unfortunately, Cantona’s call for the French public to withdraw their deposits in a revolt against the banks, which is known as a bank run, has gained unprecedented public support. After the footballing legend expressed his views to the regional newspaper Presse Océan, the film was uploaded online and has attracted more than 185,000 hits on YouTube. “Civic activists” Géraldine Feuillien and Yann Sarfati, a Belgian screenwriter and French director respectively, took advantage of the publicity and set up a Facebook campaign called “StopBanque” in an attempt to coordinate a bank run to try and “hit the system at its core”. It has gathered over 10,000 supporters from 24 countries.

It does not seem to have occurred to them that governments bail out banks for a reason. Widespread failure of the banking system would have disastrous consequences. A bank run usually occurs when depositors simultaneously rush to withdraw all of their savings from a banking institution out of fear that it will become insolvent, and they will lose their money. However, most banks operate under the system of “fractional-reserve banking”, which means that only a small percentage of overall deposits is retained as cash, and the remainder is invested elsewhere in securities and loans. If all of the bank’s customers insist on taking their savings out at once, there is insufficient cash to satisfy all of their demands. In order to try and regain enough liquidity to meet their cash requirements, the bank will then attempt to recall its loans and investments from corporations, small businesses, and individuals, which creates a detrimental “ripple effect”. Companies cease production, businesses risk insolvency, and families face immediate mortgage repayments. The wider economy suffers from losses in output and employment. When many banks are subjected to this at once, this is known as a banking panic and can lead to a systemic banking crisis. The last time this happened on a large scale, the world was engulfed in the Great Depression.

Clearly, deliberately engineering a bank run is not a good idea. There are contingency measures in place to guarantee that a mass banking panic, and therefore a second Great Depression, cannot occur. Banks have limits on how much money can be withdrawn at once and savers must give advance notice should they wish to withdraw a large quantity. Even if the entire population were to demand their money, banks have the capacity to suspend withdrawals. Cantona’s idea is not only absurd, but also unworkable. 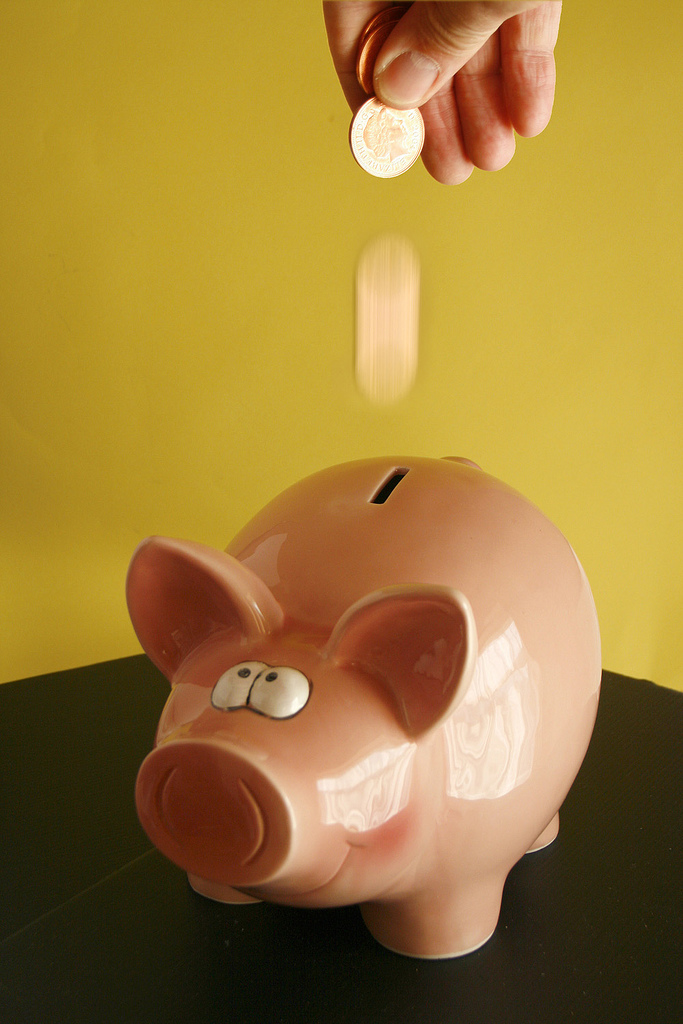 A world without banks: you might need something bigger than this for your savings

It is easy to blame all of our economic problems on the banks. However, there is little doubt that we would be experiencing even more difficulties in their absence. In theory, a world without banks is feasible. When buying a house, an individual could rely on the generosity of family and friends to help with the financing costs. Should a budding entrepreneur wish to start a new business venture, affluent acquaintances might be persuaded to invest with the promise of a healthy return if it succeeds. Unfortunately for many people, wealthy friends are few and far between (and may ultimately wish to terminate the friendship should everything go horribly wrong). Wouldn’t this all be so much easier if there were one impartial person upon whom everyone could always rely to have enough money to finance any sensible purchase they should wish to make?

This is where the banks come in. When savers deposit money, banks pass it on through loans to large companies, small businesses and consumers, thereby channelling savings into productive investments. Using the previous example of the aspiring entrepreneur, assume a world with no banks and therefore nowhere to borrow starting capital from to set up a business. Say there were a wealthy individual at the other end of the country with no idea how to spend his money. Without any way of meeting, the entrepreneur is unable to start his business and the rich person wastes his money completely unproductively. The bank acts as the vital link. It facilitates the flow of money by connecting borrowers and savers, which enables the economy to grow via enterprise and wealth creation.

Eric Cantona’s vision of a world without banks is ill-conceived and undesirable. The banking system is a necessary component of the modern economy. In addition to directing money to where it is most needed, banks also serve as a secure place to deposit savings and provide consumers with instant access to cash. The banks’ existence is not the problem; bringing about their demise will only throw the economy into further turmoil, resulting in huge job losses, widespread poverty, and another Great Depression. What needs to be addressed in light of the recent economic crisis is the way in which the banks operate. Deregulation has led to bankers getting swept up in the current of “animal spirits”, taking huge risks and lending far more than they should have to people who were never going to be able to repay their debts. Reforms incorporating strict monitoring and regulatory measures must now be implemented to prevent this from happening again. Contrary to Eric Cantona’s misguided belief, destroying the entire banking sector is not the answer. France’s former finance minister, Christine Lagarde, has been the first to politely advise him to stick to his own speciality. Football, yes. Acting, maybe. Economic adviser? Absolutely not. Please don’t give up the day job, Mr Cantona. L’Oreal adverts are a much better career choice.