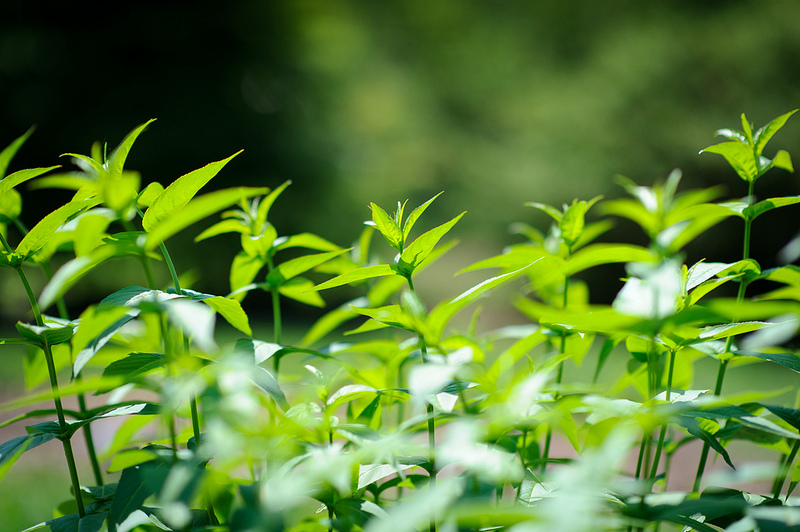 Green business. In the post financial crisis climate of today no politician’s speech is complete without these two simple words. In a world that only the most closed minded of sceptics believes isn’t warming green issues are of a critical importance. However, next to an economic recession, green can often fade into the background. Therein lies the beauty of that simple phrase, ‘green business’. Grow the economy and do good for the environment. A politician’s dream – but how realistic is it?

Green business is described as an enterprise that has little or no negative effect on the environment, community, society or economy. It can also be understood as a business that strives to meet the UN ratified triple bottom line of people, planet and profit. Whilst this sounds fantastic, it is worth thinking about the compatibility of these objectives; is there a tension between profits and the planet?

In the vast majority of cases, green business costs more. If the green thing to do was the cheapest option then every business would do it, no questions asked. Take the case of a local food store sourcing chicken. If the cheapest chicken they could source was from the poultry farm ten minutes down the road they would undoubtedly purchase it from there. However, if instead chicken could be imported at a lower cost from overseas, the business may consider doing this instead. This would have a negative impact on the environment through air miles but a business solely focussed on profits would not take this into consideration. Therefore, it is in this space – the space between the greenest option and the cheapest option that green businesses locate themselves. The crucial point is that the green choice, is usually the more expensive choice.

Higher costs translate naturally into higher prices. Even if a firm is taking into account the bottom lines of people and the planet it must still consider that third bottom line of profits. If our mythical local food store is a trying to be a green business and is sourcing chicken from the more expensive poultry farm just down the road then its costs will be higher. Therefore, it will have to charge more to consumers.

If our local food store was the only shop in town then it would have a local monopoly and consumers would likely be forced to pay the higher prices or travel elsewhere in search of a cheaper deal. However, let us consider a rival food store in town, one that has no intention of being a green business and is instead focussed on providing goods at the lowest possible prices to consumers. In this town then, consumers have two choices, they can buy green more expensive chicken or they can buy non-green cheaper chicken. If consumers are concerned with green issues and buy the green more expensive chicken in the majority then the rival food store will recognise this and in order to compete will source green chicken as well. So green business wins? Not so fast. If instead consumers are focussed on their wallets and buy the non-green cheaper chicken in the majority then our original green food store will be faced with a choice. They could carry on sourcing green products, and losing market share, or they could switch to non-green cheaper products in order to compete. In this way it is ultimately consumers who determine the success of green businesses.

Of course, the issue is not entirely green and white. If there are a few consumers willing to support the green food store then it will be able to stay in business. So in the end it comes down to the number of individuals who are willing to pay more for greener goods and services. Rather than blame businesses for not have green intentions, a more sensible approach is to recognise that ultimately it is the behaviour of individual consumers that determines how businesses will operate.

Some businesses are established enough to be able to afford to have a green agenda, even if it means lower profits or higher prices to consumers. Marks and Spencer’s is a good example of this, as they launched ‘Plan A’ in January 2007 which set out 100 commitments to achieve in 5 years (it has now been extended to 180 commitments to achieve by 2015). Marks and Spencer state that their ultimate goal is to become the world’s most sustainable major retailer. Whilst this and their claim that ‘there is no plan B’ are both admirable, smaller businesses like our hypothetical local food store can’t afford to take these stances from a business perspective. In this sense there is an argument for public pressure on big businesses who can afford to make the greener choice.

So where does this leave the green business concept? In essence their success is in the hands of each and every one of us. If on an individual level we all make the decision to favour green businesses then they will succeed and thrive. If instead we favour cheaper products then we leave green businesses to be propped up by a few individuals who do support them or we are reliant on the good intentions of big business that can afford to sacrifice some profits in order to be a greener company. In the end, as is the case for almost all business issues, the power is in the hands of the consumer.