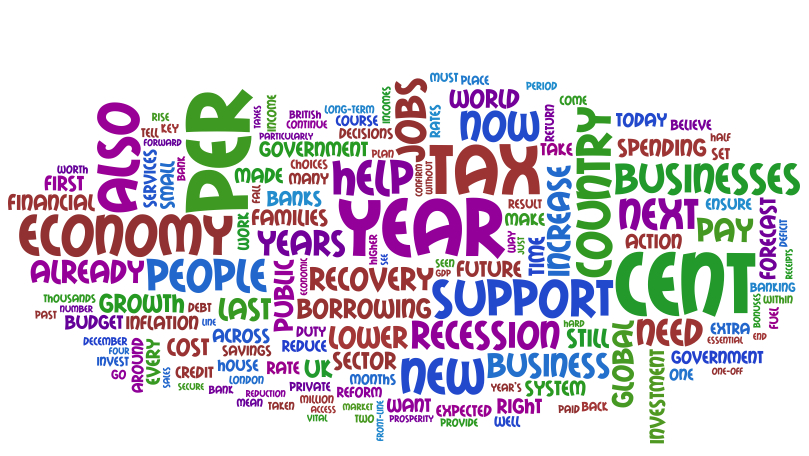 The words of Alistair Darling. But how will history judge his actions?

“The UK is facing its worst crisis in sixty years.” The now infamous words of former Chancellor of the Exchequer, Alistair Darling in August of 2008 resonated through Durham Town Hall on Saturday night. I had the honour of attending the Durham Book Festival’s evening of memories and maladies in an audience with Darling to promote his new book, .

Questions aplenty were hurled at the ex-Chancellor, from “why didn’t you walk?” to “why a book so early?” to the slightly naïve, “what is happening to the economy?” and “why don’t we just kill the bankers?” Darling answered all in equal measure, a true democratic politician, whose experiences, whether you agreed with them at the time or not, are certainly held in high regard when you consider the trials and tribulations during his tenure on Downing Street. Northern Rock, RBS and HBOS, like the Lernaean Hydra were continually the choice of questions from the public, beating them away one by one Darling stuck by the fact their nationalisation was in the best interests for the country, that they were, as Mervyn King put it “too big to fail”. Would we have had another Lehman Brother’s scenario on our hands had RBS, the bank “two to three hours from default” not been bailed out? Quite possibly.

Darling gave his thoughts on the current situation in which we find ourselves, with the domestic economy “bumping along the ground for the next five years at best”. The outlook would appear bleak; “the country can’t afford to lose another large industry”, he claimed, referring to financial services. He has seen it all too often before, Durham and its surrounding areas being of particular importance when one considers a fledgling coal industry for example. He cited the government’s lack of support for the private sector, claiming the economy will crash again without the consumer and investor confidence necessary to generate long-term growth. Money making its way into the wider economy through quantitative easing, in order to provide a haven for small and medium-sized businesses was another requirement that Darling stated the coalition needed to ensure.

With regards to Europe, “everybody knows Greece is going to default”, the European Financial Stability Facility (EFSF) has not taken substantial action, they keep putting off the big bail-out and “have not learnt the UK’s lessons”, to quote the man who at the height of his power had the authority to write a cheque of £500 billion to those banks on the brink. More, and urgently, is what Europe needs. It is a reflection of the current economic climate that just one week later Darling’s comments seem outdated in the light of the eurozone debt deal, which will see banks holding Greek debt accept a 50% loss. One wonders what he makes of it all.

A man with a series of twitches and somewhat hesitant demeanour, Darling initially appeared nervous, yet he came into his own when discussing the policies that he initiated to attempt to at first sustain and then revive our economy. His tempestuous relationship with Gordon Brown combined with the weight of sixty million people’s livelihoods riding on his shoulders means there can be no question that Darling has been there and done it. There is a sense of irony somewhere, however, that having weathered the Herculean economic and political tasks of the last decade, plundering the country’s reserves and leaving us with a budget deficit of £137m at the beginning of the year, the Scotsman’s new book is now seeing him turn a profit since coming back from the brink.