Darwin’s Curse: Why Recessions are Inevitable 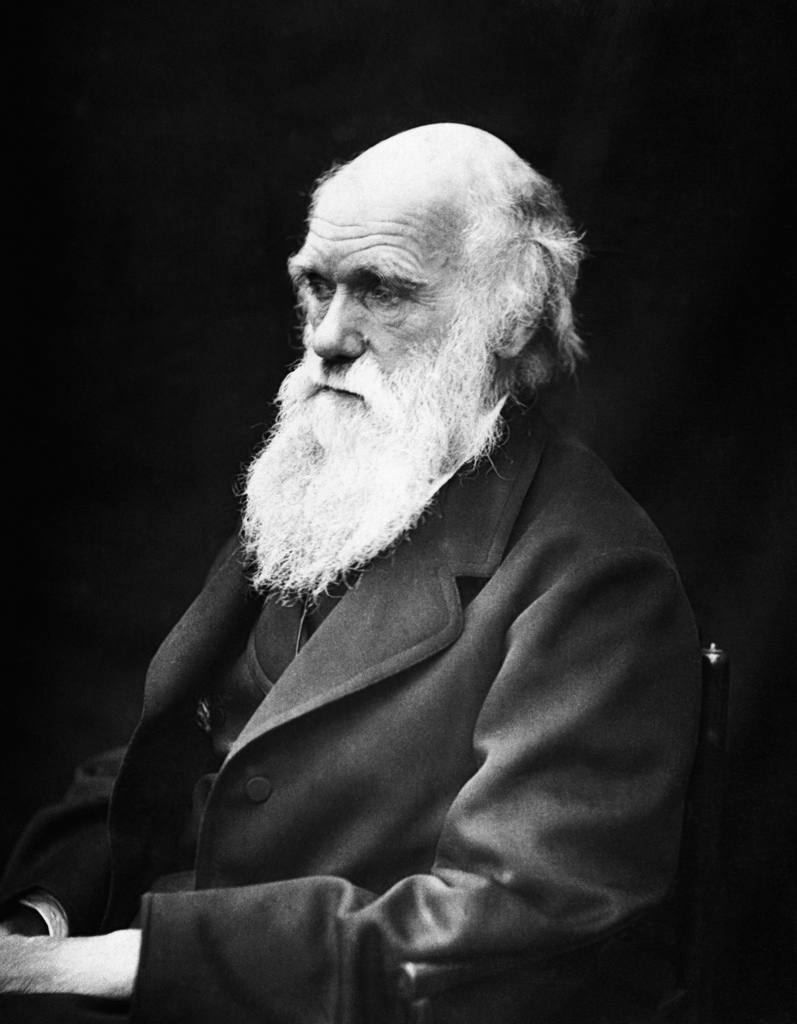 Is natural selection to blame for economic recessions?

Across the world countries are still feeling the pain caused by what economists have dubbed “The Great Recession”. The wish to apportion blame is understandable; politicians, regulators, “greedy” bankers, someone must be to blame for the tide of misery that has spread across the world. But what if the people commonly held up as responsible for recessions aren’t really to blame? What if our human nature collectively is responsible for making economic recessions inevitable?

Free market economic theory assumes that people are perfectly rational. It is this “rationality” that supposedly enables the working of our modern day economy, people everywhere act in their own self interest and this allows the economy to function in the best possible way increasing utility for everyone. But when the invisible hand becomes an invisible fist people everywhere are hurt, losing their jobs, their livelihoods, their families.

The truth is that in many situations people do not act rationally. We hit the snooze button when we should get up to go to work, we complain about our weight and then tuck into that tub of Ben and Jerry’s, we live in the suburbs in the belief that it will make us happy yet instead end up spending over an hour a day in traffic jams. The mythical homo economicus formed by free market economics is a fraud. We don’t spend our time debating which pair of shoes will increase our utility the most in the long term. Every single day we make irrational decisions that go completely against the economic theory that is supposed to make us happy.

The economy is nothing without people. We are the economic agents, and without us there is no system. The decisions we make every single day determine what happens in the wider economy. The impact of these decisions is best illustrated by considering the stock market. The interaction most people have with the stock market is the section at the end of Newsnight where Jeremy Paxman miserably announces the percentage rise or fall in the FTSE 100. For those involved in the stock market, its operation is much more complex than this one statistic suggests.

The value of stocks and shares is determined by the individual decisions made by thousands of traders. These traders must make split second decisions to buy, to sell, or to sit tight. The share price that each individual is responding to is in turn determined by the actions of all the other individual traders. To understand why traders today behave the way they do, you have to consider the influences that have built up over time and are pumping through their veins as their finger hovers over the mouse controlling their computer screen.

The split second choice each individual trader makes is affected by past human experiences. Consider a group of Neanderthals collecting water. When danger appears some will observe it immediately, panic and run away in distress. Each individual Neanderthal then has a choice to make. Panic and follow the crowd or assess the danger and make an informed decision? Let us imagine two friends in the Neanderthal tribe, Ug and Abe. Ug, seeing some other members of the tribe running away, launches into a blind panic and follows them. Abe decides to assess the danger for himself first and make his own decision, regardless of what the rest of the tribe has decided. Ug, who followed the crowd, lives and Abe, who wanted to make an independent decision, is killed. So, the genes of Ug are passed on through the generations and Abe’s genes are lost forever.

So, as traders across the world hold their fingers over the mouse and prepare to make a choice, the genes of Ug are pumping through their veins and the genes of Abe are absent. There will no doubt be some “Abe” traders who decide to go against the beliefs of the crowd. However, for every “Abe” trader there will be many more “Ug” traders. After all, Ug’s genes have been an evolutionary success. Taking account of the irrational influences acting on stock market traders we can see that the genetic follow the crowd bias will play a part when they come to making their decisions. However much our “Ug” traders believe they are making a rational decision they will be influenced by the views and decisions of others. Therefore, when the stock price of a company is rising stock market traders will follow the crowd and buy shares further pushing up the price. Conversely, when the stock price of a company is falling stock market traders will again follow the crowd and sell their shares further pushing down the price. It can be argued that perhaps all the traders are responding to the same information which therefore leads to the traders making the same decisions. However, whilst this may be the case, the truth remains that our instinctive follow the crowd bias will cause the traders to follow the crowd to a greater extent than they rationally should.

By following the crowd the “Ug” traders turn a small upturn into a significant rise, a slight dip into a concerning slump. What is true for the share price of one company is true for the stock market as a whole. As some traders pull out of the market and downgrade the value of company shares, “Ug” traders will follow, making the situation even worse. Natural human nature is causing problems and affecting the smooth running of the stock market system. In the year to November 2008 the MSCI World index fell 55%. Was this a rational reaction to turbulent economic times? Or did the follow the crowd bias make the situation much worse than it would otherwise have been?

Stock market traders are just one small part of the complex system that makes up our global economy. Bus drivers, shopping assistants, teachers, nurses; we all play a part in determining what happens to the economy as a whole. What is true for the stock market traders of Wall Street is true for us as well. Every person on this planet, by virtue of the very fact that they are alive, suffers from the follow the crowd bias. If we hear that the Jones’ are cutting their Sky subscription, then so will we. If our workmates suddenly switch to shopping at Lidl instead of Sainsbury’s, again we will follow. Nothing about our own monetary situation has changed since last year when we expanded our Sky subscription and shopped at Marks and Spencer’s Simply Food a few times. Yet our follow the crowd bias leads us to making these irrational decisions, which, when everyone else is doing exactly the same thing, spell disaster for the economy.

With the economy as integrated as it is there will undoubtedly be occasions when exogenous shocks such as terrorist attacks, banking failures and natural disasters cause downturns in economic growth. However, it is our responses to these events, our own human nature, which turns these small downturns into recessions. The example of stock market traders illustrates how we are unable to detach the genetic follow the crowd bias from the decisions we make. As humans we are programmed to follow the actions of others; it has ensured our survival in the past.

So by our very human nature small upturns are amplified into unstable booms and slight downturns become bleak recessions. This amplifying effect makes the peaks and troughs of the economy much more severe than they would otherwise be, creating the business cycle that fills the pages of many economics text books. If we all behaved as homo economicus, acting rationally at all times, calculating the utility of decisions and always considering opportunity cost, then our economy would not experience the dramatic upturns and downturns that it does. However, as unfortunate as this may be for the running of our economic system, we are all human, and perhaps it is time for policy makers to accept this.

Government regulators and policy makers often seem to live in an imaginary world where complete faith is placed in humans. We are viewed as supercomputers, always able to make the correct decision. The truth is that human beings are far from rational, and effective policy must take into account both the irrational and rational sides of human nature. Only when this happens will governments begin to be able to try and shape policies that prevent the inevitability of recession. In shaping these policies governments must also accept that there are occasions when human nature comes into direct conflict with the free market system.

Recessions are almost universally recognised as a cause of pain and misery for many people across the world. We despair at what we could possibly have done to deserve such an occurrence. The inconvenient truth is that human nature causes recessions, and unless regulation is implemented which acknowledges this and is effective, recessions will remain an inevitable part of life.