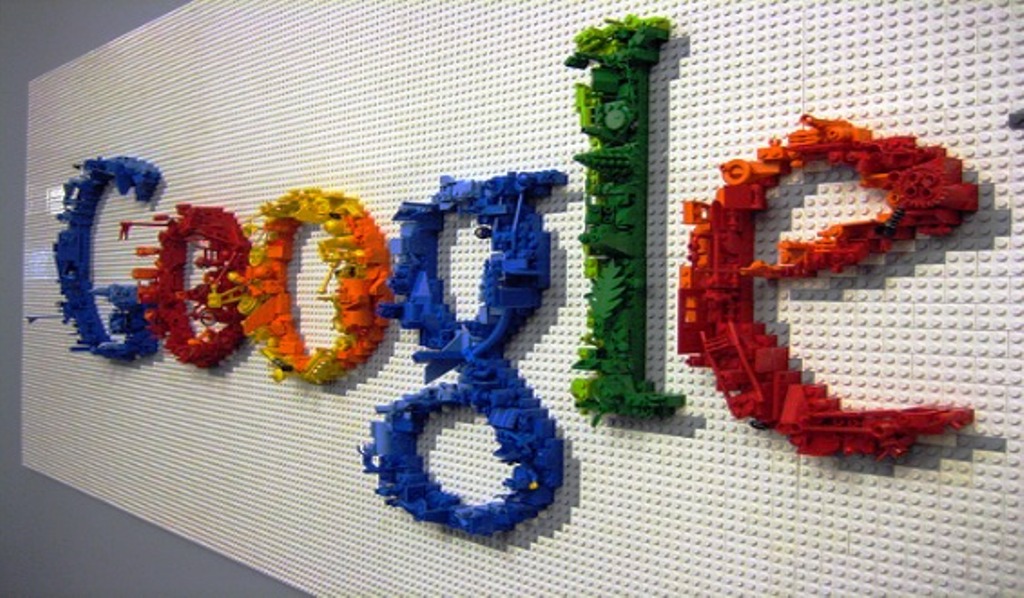 Google overtakes Apple to become the world’s most valuable company

Google overtakes Apple – Having posted strong quarterly results, Alphabet, Google’s holding company, leapfrogged Apple to become the world’s most valuable company on Tuesday. Despite spending on its so-called ‘moonshot’ projects – such as Google Glass and driverless cars – the core internet business has outperformed most expectations, leading to a market capitalisation of over 540bn. Several months of falling share prices had seen Apple drop from a record high of 775bn to nearer the 500bn mark. The news has not been all bad for the iPhone manufacturer, however. Within a day, Apple’s share price had risen by 2% whilst Google’s had dropped 5%, handing the crown back to Cupertino.

Sainsbury’s gambles on Argos – After having two previous bids rejected, Sainsbury’s reached a deal to buy Home Retail Group, Argos’s parent company, on Tuesday for £1.3bn. It marks an attempt by Britain’s second-largest supermarket chain to hit back at increasing competition from discount retailers like Lidl and Aldi, as well as that of internet-based retailers. Sainsbury’s shares rose 2.5% following the news, but some analysts are sceptical about the move, questioning the wisdom of buying a struggling business in the form of Argos. The grocer hopes to capitalise by closing as many as 200 standalone Argos stores, relocating many of them within its supermarkets to save on costs and encourage crossover between customers.

Bank holds steady, again – Fears of continued low inflation caused the Bank of England’s Monetary Policy Committee to vote unanimously on Thursday to maintain interest rates at 0.5%, unchanged since March 2009. Ian McCafferty, the sole member of the nine-strong committee to have voted in favour of a hike in recent months, dropped his opposition in a further sign that the status quo is likely to remain in place for some time. Market expectations are now that a rise is unlikely before the end of the year, and may not be seen until at least late 2017.

Slowing US job growth – US government figures released on Friday show that rate of job creation in the West’s largest economy slowed sharply in January, dropping from 262,000 new jobs in December to 151,000 last month. This falls well shy of predictions of around 190,000, and international markets responded accordingly, with the Dow Jones down 1.29% and the FTSE 100 down 0.86%. The figures did give some reason to be cheerful: the US unemployment rate dropped to 4.9%, the lowest level since the financial crisis, and under half its 2009 peak. A continued increase in hourly wages also softened the blow, although fears remain that these statistics may be a sign of further slowdowns to come.

Stormy (North) Seas ahead – Concerns grew this week for the future of North Sea oil and gas extraction, with oil prices continuing to sit low despite recent increases and BP posting its worst ever annual loss of 5.2bn for 2015. As the area with the highest extraction costs in the world, the UK’s oil and gas industry looks set for further decline. Oil consultancy firm Wood Mackenzie have predicted the end of production at as many as 50 of the UK’s 330 fields in 2016, with the overall number to drop by over 100 within 5 years. Oil industry executives have called for government action to support the industry, arguing that without continued investment to weather the storm, aging infrastructure will only cause further difficulties even if prices pick up.