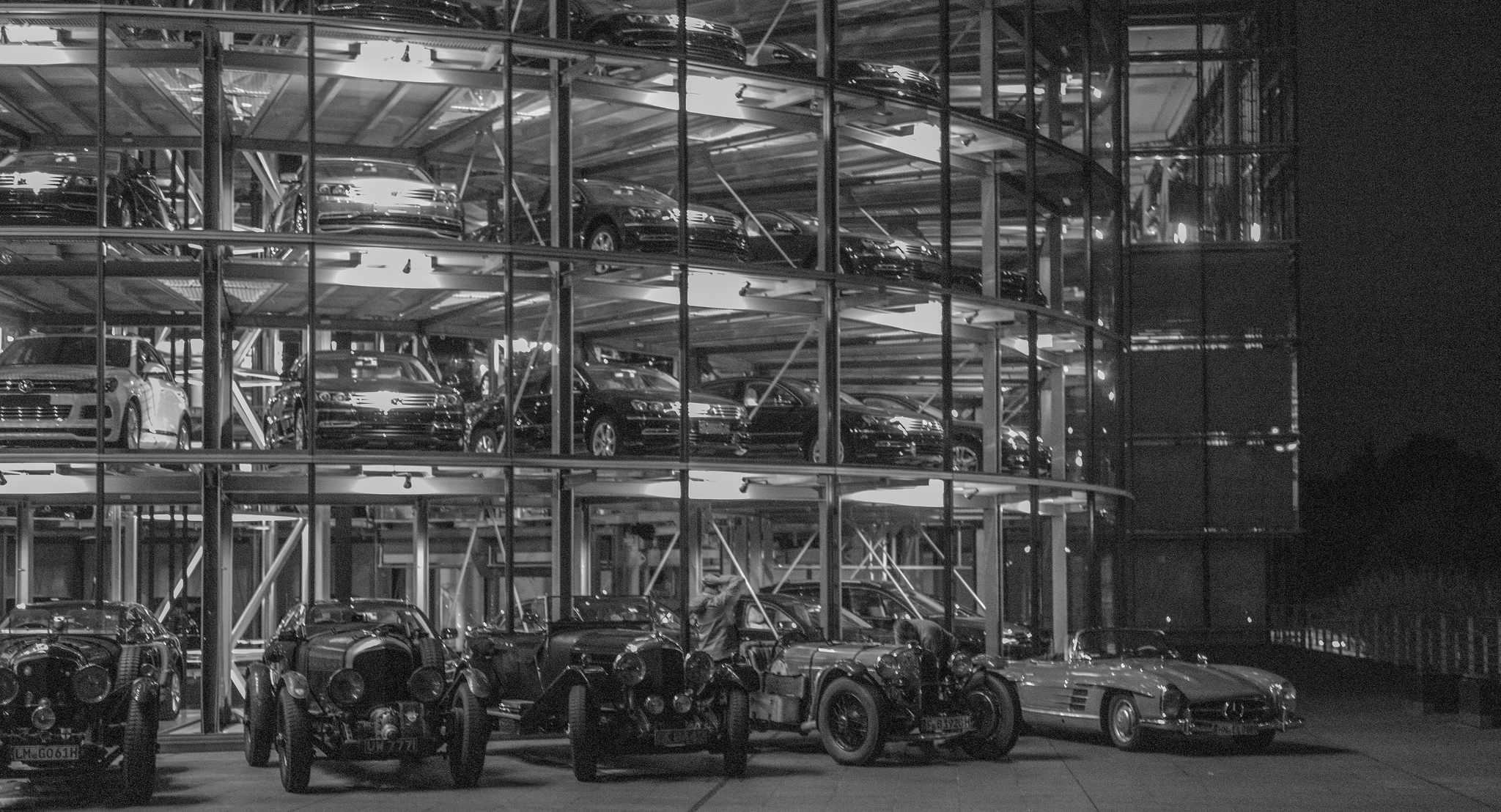 Google’s new HQ – In a major boost for the UK technology industry, Google announced on Tuesday an extra £1bn in investment in the UK, despite the uncertainty of the post-Brexit vote climate. Google’s CEO, Sundar Pichai, said that the company would push ahead with plans for a new UK headquarters in London, adding 3,000 new jobs and almost doubling its current headcount in the capital. In an interview with the BBC, Mr Pichai praised the UK’s “innovation” and the availability of talent, saying that the country’s role in cutting edge technology made it “an incredible place for us to invest”. The UK government will no doubt see this as welcome news and a sign of confidence in the nation’s economy, in defiance of the gloomier predictions which accompanied the referendum result. The announcement follows fellow American technology giant Apple’s decision to relocate its UK offices to a larger site at Battersea Power Station, currently undergoing redevelopment. This news was hailed by the Chancellor, Philip Hammond, as showing that “companies are continuing to invest in Britain’s future”.

Job losses at VW – The German carmaker Volkswagen on Friday revealed plans to shed 30,000 jobs, or 5% of its global workforce by 2020, in an effort to cut costs. Still reeling from the diesel emissions scandal that rocked the company last year, VW has announced the plans in an effort to cut costs, alongside efforts to focus on new technologies such as electric and self-driving cars. Around 23,000 of the job losses will fall on VW’s homeland, although the influence of workers’ representatives in German company boardrooms mean that none will come in the form of compulsory redundancy. In addition, 9,000 new roles will be created as part of a €3.5bn investment plan to “future-proof” the organisation. Many of these positions will be filled by the retraining of staff who might otherwise have been lost. Having already been forced to set aside over €18bn to cover the fallout of the emissions scandal, VW is hoping the job cuts will boost its flagging profitability as part of €3.7bn worth of savings every year.

Three is (not such) a magic number – The mobile network Three this week became the latest target in a spate of high-profile data breaches. More than 133,000 customers’ account details were accessed by the attackers, who used employee login details to access Three’s databases. The majority of the account details lost relate only to the type of handset owned and the contract to which the customer is subscribed, but over 25,000 include more information such as names, addresses, employment status and contacts details. Three said in a statement that no financial information was compromised. Eight customers had their plans fraudulently upgraded, suggesting that the intention was to order and intercept new handsets using the accessed accounts. The National Crime Agency confirmed on Wednesday that police had arrested two men, from Manchester and Kent, on suspicion of computer misuse offences and a third, also from Manchester on suspicion of attempting to pervert the cause of justice, in relation to the incident.

Marmitegate part II – Following on from last month’s Marmitegate affair, Tesco took a defiant stance against price increase from wholesale suppliers this week. The supermarket chain briefly withdrew popular products such as Marmite and Ben and Jerry’s, during a spat with Unilever over the latter’s demands for a 10% increase in prices, before returning them to the shelves shortly after. Dave Lewis, Tesco’s CEO, warned suppliers against using the post-referendum fall in the value of the pound as an excuse to hike prices. Mr Lewis, who joined Tesco two years ago after a lengthy career at Unilever, accepted the issue of currency volatility, but argued that it was unfair for multinationals to pass on cost increases to UK consumers simply “in order that [profits in] their reporting currency is maintained”. These words echoed comments by rival supermarket Sainsbury’s chief executive, Mike Coupe, who argued that large suppliers were many times more profitable than supermarkets, and therefore better positioned to absorb price increases and “mitigate cost pressures… through their supply chain”.