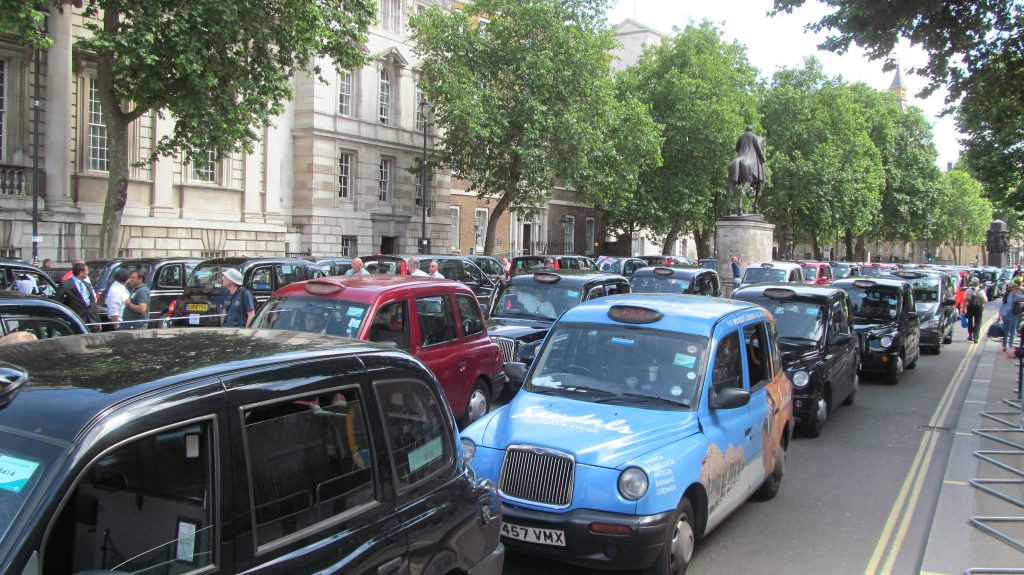 UK yet to feel the effects of Brexit vote

Better-than-expected third quarter growth figures for the UK economy gave markets a reason to be cheerful on Thursday. GDP grew by 0.5%, down from 0.7% in the previous quarter, but still more than many economists had predicted. The chief economist for the Office for National Statistics, Joe Grice, said that there had been ‘little evidence of a pronounced effect in the immediate aftermath’ of the EU referendum. The news was accompanied by an announcement from Nissan, as the Japanese car manufacturer committed itself to building a number of new models at its plant in Sunderland. The statement was hailed as ‘fantastic news’ by Theresa May, but met with scepticism by others, who questioned if the government had granted Nissan some form of ‘sweetheart deal’ to secure 7,000 manufacturing jobs in the north of England.

Despite the unexpectedly rosy growth figures, the sharp fall in the value of the pound continues to affect British consumers for the worse. Following the ‘Marmitegate’ spat between Tesco and supplier Unilever, in which Marmite temporarily disappeared from the former’s shelves, rival supermarket chain Morrison’s has increased its prices of the divisive black spread by 12.5%. The fact that Marmite is produced exclusively in Burton-on-Trent using mainly British ingredients has not escaped the scrutiny of the media. In a move likely to dismay students across the country, Apple also announced significant price hikes, including in products that had been on the market for several years. The cost of the 4-year-old Mac Pro rose 20%, from £2,499 to £2,999, whilst the company’s cheapest laptop, the 13-inch Macbook Air, saw its price up by £100 to £949. This will undoubtedly compound fears of further significant price increases to come across the board for British consumers.

Thursday proved to be an unexpectedly pleasant day for business news, and for whom more so than Deutsche Bank? Having recently been hit with a demand for $14bn by the US Department of Justice following an investigation into alleged miss-selling of mortgage-backed securities, September saw the bank’s share prices hit a 30-year low. Predictions of disaster followed, and announcements of cost-cutting and hiring freezes earlier this month did little to allay fears. Defying expectations, however, Deutsche Bank’s third quarter results provided reason to be cheerful. Revenues rose 2%, and the group posted a profit of €278m, a significant improvement on the same period last year, which gave a loss of €6bn. The German bank is certainly not out of the woods – not least because the exact amount of the fine due to the US government is yet to be determined – but this news should do something to reassure investors.

The ‘gig economy’ on trial

A London tribunal has found in favour of two Uber drivers who were demanding to be treated as employees of the technology company. Uber drivers in the UK have, until this point, been considered self-employed, meaning that they were exempt from laws covering employee rights such as the minimum wage and holiday pay. The tribunal judges were scathing in their assessment of Uber’s operations, stating: ‘The notion that Uber in London is a mosaic of 30,000 small businesses linked by a common “platform” is to our minds faintly ridiculous’. The so-called ‘gig economy’, encompassing Uber as well as companies such as delivery services Deliveroo and Hermes, has sparked debate over recent weeks across Europe and America. Proponents contend that the model offers flexibility to workers, who can have greater say over when and for how long they work. This in turn, they argue, allows companies to provide their services at lower costs to the consumers. Detractors believe that the lack of employee can result in unfair pay and conditions, and that current legislation has not kept with the times in protecting the rights of the growing number of workers within these new industries. This is unlikely to be the last we hear on the matter.