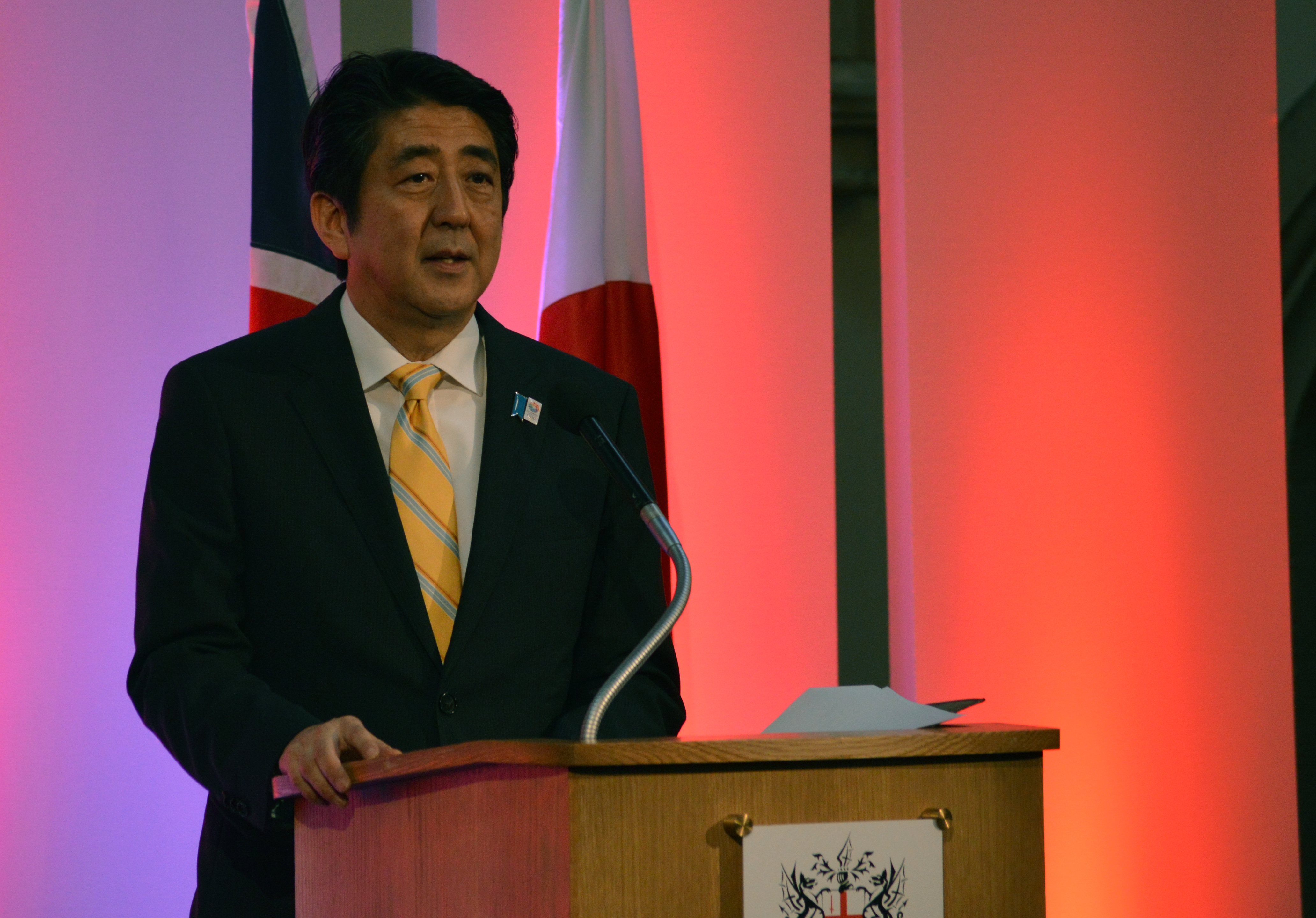 Can Shinzo Abe’s plans turn things around for Japan?

It’s official: Japan’s population shrink has begun. Census results released this week show a drop of almost a million people over the last five years, falling to 127.1 million by last October, and the first decline since the 1920s. This hardly comes as a surprise. Experts have long predicted that Japan’s low birth rate – currently standing at only 1.41 children per woman – combined with its increasingly elderly population would lead to a sharp fall. A Japanese government report released in 2012 predicted that the country’s population would shrink by around a third by 2060. The economic effects of this are potentially devastating. Indeed, three years ago Matt Mackenzie for this very publication detailing Japan’s future struggles with having as many as 40% of its citizens beyond retirement age within 50 years.

The commonly stated birth rate figure for maintaining a stable population in an advanced economy – and thus increasing the chances of economic stability – is 2.1. Some Western economies fair little better than Japan in this regard; Germany, which has similar aging problems, currently has a birth rate of just 1.38. Much of this is mitigated, however, by the influx of young, working age migrants. Japan, on the other hand, has historically had a cultural aversion to immigration, and although public opinion has shifted in recent years, it is unlikely this will prove a panacea.

The economic troubles are not merely tomorrow’s problem. The last 25 years have not been easy for Japan. Economic stagnation – with the annual increase in GDP averaging less than 1% since 1991 – has left it consistently lagging behind its global high income competitors. Things were not always this way. During the 1960s, 70s and 80s, the Japanese economy was characterised by strong – if extremely volatile – growth. Between 1961 and 1990, its annual GDP growth averaged almost 6.2%, frequently outpacing Western counterparts. Since then, however, Japanese annual growth has only exceeded the OECD average on three occasions; even these were bounce-backs from deeper declines than seen elsewhere.

With the inevitable population decline looming and several decades of stagnation in mind, in December 2012, the newly elected Prime Minister of Japan, Shinzo Abe, promised a number of dramatic economic policies to turn things around. The media’s love for neologisms soon led to this being christened ‘Abenomics’, built around the traditional Japanese imagery of ‘three arrows’ (the bundle being harder to break than a single arrow).

The focus of these three policy areas is monetary easing, fiscal stimulus and ‘policies for growth’. The first two were intended to provide short-term boosts to enable the latter to come into play. With the first arrow consisting of rapidly printing money, Abe hoped to boost Japan’s low, and often negative, inflation rate, encouraging its citizens to spend rather than save in anticipation of higher prices in the future. Simultaneously, this would decrease the value of the Yen, providing a shot in the arm to the exports on which the Japanese economy has historically relied.

The second arrow, fiscal stimulus, was to provide another short-term fix. By increasing government expenditure, particularly on public works and infrastructure projects, the plan was to reignite an otherwise stagnant area of the economy.

The third, rather generically titled ‘policies for growth’, was proposed to deliver the change required for long-term improvements. This has consistently been hailed in the media as the most important and far-reaching of the three arrows. The policies consist of both economic and social transformations to Japan’s traditionally conservative and often restrictive culture in order to boost growth. Part of this would include lowering taxes and tariffs on businesses, but perhaps more important would be deregulation to increase the ease of doing business, as well as engaging women and foreigners in the economy to tackle the demographic crisis.

Abe’s arrows were a source of much fanfare and media interest when first released, and were initially followed up by some successes. It would appear that despite a recent return to zero inflation, the first arrow has succeeded in breaking the stranglehold of deflation on Japan’s economy. The weakened Yen enormously strengthened Japanese corporations; the Nikkei 225 index of the Tokyo Stock Exchange shot from around 10,000 points at the start of Abe’s premiership to a peak of over 20,000 in mid-2015.

Exports, however, have not followed suit, and Japan’s balance of trade remains in deficit in the wake of the Fukushima crisis of 2011. Despite a recovery from record lows in 2014, the latest deficit figure of ¥646 billion (5.7 billion) does not give much reason to be cheerful. Even taking into account the cyclical nature of this measure, the balance hardly looks poised to leap into surplus in the next cycle. Nor do things look likely to improve. The Yen is likely to strengthen after a number of years of weakness, and international pressure sits firmly against intervention from the Japanese government; China and the US both stand to benefit from a stronger Yen, so any move to the contrary would run into stiff opposition.

Fiscal stimulus has also proved tricky. The government pumped over ¥10 trillion (88 billion) into large-scale infrastructure projects in 2013 alone, with further stimulus packages of ¥5.5 trillion and ¥3.5 trillion in April and December 2014 respectively following. Yet this does not come without its downsides. Japanese government debt currently stands at 230% of GDP and rising, which the IMF have warned is unsustainable. In an attempt to tackle this, a number of controversial tax rises have been passed, which would seem to counteract Abe’s efforts to increase public consumption, and could further hamper growth.

Japan will be hoping for a brighter 2016, particularly after the country’s GDP shrank by an annualised 1.4% in the final quarter of 2015. Nevertheless, it would be unfair to judge Abe’s overall success solely from short-term results. A more important yardstick will be much-vaunted reforms promised, and the extent to which he manages to force them though. Fixing Japan’s long-term weaknesses – in particular its demographic crisis, the focus of ‘Abenomics 2.0’, and business over-regulation – remains key. In this regard, things look more positive. In an analysis in September last year, the Financial Times graded Abe’s reforms in the areas of agriculture, female economic engagement and corporate governance as ‘B+’ or better. There is much work to be done; immigration received only a ‘C-’, and labour reforms a measly ‘D’. Yet if progress continues, the mid- to long-term outlook for Japan may improve, even if short-term growth remains weak.

As the saying goes: Rome wasn’t built in a day.