Article 4: Why It’s Not The Way Forward 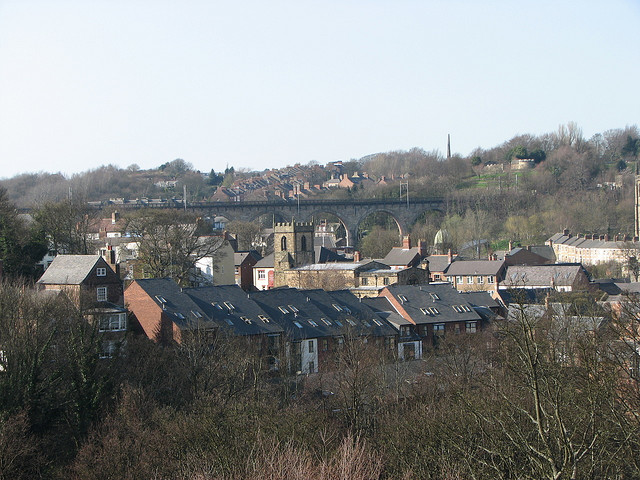 Students have been part of the fabric of Durham since 1832, but as the centre of the city has become more and more populated by students, so the voices of dissent among residents’ groups have risen. In response to this pressure, Durham County Council is considering an Article 4 Direction. Article 4 Direction would apply to an area of Durham, thought to be a large circle spreading out from the city centre and including the heavily student-centric Viaduct and Whinney Hill. It would mean that to make any existing home in the area to which Article 4 applies a student home, planning permission would have to be obtained. This would effectively allow the council to put a cap on the number of student homes in Durham, at a time when the university is expanding student numbers. The economic impacts of this are potentially huge, for both students and residents.

The student side of the story is perhaps straightforward. If Article 4 is introduced it will be more difficult for new student houses to come on to the market. Although Article 4 does not ban student housing, the mandatory requirement of planning permission is likely to suppress the supply of student housing. If they so wished, the council could turn down the vast majority of planning permission applications, effectively fixing the supply of student houses in Durham. At a time when student numbers are increasing, this fixing of supply would interact with rising demand and lead to higher prices for students. Rents are likely to go up even if planning permission is obtained for houses, as landlords pass on the costs of this to tenants. The end result is an uncomfortable one, rents in the area to which Article 4 applies to are likely to rise, with students forced to pay higher rents or flee the city centre.

Surely then, to be even on the discussion table at all, there must be economic benefits for residents? Fundamental economics suggests not. At the moment residents in Durham city centre enjoy a boost to their house prices as a result of the fact that it could be a student home, earning lucrative rents. If Article 4 comes in then residential houses will be less adaptable, and less attractive to landlords. This decrease in the potential uses for the house would therefore depress house prices. If this argument holds, then residents would lose economically as well as students.

This issue is not restricted to Durham alone, however. Article 4 has already been introduced in York, with interesting results. Anecdotal evidence suggests that the central aim of the policy, to move students out of the centre of the city, has worked. However, this has led to new problems, as previously non-student areas are forced to adjust to an influx of students. Most dramatically, figures suggest that York is the fourth worst city in the UK for falling house prices, with an average home in the city now costing £209,364, representing a 6% drop from the previous year. Whilst it can’t be proved that the introduction of Article 4 direction is responsible for sliding house prices, this is a hypothesis that appears to make economic sense, and the two events are certainly correlated.

There are some caveats to this analysis. Firstly, Article 4 is currently just a proposal. However, it has passed the consultation stage and a decision is thought to be imminent, so the impacts discussed here may be felt from next year. Secondly, whilst the case of York suggests that residents will lose economically there may have been other factors at play which were responsible for the fall in house prices. Thirdly, residents may be prepared to lose economically if it keeps areas free of a heavy influx of students.

Nevertheless, the economic case against Article 4 is strong. It is a policy which seems to create no economic winners. Students lose, landlords lose and residents lose. Yes, over-representation of students in areas of Durham may be a problem. As students we are often noisy, by definition transient and forgetful in taking care of waste. These are legitimate problems, which I believe should be tackled. Sadly, Article 4 is a perplexing policy which would create more problems than it solves. It is hard to believe that residents’ opposition to student housing is so strong as to justify a 6% fall in their house price. This policy should be opposed by students and residents alike. There must be better ways for us to get along than increased legislation with negative economic consequences for almost all parties concerned.