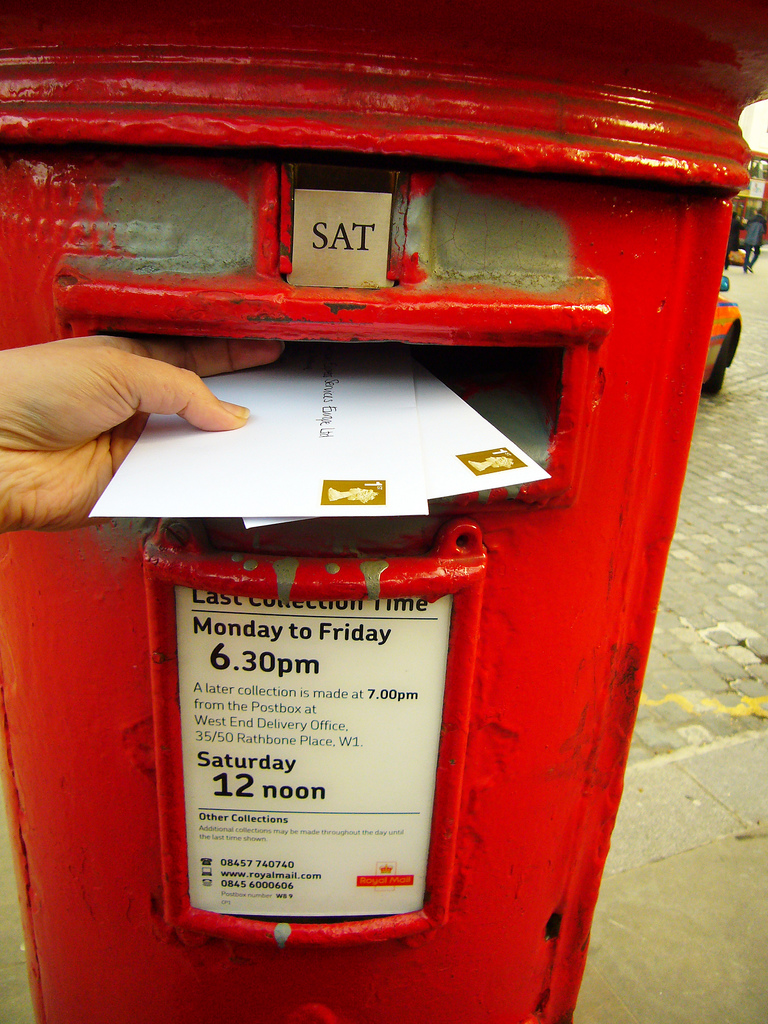 Brokers claim that the Royal Mail was seriously undervalued

Moya Greene, the Chief Executive of the Royal Mail, has declared that the flotation of the firm was a “wonderful moment”. But now, financial analysts have questioned whether the figure given to the firm (set at £3.3 bn) was a mistake, and if the situation is becoming, quite literally, a royal mess. Critics have suggested that a figure of £4.5 bn would have been more appropriate. It leads us to question whether the privatisation of the Royal Mail was a good idea.

Privatisation, where a firm has a transfer of ownership from the public to private sector, has displayed mixed results historically. One theory which supports privatisation is that the opening up of the firm to market competition could lead to a number of benefits. These benefits may include an improvement of the quality of the service through a reduction of monopoly power. During the late government of Margaret Thatcher, both British Gas and British Telecoms were privatised, with British Gas yielding £5.4 bn sales revenue. But with the emergence of competition in the market for internet providers, it appears that the future of British Telecoms may be unclear. What then should we expect from Royal Mail?

It is true that the option to purchase shares in Royal Mail was initially viewed as an attractive investment, one which should produce a guaranteed dividend stream of 6% next summer. Critics claim that the flotation will have only lined the pockets of private investors. However, plans were unveiled which prevented larger private investors purchasing excessive stakes in the company. Five percent of applications hoping to invest over £10,000 in the firm were rejected, which of course, antagonised these investors. Now further developments may suggest that holding onto Royal Mail shares may not be quite as profitable as once claimed. It seems that the true value of the Royal Mail will not be clear until the market has had time to evolve, and the risk of competition can fully emerge. Until then, analysts (including Robert Preston) continue to assert that the firm was sold too cheaply, and could have potentially raised a further £900m for the government.

Under privatisation, there is always the increased risk of job losses, in an effort to reduce overhead costs, and drive efficiency gains. Indeed, Royal Mail has admitted that job losses will occur “whoever owns it”. However, at the outset, it does appear that staff at Royal Mail have received some gains from the firm’s privatisation. In fact, 150,000 full time staff are entitled to 725 free shares, which exceeds customary HMRC rules.

Nevertheless, since this announcement, a nationwide strike of Royal Mail workers has been confirmed for the 4th November, in a bid to end the continuing conflicts which surrounds job security, pension schemes and wages. The last strike in 2009 caused major disruption to services, and led to a backlog of 30 million deliveries. “If Royal Mail goes down everything creaks”, Andrew Starkey (head of e-logistics at IMRG) has warned, although he admits that the system should survive a day, provided that the strike does not persist for an extended duration.

For now, it appears that the future of Royal Mail will remain blurry. It will take some time to fully grasp the effects for the firm, those employed, and for the market in general. But defending the decision, Greene (the Chief Executive) has declared that the complete picture will be revealed in the next six months. It seems then that we must wait patiently to determine if the Royal Mail was sold off too cheaply, and to see whether our traditional red postboxes should really be coated in gold instead.