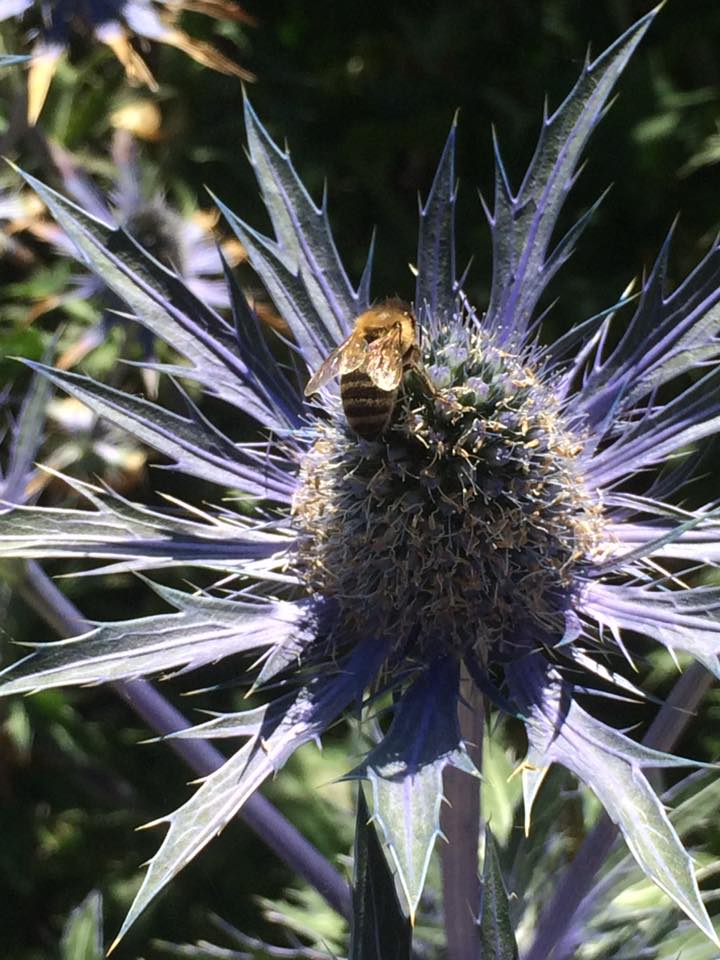 With the budding of plants comes the hum of the bumble bee, and each year it is more and more important that these fuzzy beings acquire human friends.

Why Bees Are Important

While we humans can attempt to ensure plants pollinate with our help, it is really the job of insects, and most prominently, bees. On their quest to feed their hive and produce more bees, the individual drone will carry pollen from one tree to the next, allowing fruit to grow. Without bees, our produce would dwindle to near nothingness, and the products which come from plants would also reduce as well.

During a Westminster Hall debate held in November of 2017, Alex Chalk quoted that ‘of the 100 crop species that provide 90% of food worldwide, 70 are pollinated by bees.’ In Europe and in Britain, there has already been effort to minimise the use of problematic pesticides, and Chalk urges the importance of continuing on with strict regulations of chemical use on crops to ensure the survival of bees.

There are many factors that hinder bees, ranging from pesticides to car pollution to human intervention. One article in The Guardian by Patrick Barkham suggests that the effects of global warming are problematic for the bee population in Britain. It says that an orchid found in the UK encourages more bee-mating, and it is suffering under rising temperatures.

The biggest cause known has already been regulated by the EU, and thus Britain, which are pesticides made up of neonicotinoids. These have been found to be a cause for Colony Collapse Disorder, which is when the adult bees in a hive die off.

Other things causing damage to bees are Orthene, Sevin, Diazinon, Bayer Systemic, Ambush, and Crossfire–all of which are insecticides.

But there is another killer that isn’t directly meant to kill pests: diesel fuel. The California Academy of Sciences reported in 2013 that the use of diesel engines covers the scent of flowers, making it difficult for bees to find them in the first place. 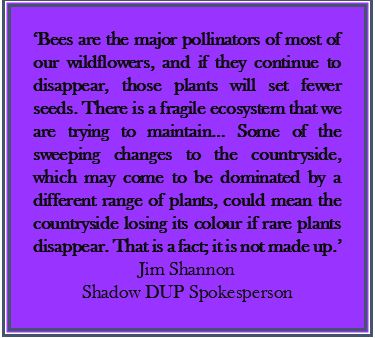 Jim Shannon speaking at the Westminster Hall debate in November 2017

What Can You Do About It?

There’s a lot that can be done, but if you’re a uni student living in a city, or living in student accomodation, many suggestions, such as taking up bee-keeping, aren’t feasible. However, there are some fun crafts and projects that you can take up.

Of course, it’s doubtful that your local allotments will allow bee-keeping. But that doesn’t mean that you can’t encourage bees to hang out there. There are several ways you can create bee hotels which make for a safe resting spot for the weary bumble. You can also make sure that you plant lots of bee-friendly flowers for your local pollinators.

Durham has five near the city, which you can find on this map via the Durham County Council. The annual rent ranges, though the prices listed range from £49-55 annually. This might seem like a lot, but really it’s less than £5 a month, which you could go halvesies on with your flatmate. While you’re growing bee-friendly gardens, you could also be cutting your vegetable bills down too. The allotment pays for itself! 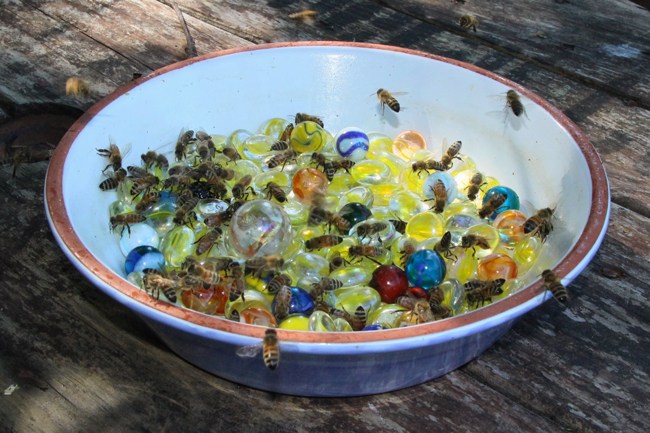 Bees often go great distances when they’re out collecting, and get tuckered out. It’s not uncommon to find a bee catching its breath somewhere silly like the middle of the path. They’re often dehydrated and low on energy. Creating a sugar-water bath is an easy and simple way to help a bee get its strength back.

CountryFile suggest two spoons of sugar to spoonful of water to create a sugar solution for a bee. Be sure not to just put a bowl of water out for them, as they can get their wings wet and drown. Putting some rocks or marble in a bowl and then filling the solution so that it doesn’t quite cover them is a way to give a bee a resting place and give it easy access to the makeshift nectar.

Seed bombs are bundles of seeds that you can throw out in nature and allow the birds to do your bidding. Birds can pick at the seeds which will then spread them, creating a nice sprawling flowering patch.

Sure you can buy seed bombs, but you can also make your own. To do this you need some general compost, your seeds of choice, flour, and water. Simply mix your seeds and your compost together, make ‘glue’ with your flour and water, combine the two mixtures and form your seed bomb. Let them sit for 24 hours and then you can begin your eco-bombing. Suttons has more explicit instructions here. 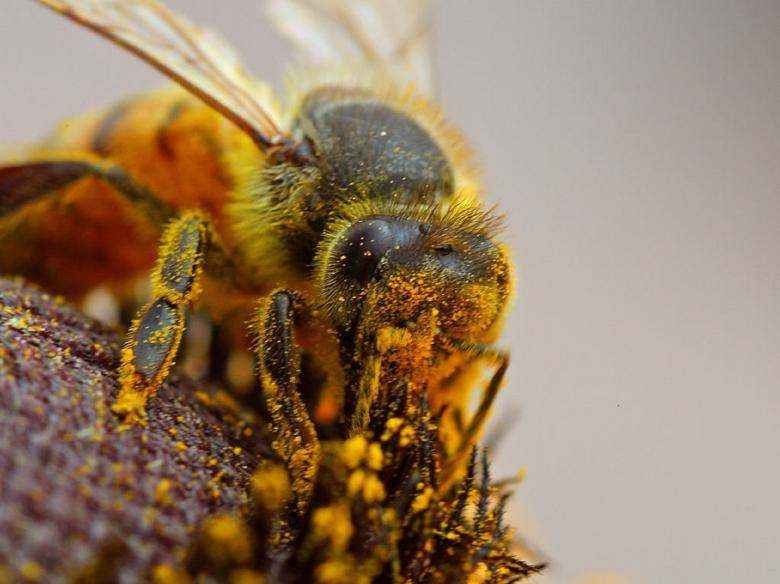 Be a Conscious Consumer

It’s important to know the companies you’re supporting with your coppers. While there are smaller actions (as mentioned above) that you can do to support bees, your currency will speak the loudest to the companies who pay pollinators little mind. Buying local, organic foods is a great way to support bees, as well as looking at organizations producers support.

The most important thing anyone can do is educate other people. As you learn, teach other people and be willing to listen to their knowledge as well. That family member who is an avid gardener could probably use some tips about what kind of pesticides to avoid, and how they can be a part of the solution by doing what they love: gardening.