Skam: the Norwegian hit that is slowly taking over the internet

Sophie Waldron in Television on 6 January, 2017. 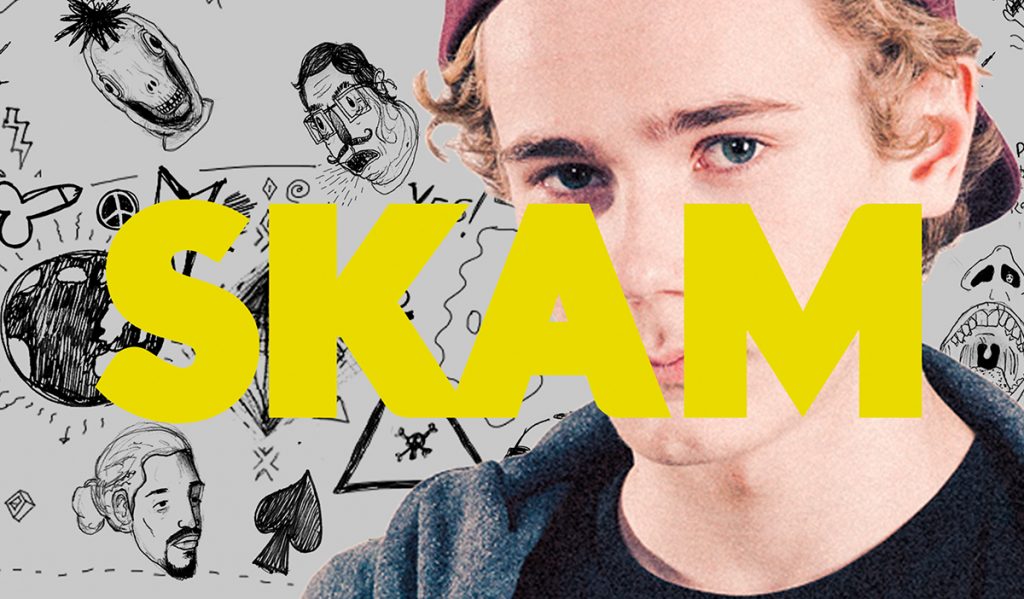 It’s not unusual for a new TV show to go viral and spread like wildfire across the internet. It is, however, more unusual for a Norwegian programme in its third season to become a popular widespread hit without ever gracing British or American television screens. That alone ought to suggest that Skam is doing something right.

Produced by NRK P3, part of Norway’s largest media organisation, the Norwegian Broadcasting Corporation, Skam follows the lives of ordinary teenagers at the Hartvig Nissen School in Oslo. The first season aired from September to December 2015, with two subsequent seasons following in March and then October 2016. The show was already the most viewed of all time on NRK TV online (season one alone garnered 192,000 viewers), but it is the new foreign audience that the show picked up during the third season that has made Skam into an internet hit.

Aiming to be as true to life as possible, each season focuses on one main character and their relationships with the others in the show as they all deal with issues such as alcohol, mental health, religion, sexuality and the other challenges that come with life as a teenager.  However, while the topics addressed might suggest that Skam is merely Norway’s answer to Glee, albeit without the musical numbers, there are certain aspects of the show which make it stand apart from other coming-of-age programmes.

For example, Skam has an innovative format whereby four to six individual clips are released in real time on the show’s website throughout the week, with the full, compiled episodes posted on Fridays. So, if the characters are attending a party on a Saturday night, the clip of the gathering will be posted on Saturday evening. In addition to the scenes themselves, text messages between the characters are posted on the website and many of the characters have their own Instagram accounts, emphasising the aim to make the show as close to reality as possible. 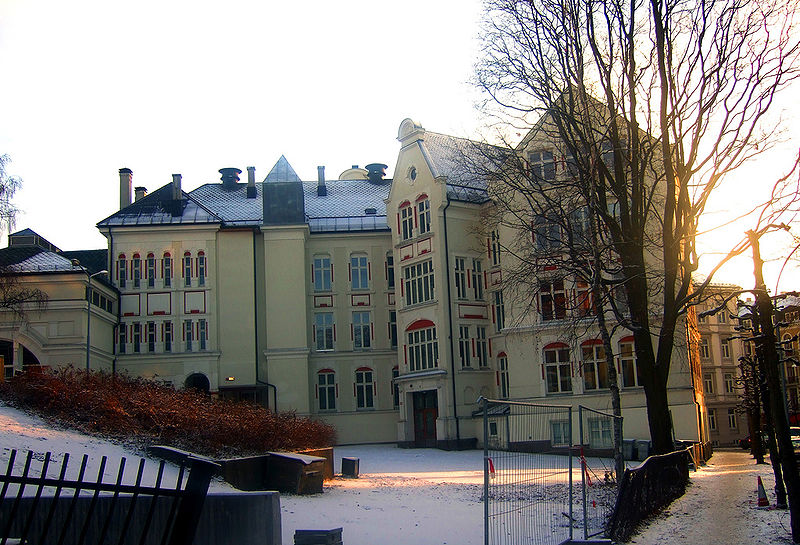 But what does this mean for TV as a whole? Obviously the real time approach makes the action of the show more immediate so that viewers become more emotionally invested in the characters’ lives and is arguably one of the main reasons for the show’s success. Surely, therefore, this format would have interesting implications for other types of television, such as soap operas and crime dramas. What would a programme like Broadchurch be like if the drama unfolded in real time? A hunt for a murderer becomes more gripping when the viewer is observing the events alongside the investigative team.

Similarly, many of us are no strangers to the odd social media stalking session and it’s no secret that we tend to engineer online profiles in order to present ourselves in a certain way. Is it therefore really such a strange concept to create Instagram profiles for characters, allowing us to feel like we know them in the same way we know many of our Facebook ‘friends’?

However, with the recent takeover of entertainment companies like Netflix and Amazon Prime which deliberately provide formats where people can watch what they want, when they want, not tied down by normal television scheduling, the all-consuming format of Skam might not take off on a larger scale. With the fast pace of modern life, the majority of people would not have time to keep track of the storylines of their favourite television shows evolving day-by-day. It’s one thing to follow a character on social media, but an entirely different matter to watch multiple clips of their lives as they come out, especially for those who tend to become invested in several TV shows at once. 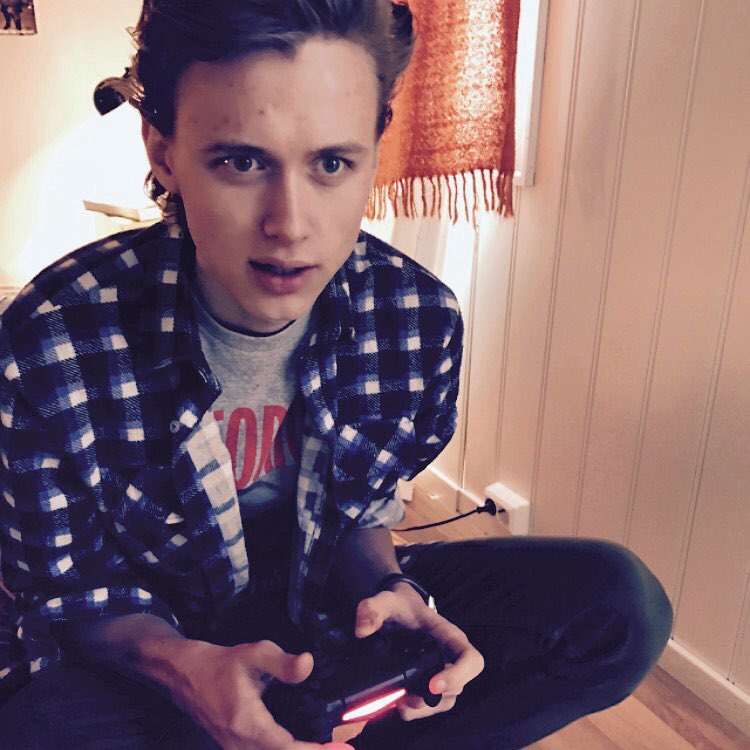 This is not the only potential issue with Skam making the leap from internet hit to mainstream success. Another problem is the language barrier. While I’ve seen a few people on Tumblr and Twitter proudly claim they are learning Norwegian in order to understand the show, most English-speaking viewers are relying on translations. Although the official website refused to subtitle the show, there are unofficial blogs dedicated to translating entire episodes and you don’t have to be in the Skam fandom to see gifs floating around with English captions. Nevertheless, with a fourth season already confirmed, the average non-Norwegian speaker might grow frustrated with having to wait for unofficial online translations – a wait which in some ways negates the point of the real time aspect of the show in the first place.

There is, of course, the potential of an American equivalent now that Simon Fuller, the entrepreneur and television producer behind American Idol, has announced a deal with the Norwegian Broadcasting Corporation to produce a version of the show in English called ‘Shame’. Although the characters will change and the plots will undoubtedly be altered, the current plan is to use the same format, further proof that this is the main reason for the show’s success.

Whether the show will translate remains to be seen (and many fans are highly sceptical of their beloved, authentic programme getting the Hollywood makeover), but what cannot be denied is that Skam is an overwhelming hit. It won five awards at the 2016 Norwegian Gullruten Awards, including Best TV Drama, and with the show’s following now extending as far as China, its popularity can surely only increase. Regardless of whether Skam is the future of television or a one-off phenomenon, it’s certainly nice to see a TV show about young people that is not set in an American high school.